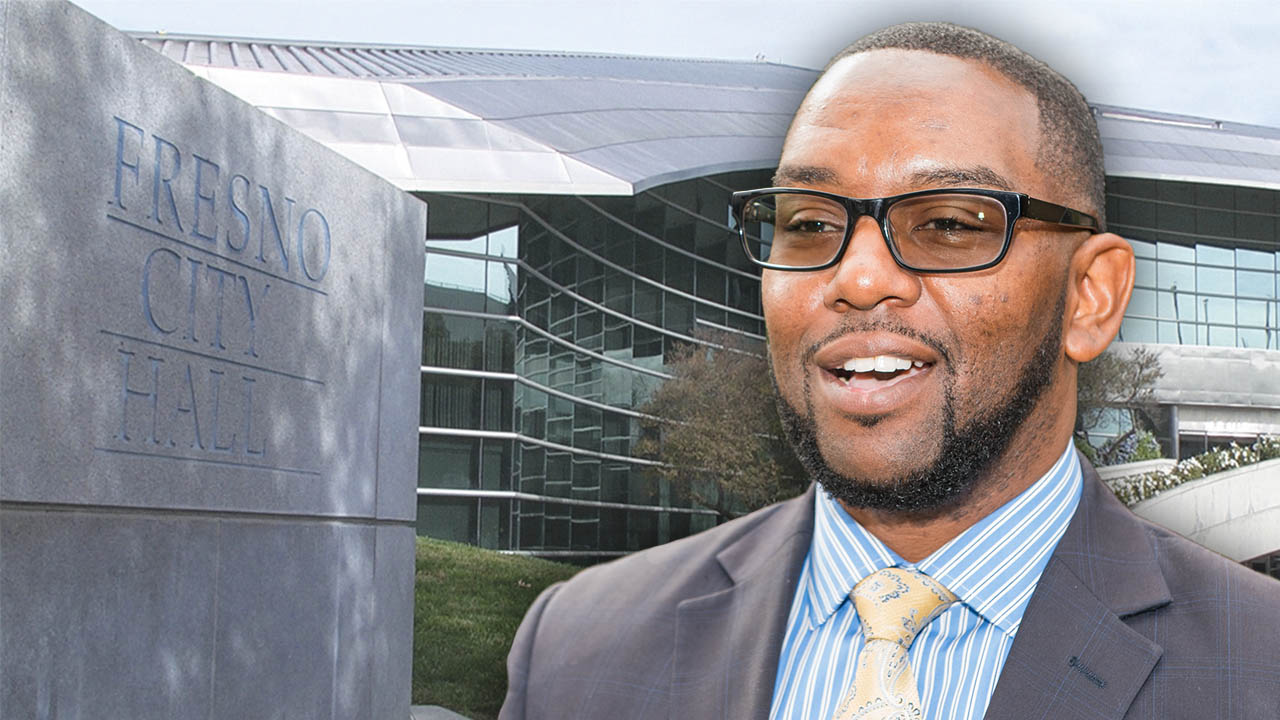 Tate Hill was born and raised on the west side of Fresno. Now he wants to represent his neighborhood and beyond on the Fresno City Council.
Running for the District 3 seat, Hill sits down with Take 5 to explain his stance on some of the issues facing affecting area residents.
Hill is one of seven candidates vying to replace Oliver Baines, who terms out in January. Baines tells GV Wire he endorses Hill in the District 3 race.

In this edition of Take 5, Hill talks about:

GV Wire has also conducted Take 5 interviews with these District 3 candidates:
Miguel Arias
Daren Miller
Craig Scharton
The remaining candidates include Larry Burrus, Sean Sanchez, and Kimberly Tapscott-Munson.
The primary is June 5. If no candidate earns a majority of votes, the top two advance to a November runoff.