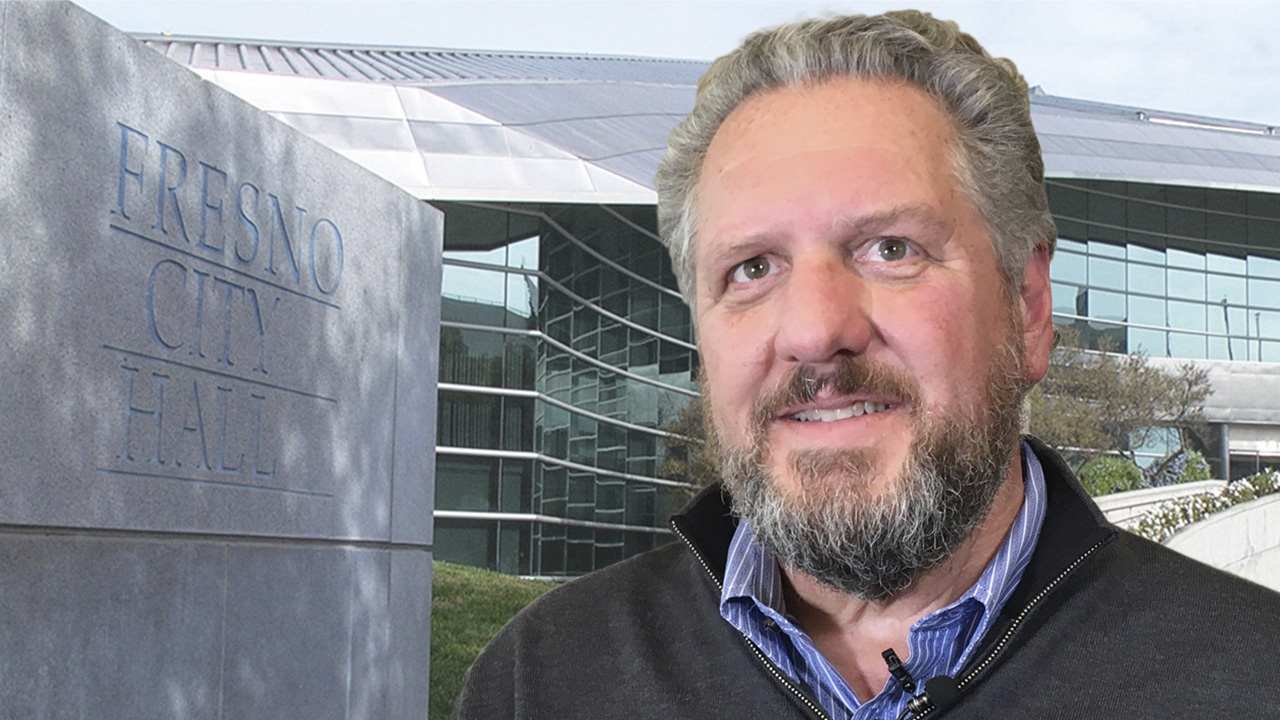 Craig Scharton has been down this road before.
The interim director of the Downtown Fresno Partnership served on the Fresno City Council from 1987-1991. At that time, he represented District 1, which encompassed the Tower District and surrounding area.
Now, 27 years later, Scharton says he’d like to give it another go. He’s joined the field of candidates seeking to succeed Oliver Baines as councilman for District 3 which serves west and southwest Fresno. He plans to run a different kind of campaign.
“I will not ask anyone for money or for endorsements,” Scharton says.
It’s an approach that could prove challenging in a race with three opponents and other potential candidates still weighing bids. District 3 is currently represented by Oliver Baines, who will term out of office at the end of 2018. Other announced candidates in the race to date are Tate Hill, Daren Miller and Barigye McCoy.
Still, Scharton has developed a sizeable base of supporters who appreciate his longstanding efforts to revitalize Fresno’s downtown (which is encompassed by district 3.) They could help power his outreach efforts.


“I will not ask anyone for money or for endorsements.” — District 3 candidate Craig Scharton
In the video above, Scharton shares his thoughts on the importance of downtowns, his campaign philosophy, and his views on homelessness and legalized marijuana.
He also comments on the impact of the FBI’s Operation Rezone public bribery scandal that rocked local politics in the early 1990s. While he was never named as a target of that investigation, a key witness reportedly implicated Scharton at the time, according to Fresno Bee reports.
Scharton says, “I didn’t have a role in Operation Rezone, but it certainly had a big impact on my life in the way I look at certain things.” He says he is very cautious about “any perception of ever doing anything that would violate the public trust.”
Related Topics:2018 ElectionCity of FresnoCraig SchartonDistrict 3downtownFresno City councilmarijuanaOperation Rezonewest Fresno
Up Next

For These Volunteers, MLK Day is All About Service