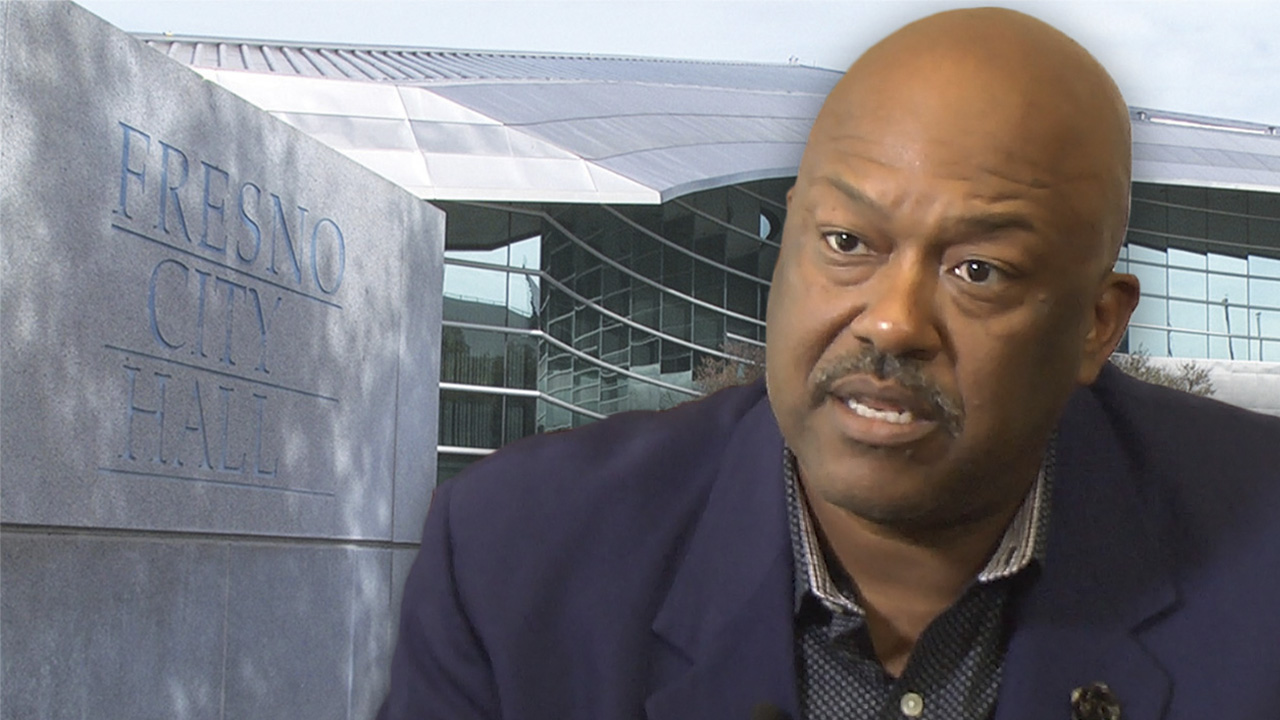 Daren Miller, running for Fresno City Council’s District 3 seat, says he is not a politician.
“I’m an educator who’s going into politics. I’m a public servant,” he says.
District 3 is currently represented by Oliver Baines, who will term out of office at the end of 2018. Other announced candidates in the race to date are Tate Hill, Craig Scharton and Barigye McCoy.
Miller visited GV Wire to talk on-camera about his background and candidacy.
In the video above, he shares his reason for seeking office, and his views on recent investments in District 3, prospects for  Downtown’s Fulton Street and legalized marijuana.
Miller also discusses his racial discrimination lawsuit against Madera Unified. The district removed him as principal in 2009 and Miller sued shortly thereafter.
The parties settled in 2016 for $375,000. Miller now serves as a counselor with Desmond Middle School.