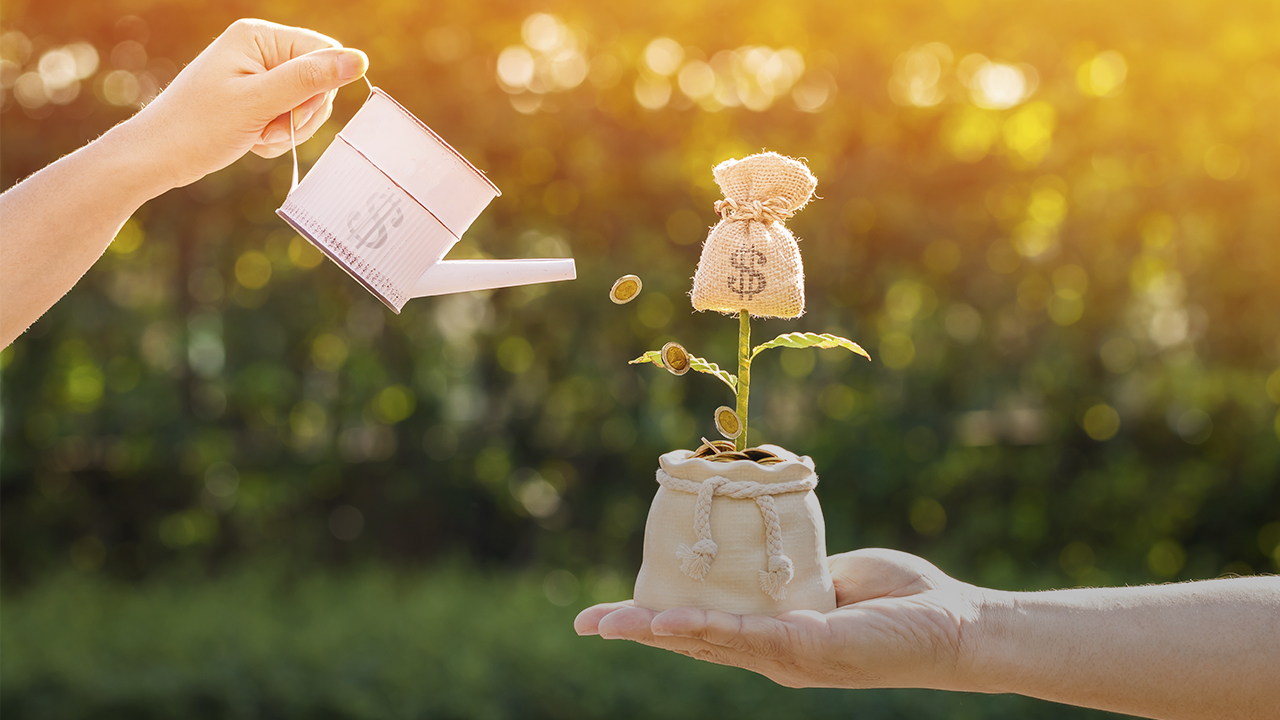 Polling conducted by The Trust For Public Land shows “overwhelming support” for a sales tax aimed at improving and expanding the city of Fresno’s park system, a California representative of the national nonprofit told GV Wire on Monday.
“There’s always a lot of work to be done before election day,” said Mary Creasman, the nonprofit trust’s California director of government affairs. “But from what we have seen in 2016 polling and again in late 2017 polling, it’s a bright green light, with bipartisan support, for a sales tax to support Fresno’s parks. 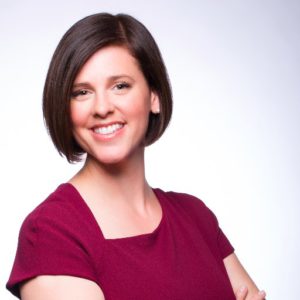 “California is one of the toughest places to pass these types of efforts because of the two-thirds approval requirement, but the polls show Fresno with that kind of support. And that support grows with (voter) education. It’s a very strong poll.”
Still to be decided, Creasman said, is whether to ask voters for a quarter- or half-cent sales tax hike.
Fresno’s sales tax is 7.975%, of which 7.25% is the state rate. Visalia, which frequently competes with Fresno to land major businesses, has an 8.5% sales tax.


“The polling for the city parks tax is above 70 percent. It reminds me of the support for the Fresno zoo tax.” — Lee Ayres, CEO of Tree Fresno
If The Trust for Public Land sounds vaguely familiar to readers, it could be because of the organization’s annual “Parkscore” rankings of America’s 100 largest cities.  Each city’s score is based on factors such as the number of public parks, playgrounds, dog parks, basketball hoops and senior centers based on population.
Fresno ranked 90th in the country in 2017. That is an improvement from 2012-2015 when Fresno was rated dead last.
“We are really committed to seeing the parks situation improve so we started talking to (then) Mayor Ashley Swearengin, the city manager and other stakeholders three years ago,” Creasman said. “What we learned is that the city budget has been a big barrier. We said, ‘Look, let’s help you create more funding.’ ”

Lee Ayres, chief executive officer of Tree Fresno, said that his group and other community stakeholders previously developed a proposal for a regional sales tax proposal. That effort would have involved forming a special district. But polling showed more support within the city of Fresno than in outlying areas, Ayres said. Thus, that idea has been shelved.
“The polling for the city parks tax is above 70 percent,” Ayres said. “It reminds me of the support for the Fresno zoo tax.”
Measure Z, or the “Save Our Zoo” measure, was a one-tenth cent sales tax overwhelmingly passed in 2004. Voters renewed the “Keep Our Zoo” measure for another 10 years on the November 2014 ballot with nearly 72% support. The taxpayer funding has elevated the Fresno Chaffee Zoo into a national model for other regional zoos, The Fresno Bee reported in 2016.
Unlike the zoo tax, which has a 10-year sunset, if the parks tax gains voter approval, it would be ongoing, Creasman said.

Last month, the Fresno City Council approved a new Fresno Parks Master Plan. That report observed that “Fresno’s park and open space system is dominated by parks in poor condition that suffer from lack of investment, lack of adequate maintenance, and public safety concerns due to inappropriate activities.”
The master plan calls for a 250% increase in parks space to serve Fresno’s expected 2035 population. The master plan also said that Fresno’s parks are unevenly distributed, resulting in a dearth of parks for central and south city residents.
Creasman said that the trust’s polling indicated that Fresnans not only desire more parks, but they want existing parks renovated and better cared for in the future.