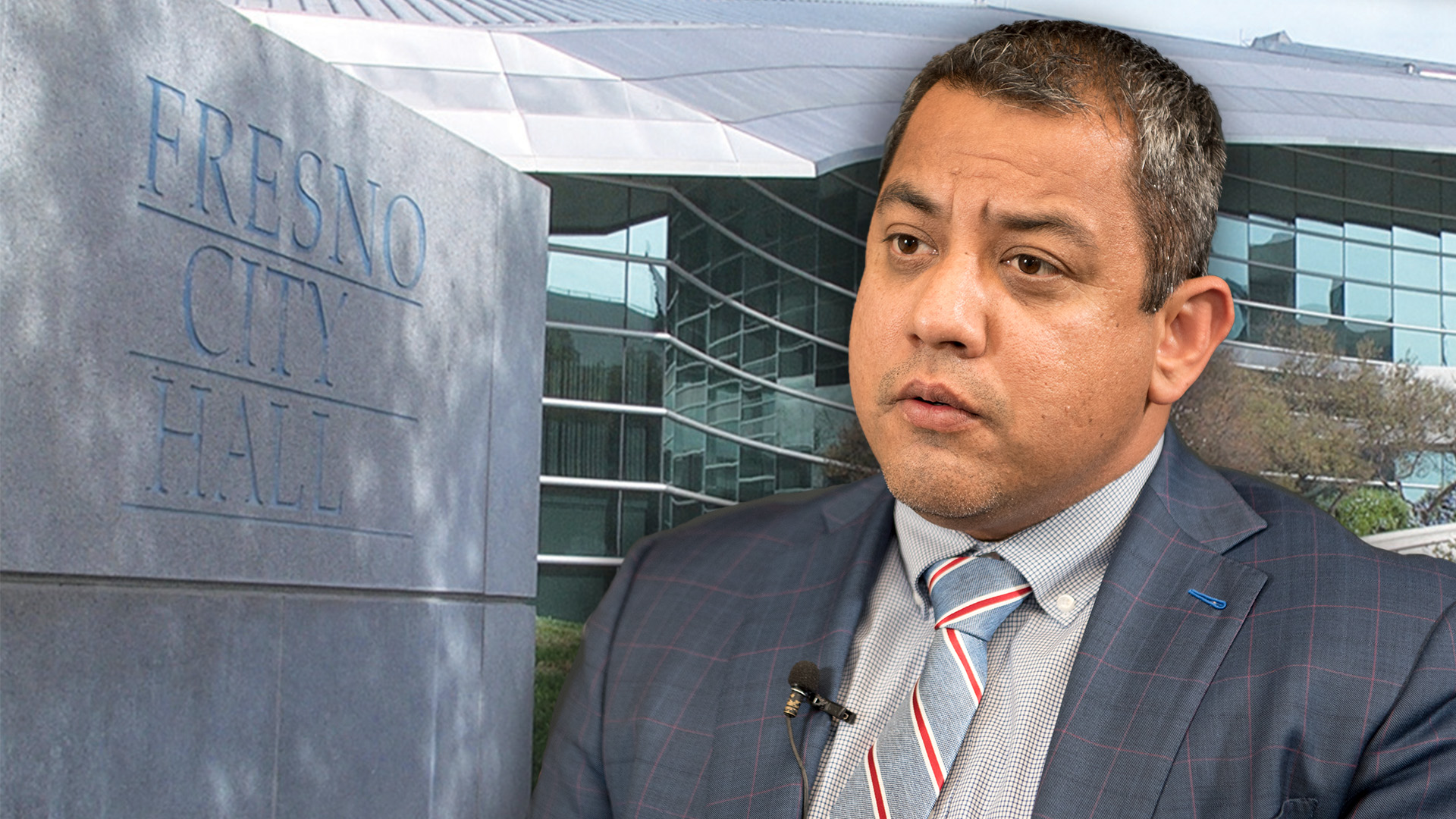 Miguel Arias thinks he understands the issues facing Fresno better than anyone running for Fresno City Council, District 3. That is why he is running for the seat that covers much of south and west Fresno, including downtown.
Currently in the final term as an elected trustee of the State Center Community College District, Arias strongly believes in enhancing public safety. He feels 1,000 police officers are not enough. He supports floating a public safety tax to voters. In his day job, Arias works as the chief information officer for Fresno Unified.
The field is getting crowded. According to the city and county clerks, seven contestants have filed to run.
Arias sat down with GV Wire and talked about how he compares to others running for the seat to replace Oliver Baines, who is termed out in January 2019.
In this Take 5, Arias discusses: