Some Facts About Immigrant Children in US Custody 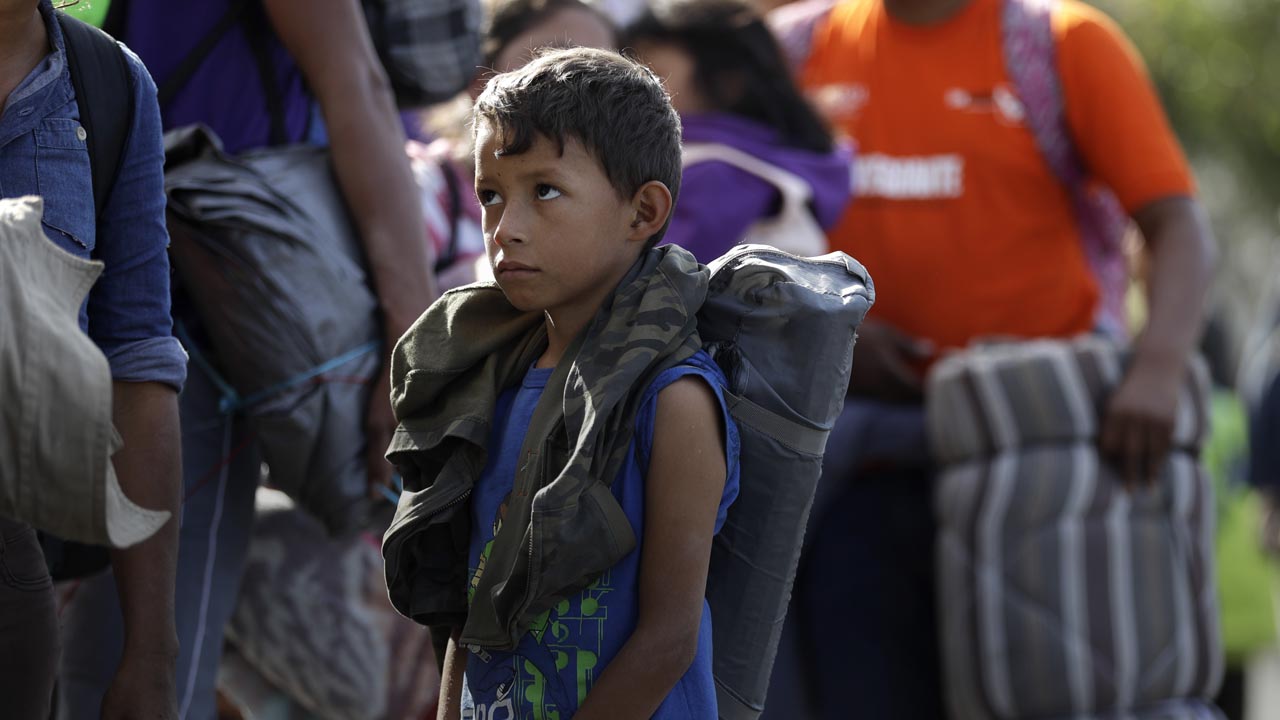 The deaths of two migrant children in U.S. custody last month are bringing increased attention to how the nation is grappling with a surge of families and children traveling alone across the southern border, especially from Guatemala, Honduras and El Salvador.
The Christmas Eve death of an 8-year-old Guatemalan boy in New Mexico follows the Dec. 8 death of another Guatemalan child, a 7-year-old girl. The U.S. government’s system for detaining migrants crossing the border is severely overtaxed, and the children’s deaths come amid the dispute between President Donald Trump and congressional Democrats over funding for a border wall.
Here are some things to know about immigrant children in U.S. custody:

Most children initially are taken into the custody by the U.S. Customs and Border Protection, which typically holds them for no more than a few days. With border crossings surging, CBP reported that border agents detained 5,283 children who weren’t accompanied by a parent in November alone. Agents last month also apprehended 25,172 “family units,” or parents and children together.

Who Are These Children?

The kids in these programs range in age from toddlers to 17-year-olds. The vast majority crossed the border without their parents, but some were separated from their families at the border earlier this year.

Where Are They Staying?

The care they receive varies greatly across a network of providers that has included 150 different facilities over the last 20 months in 17 states: Arizona, California, Connecticut, Florida, Illinois, Kansas, Massachusetts, Maryland, Michigan, New Jersey, New York, Oregon, Pennsylvania, South Carolina, Texas, Virginia and Washington state. Some children live with foster families and are treated to Broadway shows, while others sleep in canvas tents in the Texas desert.

Are Those Numbers Increasing?

The number of migrant children caught by immigration officials and turned over to the Office of Refugee Resettlement has dropped under Trump: there were 49,100 during the 2018 fiscal year, compared to a high of 59,170 during the 2016 fiscal year, when a surge of youth border crossings led the Obama administration to open emergency shelters at military bases.

How Long Are Children Staying in Custody?

How Much Does It Cost?

The ORR migrant children’s program has already cost taxpayers more than $1.5 billion, according to federal grant disclosures. Another $1.1 billion has been requested as part of the 2019 budget.