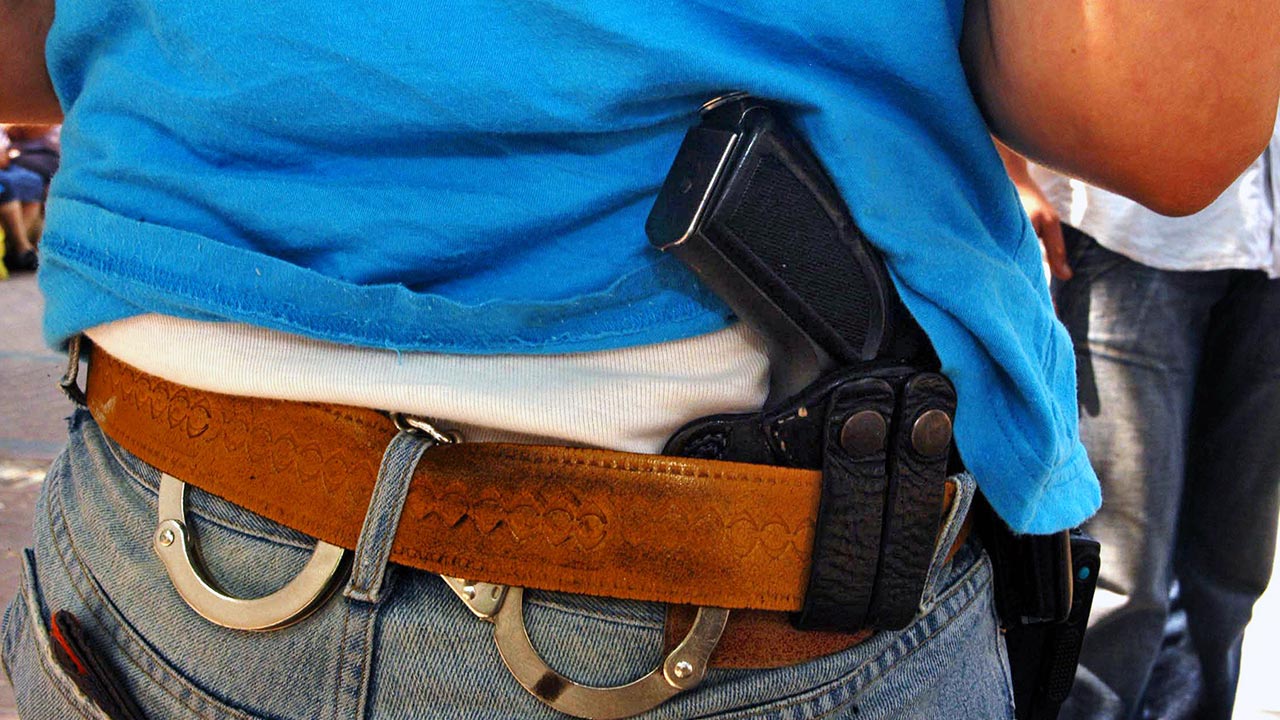 Oscar Arturo Salomon Perez, 48, a native and citizen of Mexican, pleaded guilty Monday in Fresno federal court to distributing fentanyl and an altered form of fentanyl.

According to court documents, in October 2021, Perez negotiated with an undercover agent for the sale of 10,000 counterfeit oxycodone pills laced with fentanyl and one kilogram of “Chinese Food,” believed to be synthetic heroin laced with fentanyl.

After confirming the prices with his suppliers in Mexico, Perez told the agent that it would cost $3 per pill and $22,000 for the “Chinese Food.” Perez also wanted $1,000 for making the delivery in Fresno for a total of $53,000.

A couple of hours later, Perez met with the agent. When the agent said that another car was bringing the money, Perez fled — leaving behind 10,004 blue pills marked “M-30” containing fentanyl and about two pounds of a powdered fentanyl analog.

Watch: I’m a Fresno Mom Who Lost Her Son to Fentanyl

Mandatory Minimum of 10 Years in Prison

Perez — who is also known as Jesus Ramos and Jesus Rodriguez-Ramos — is scheduled for sentencing on April 17. He faces a maximum sentence of life in prison, a mandatory minimum of 10 years in prison, and a $10 million fine.