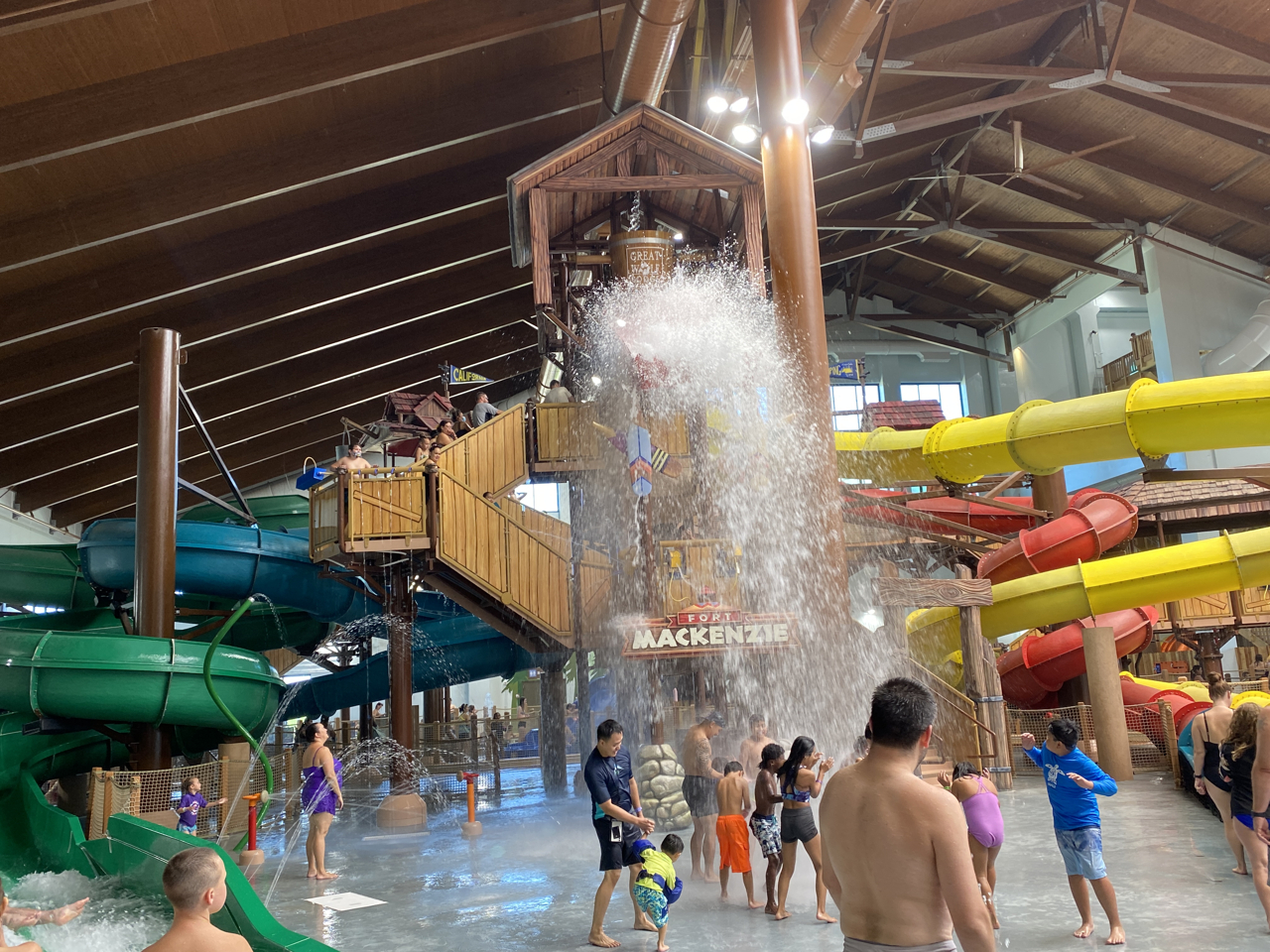 The nationwide family attraction is scheduled to break ground in late 2023 and open in the fall of 2025 at the southeast corner of Highway 99 and Caldwell Avenue.

It would be the third GWL in California, following Garden Grove (near Disneyland) and Manteca, which opened in 2021. The proposed 35-acre, 525-room hotel would include an indoor water park — a GWL signature.

County planners tell GV Wire “the project is on track. Great Wolf is working on financing for the project. GWL is working with the city of Visalia on a sewer agreement which is expected to be approved by the end of the year.” 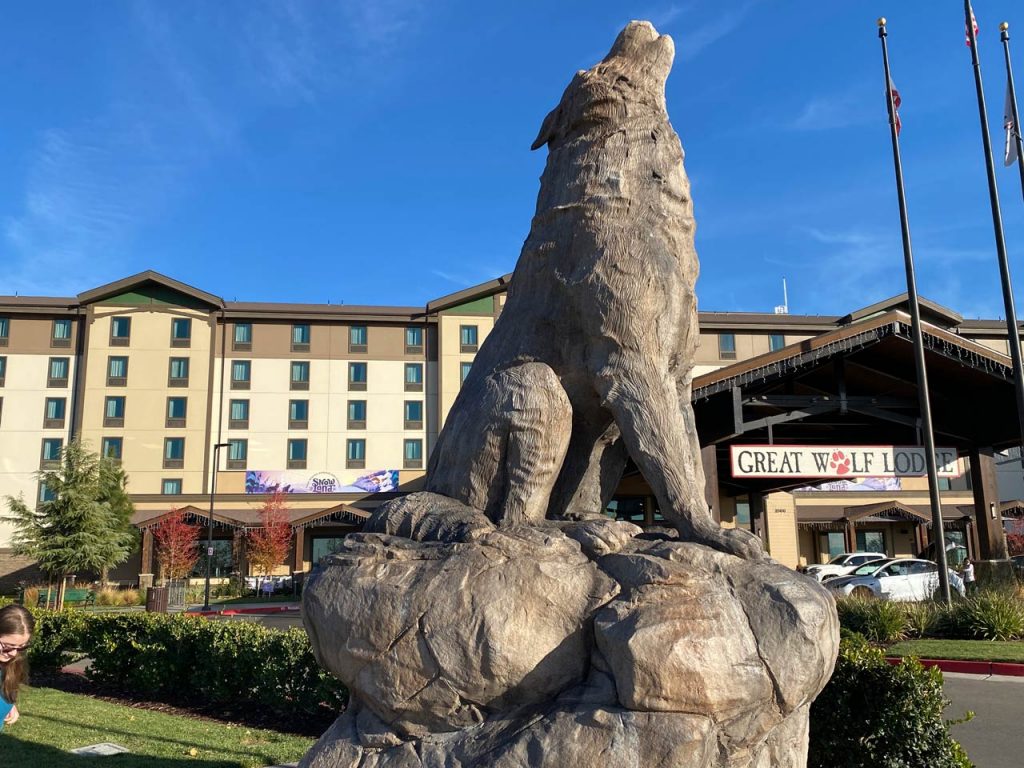 The Great Wolf Lodge, seen here in Manteca, is set to open near Visalia in 2025.

One-time economic output from construction is estimated at $1.7 billion, with labor earnings adding another $149 million.

The county estimates revenue for the first 15 years at $33 million. That figure includes total economic output and labor earnings.

An economic analysis — paid for by the county — also expects retail to expand in the area around the resort in the years ahead.

“Retail spending is attracted to locations where other retail spending occurs because of the gravitational pull generated by existing successful retailers,” an analysis from Economic & Planning Systems, Inc. said. That could be as high as $28 million for Visalia and the surrounding area.

The county agreed to some incentives to seal the deal with Great Wolf Lodge last July, including sharing room tax revenue and deferral of development impact fees.

For the first five years, GWL will keep all room tax revenue. The split is 75/25 for years 6-10, then 50/50 for years 11-15. The county also agreed not to give financial incentives to another large water park for 10 years.

“Without these incentives, Great Wolf Resorts would not be able to move forward with financing the construction of the proposed development project,” a county staff report said.

Tulare County Wins Over Other Locations

The county said Great Wolf Lodge was also looking at locations near Bakersfield and the High Desert area of Kern County.

“Tulare County reached out to see if they would also consider going up the road. Great Wolf took the meeting as a courtesy and ended up finding the infrastructure associated with the Sequoia Gateway Development was further along than any sites in Kern County and that Tulare County staff was ready to begin working on its own incentive plan,” the county said.

“We processed the plan much quicker and were able to secure them coming to Tulare County instead of Kern County,” said Mike Washam, associate director of the county’s Resource Management Agency.