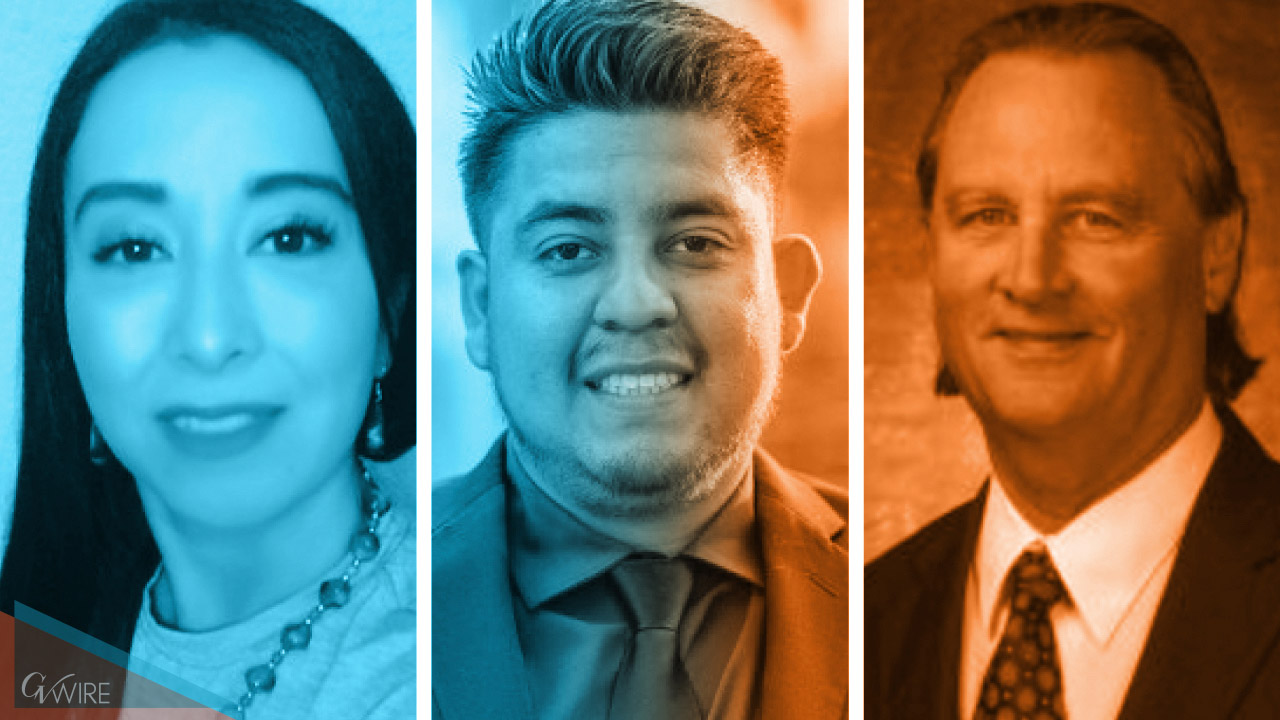 Kahn has 42.1% of the votes cast in Madera and Fresno counties, while the two challengers, Destiny Rodriguez and Alfredo Miranda, have 40.9% and 16.4% respectively.

Just 207 votes separate the top two candidates in the race for State Center Community College District Area 1 seat that includes parts of Madera and Fresno counties, with thousands of votes still being tallied in both counties.

Rodriguez and Miranda are running stronger in Fresno County, while Kahn has more votes coming from Madera County voters.

Kahn had protested a citizen-drawn redistricting plan that split Madera County, calling it “an absolute insult” to Madera County residents. In January the Board of Trustees approved the plan on a 4-3 vote, with Kahn and Trustees Deborah Ikeda and Richard Caglia voting against it.

The other portion of Madera County was rolled into Area 7, represented by Caglia — whose current term ends in 2024. Caglia was first elected to the State Center board in 2008 and is the district’s longest-serving trustee.

Madera County will update its vote totals Wednesday afternoon. The Madera County Elections Office said that the majority of 11,757 uncounted ballots should be processed by Wednesday, with the remaining ballots counted and reported by Friday afternoon.

The Fresno County Elections Office, which released a vote count update Tuesday afternoon, still has an estimated 21,000 ballots to process. The next update is scheduled for Friday.

Fresno County Clerk James Kus says there will be two more updates after that, on Dec. 2 and Dec. 8. Certification of the election is scheduled for Dec. 8, he said.