What’s Next for Sports Wagering in California? 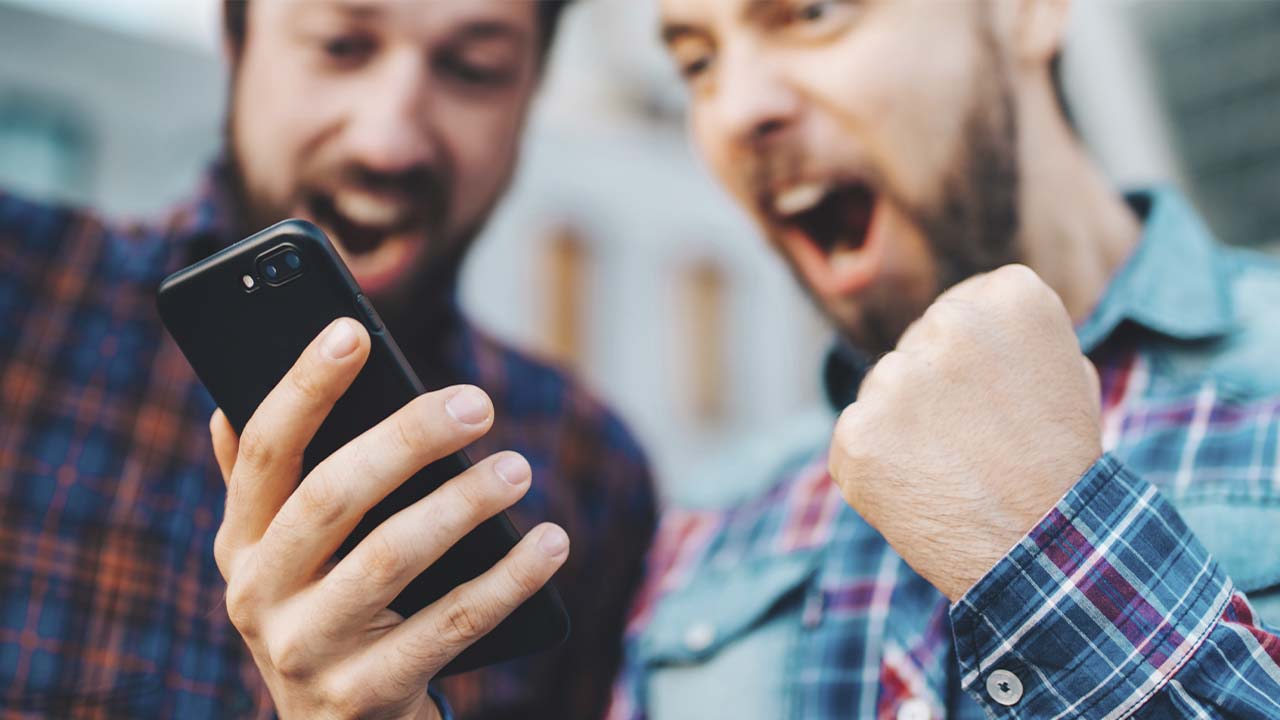 In the main, those who promote California ballot measures identify some problem — real or imagined — and attempt to persuade voters that their proposals would solve it.

Propositions 26 and 27, however, sharply diverge from that pattern. Instead, they want California voters to create new ways to waste their money by wagering on sports events.

There’s no grassroots clamor for such opportunities. If there’s any enthusiastic constituency for betting on sports it’s probably young men, who are the chief patrons of online fantasy sports games.

The weak demand for sports gambling, plus the uber-confusing saturation ads for and against the two measures explains why both are almost certain to be rejected in the Nov. 8 election.

Last week, the Public Policy Institute of California released a new statewide poll that found just 34% of likely voters favor Proposition 26 while even fewer, 26%, would vote for Proposition 27.

The polling confirmed that if there is any constituency for sports wagering, it is young adults — but they are also among the demographic subgroups least likely to cast ballots.

Sensing that it had no chance of passage, the online betting corporations that sponsor Proposition 27 began scaling back their campaign several weeks ago. Taking no chances, the casino-owning Indian tribes that placed Proposition 26 on the ballot are still running anti-Proposition 27 spots, but the lack of an effective pro-Proposition 26 campaign appears to doom it as well.

So, assuming both are rejected after more than a half-billion dollars having been spent on losing campaigns, what happens next?

A brief review of what happened before this year’s high-dollar campaigns might be instructive.

In 2018, the U.S. Supreme Court invalidated laws that prohibited sports wagering and since then 35 states have legalized it in some form. Naturally, the corporations that promoted it in other states cast their eye on California, the nation’s most populous state and therefore its largest potential market.

Some efforts were made in the Legislature, but the casino-owning tribes, which now have a near-monopoly on legal gambling in the state, adamantly opposed having anyone else gain access to gamblers’ wallets.

With legislative efforts going nowhere, the tribes proposed an initiative that eventually became Proposition 26, requiring sports bets to be made personally in their casinos or at four designated horse racing tracks.

The online wagering corporations, led by FanDuel and DraftKings, then sponsored a rival measure which became Proposition 27, allowing bets to be placed via computer or cell phone.

Some tribes briefly floated a third measure that would allow online betting they controlled, but that was dropped in favor of concentrating resources on defeating Proposition 27.

Rejection of the two measures would return the situation back to where it was several years ago. The legislative route may be reactivated, but it’s difficult to see a pathway to success as long as casino tribes insist on maintaining their monopoly.

However, the issue will not simply go away because sports wagering in California is potentially a multi-billion-dollar business, so it’s entirely possible, and even likely, that new measures will be proposed for the 2024 ballot.

The tribes would probably dump the in-person wagering concept of Proposition 26 and seek a monopoly on on-line betting, similar to this year’s short-lived measure. It’s also likely that the casino tribes would seek some accommodation with rural tribes that don’t have casinos and would have benefited from Proposition 27.

Given the potential California market, any tribal measure would probably generate another corporate effort as well. In other words, we may be subjected to competing campaigns all over again.