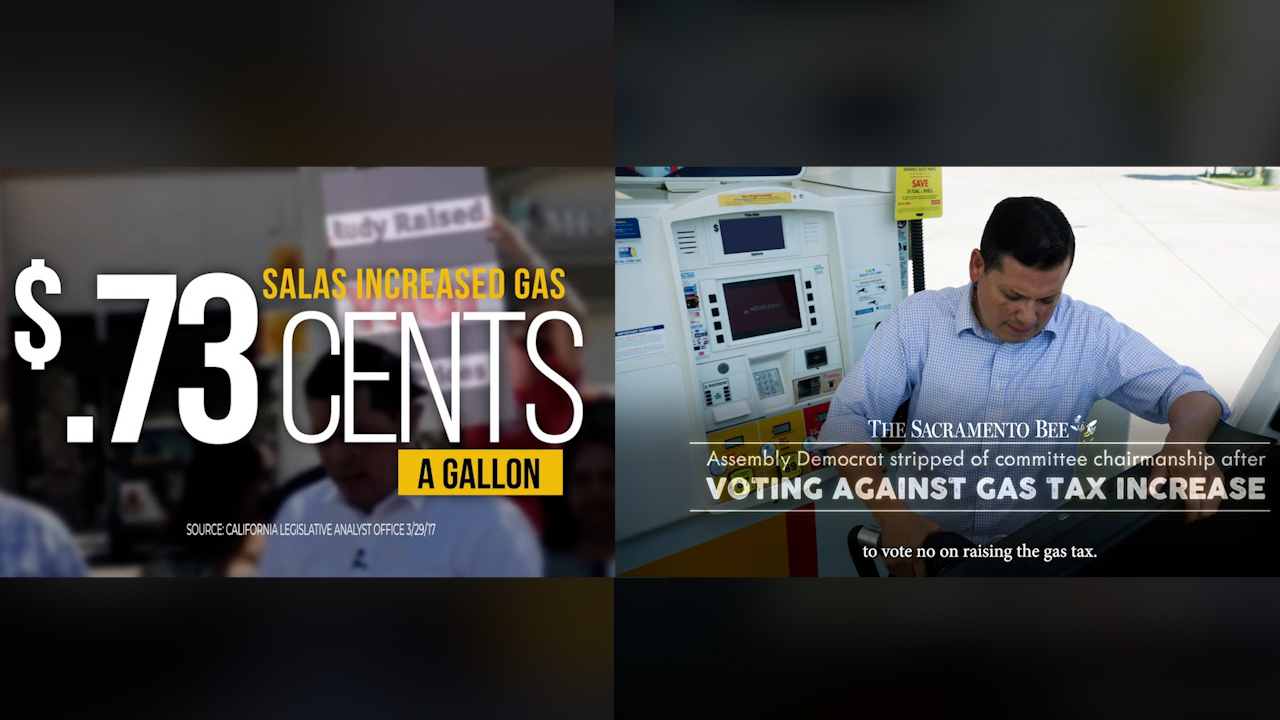 Valadao, R-Hanford, is the incumbent congressman. Election analysts have called his Congressional District 22 race versus state Assemblyman Salas, D-Bakersfield, one of the tightest in the country.

Each side released a new television ad making opposing claims regarding Salas supporting the gas tax.

“In Sacramento, Salas voted with the radical environmentalist to increase the price of gas 73 cents a gallon,” Valadao’s spot says.

“I was the only Assembly Democrat to vote no on raising the gas tax,” Salas narrates in his own ad.  The text on the screen cites a Sacramento Bee headline that Salas was “stripped of committee chairmanship after voting against gas tax increase.”

Who is Telling the Truth?

The truth? It depends on which California bill the campaign is referring to.

In 2017, Salas voted against SB 1 which increased the gas tax.

That same year, Salas voted for AB 398, an extension of the state’s “cap and trade” program. The Valadao camp cites a report from the state Legislative Analyst Office that cap and trade could raise gas tax prices by 73 cents.

Salas did lose his spot as chairman of the Assembly Business and Professions Committee in retaliation for his SB 1 vote.

“Rudy Salas was the only Democrat in the Assembly to vote against raising the gas tax and has continued to work to lower the cost of gas by voting to suspend the gas tax for a year,” Abby Olmstead, Salas’ campaign manager told GV Wire by email. “David Valadao opposed reducing the federal gas tax.”

The Salas campaign referred to a vote Valadao took in 2015.

Republicans have hounded Salas for missing votes to repeal the gas tax at least four times.

Whether Salas voted to suspend the gas tax on May 25, 2022, both sides have conflicting interpretations of the vote. When the motion to suspend the rules to force a vote came up on the floor, Salas did not vote at that time. He later added his vote, as allowed by Assembly rules. The motion eventually failed. 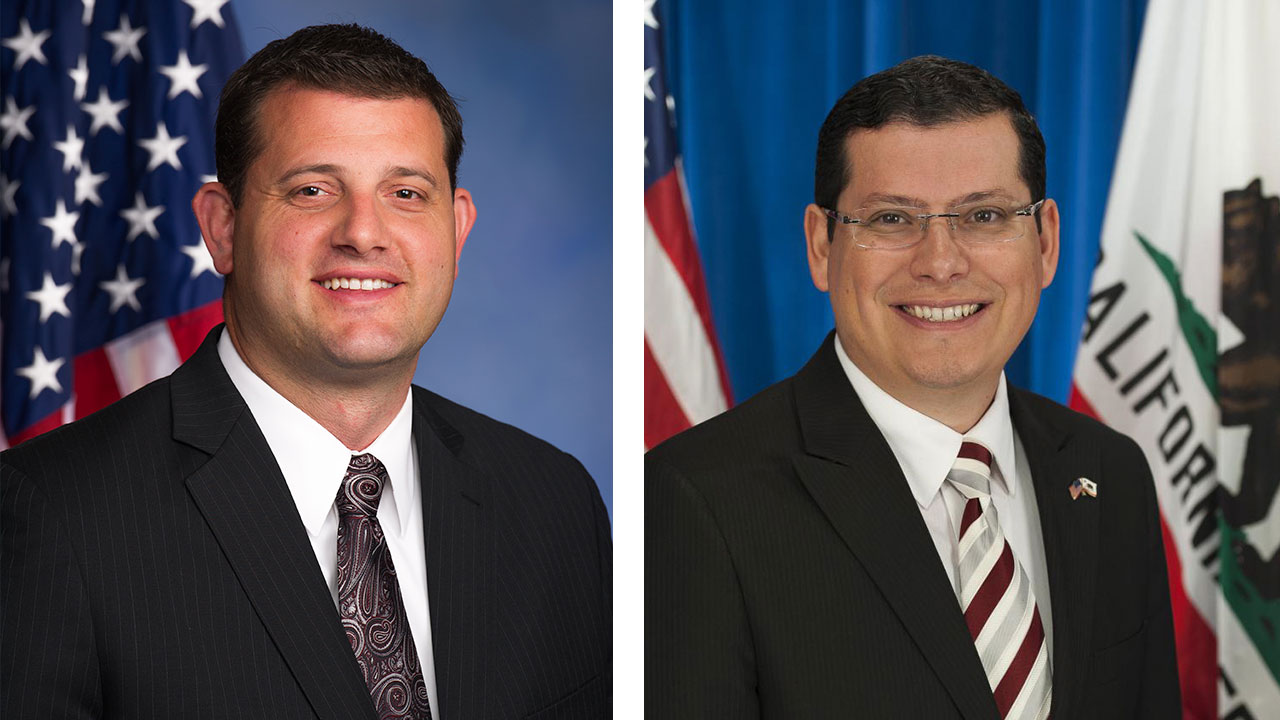 These figures do not include the Bakersfield market, nor radio or digital buys.

The National Republican Congressional Committee will spend $2.1  million in the Fresno TV market, according to ad tracking firm AdImpact. Data from the FCC files indicate more than 1,200 ads already booked.

The most expensive show to purchase an ad? NBC’s Sunday Night Football at $2,500 for 30 seconds. Expect to see Valadao during quarterly breaks.

Data from the FCC public files of the four major network-affiliated stations in the Fresno market. Does not factor the cut the agency placing ad takes.