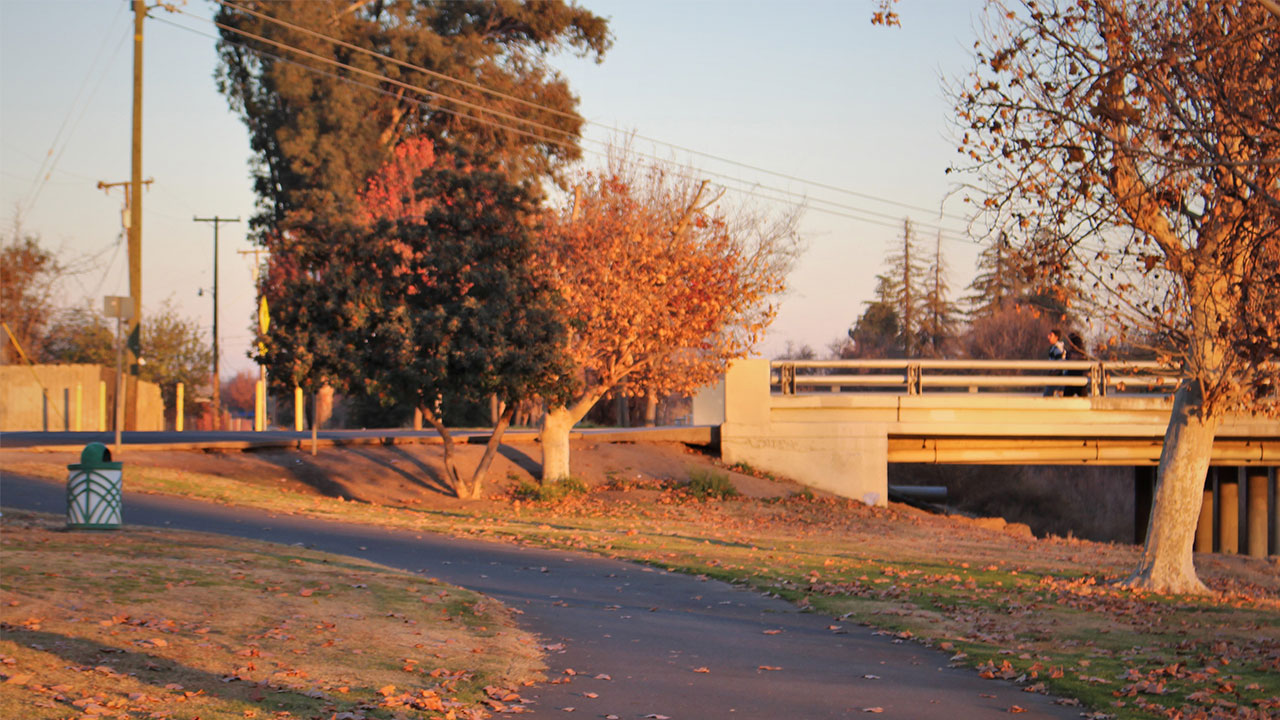 The city of Madera received an $832,000 state grant to help improve and beautify the Fresno River Trail. (City of Madera)
Share with friends

The city of Madera has been busy making the Fresno River Trail Beautiful again, and it now has a helping hand in the form of an $832,000 state grant.

The funding from the Clean California Grant Program will help bring new improvements to a four-mile stretch of the Fresno River adjacent to the Vernon McCullough River Trail.

“Whenever a local community here in the Valley can try to capture some grant dollars, I think it’s good because high tide lifts all boats and we’re all the better off for it,” said Rodriguez.

Homeless Live Along the River Trail

The Fresno River Trail runs under parts of Highway 99 through the city of Madera.

Several Madera residents who use the AllTrails app have commented that the once pleasant, walkable trail is in serious need of upkeep, and has now succumbed to illegal dumping, trash, litter, and scattered homeless tents. 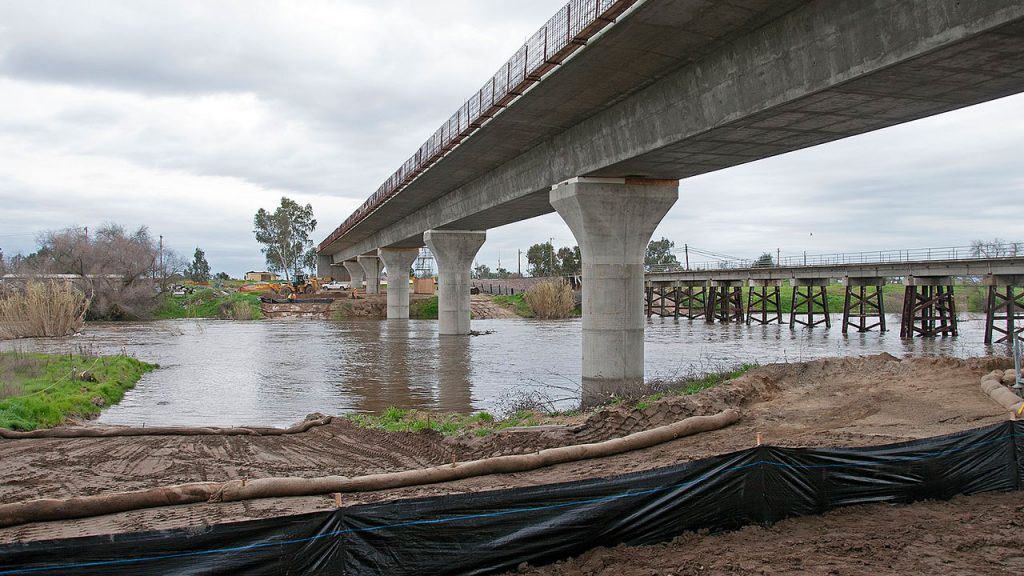 The Fresno River Trail that runs under Highway 99 in the city of Madera will be part of new improvement projects through a California grant. (Wikipedia)

Councilmember Artemio Villegas said the homeless living in tents along the river will be their biggest challenge.

Like many other cities in California, finding affordable places and shelters for the homeless is a challenge.

A city spokesman, Joseph Carrello, says that while the plan is to beautify and clean up the trail, no one living there will be removed or displaced.

Villegas says the city learned of the funding a few days ago and is still ironing out the details of the restoration and beautification plan.

However, the city has a few ideas in mind starting with the removal of illegal dumping and trash, which are safety hazards, Carrello says.

“Our beautification program will focus on the increased waste, debris, and litter accumulation in the Fresno River through an intensive litter abatement project,” said Carrello.

This will include the replacement of older and outdated trash bins, and adding 36 trash receptacles to help prevent more litter, waste, and debris buildup.

These trash receptacles will be part of the beautification project through a partnership with local organizations and schools.

The city also is inviting local artists and students to showcase their artwork on the trail’s trash cans.

The city also wants to add a playground set as well as other equipment to create physical activity opportunities.

Also envisioned: landscape and trail markers with environmental information and tips on how to properly dispose of litter.

Additionally, Carrello says they will restore and add pavement to enhance the trail for walkers and better capture stormwater.

“This will positively impact issues such as water flow, fire, and vegetation control while increasing recreational opportunities along the trail with the addition of new amenities,” said Carrello.

Rodriguez says they have long wanted to make the trail more inviting for residents and points to a million-dollar crossing beneath Highway 99 as an example.

“We finished that about a year ago and this gives us an opportunity to just make improvements for the entire length of the river, which is obviously positive, right?” said Rodriguez.

Villegas expects the latest improvements to warp up 2024.

“It’s going to be very pretty in the future..” said Villegas. “We have a lot of changes coming to Madera.” 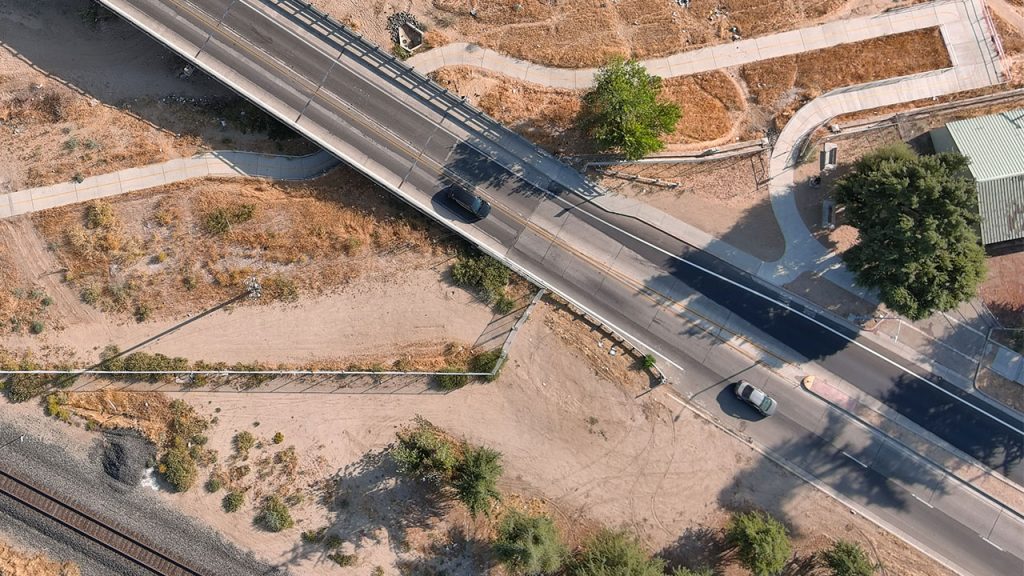 The city of Madera recently completed the construction of this $1 million under-crossing at Highway 99 near the Fresno River Trail. (City of Madera)