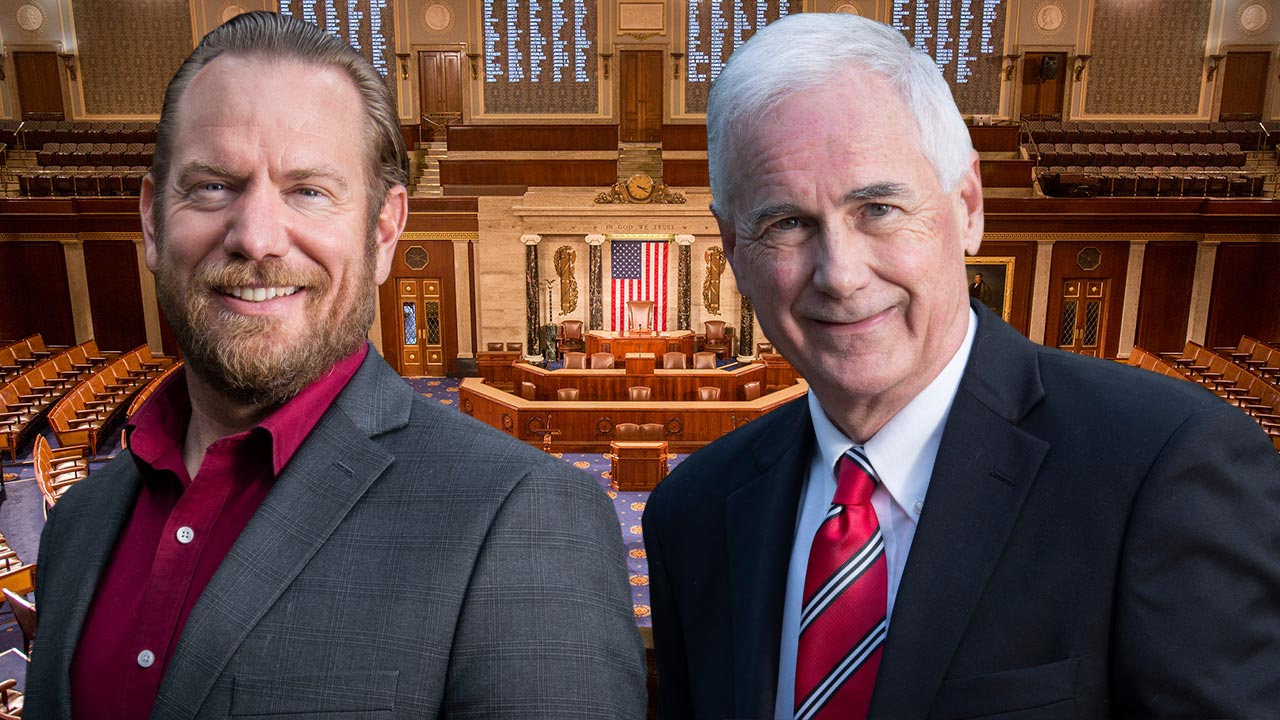 Tom McClintock is seeking an eighth term in Congress, running to represent a familiar but newly redistricted area in California’s Gold Country and the Valley.

Nathan Magsig is a Fresno County supervisor, wanting to continue his advocacy for forest land management in Washington, D.C.

Both are running for the 5th Congressional District, which spreads across an eight-county area from Modesto to El Dorado County to the northwest part of the city of Fresno.

“I want to take my style of representation, my belief in local control, and take that to Washington. I want people’s voices here in the district to be heard in Washington. And I want to be the one to take their voices there,” Magsig said.

McClintock was somewhat dismissive of Magsig.

“I actually don’t know too much about him other than I know he was a cheerleader for all of the lockdowns and mask mandates and school closures and playground closures. I don’t think that’s going to do him very well in this district,” McClintock said.

Russia on Their Mind

In separate interviews with McClintock and Magsig prior to Russia’s invasion of Ukraine, both men expressed caution about U.S. involvement.

“I think it’s always important that we make sure that we preserve the people, the people safety right here at home. And so to the extent that other countries are threatening our safety here, we do need to act militarily. And so as a congressman, one of the things that I’m going to do is make sure that those threats from the outside don’t end up right here on our soil,” Magsig said.

McClintock said the U.S. should get involved militarily under only one scenario.

“In the past, until the last six or seven years, we have not attacked another country unless it has attacked us first,” McClintock said. “I think we need to get back to that principle.”

— Thoughts on the facing off against a member of their own party.

— How involved the U.S. should be in preventing Russian aggression.

— How to combat inflation.

— Their philosophies on wildfire/forest management and water storage.

Other Candidates on the Ballot

The filing deadline is March 11. Others who have pulled papers to run include: