Heng Enters House Race Even as the Lines Keep Changing 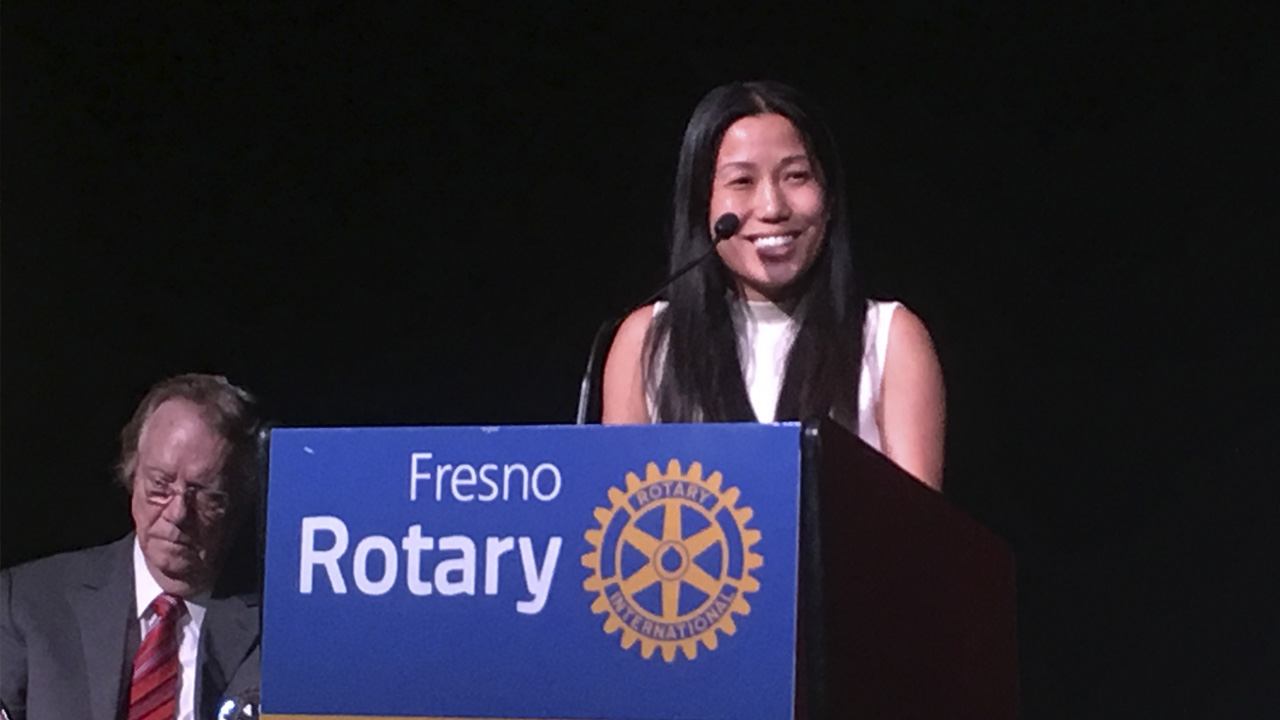 Elizabeth Heng is the latest contestant in the congressional sweepstakes to replace Devin Nunes.

“Devin Nunes has left an inspirational legacy, and I hope to continue the work he has started. Fresno and the Central Valley have always been my hope and my inspiration,” Heng said in a news release announcing her run.

The tech entrepreneur and one-time congressional candidate said she will run in the special election to fulfill the remainder of Nunes’ term through Jan. 3, 2023, and for the full-term regular election starting in 2023.

She had planned to run for U.S. Senate in 2022 against Alex Padilla.

Heng put on a spirited effort in 2018 against Jim Costa, making a splash with her provocative political advertising. One TV spot showed a Costa look-a-like walking around in “Nancy Pelosi’s shoes.” Another Heng ad — banned for a time on social media — showed the horrors of her ancestral home in Cambodia.

Update on the Congressional Lines 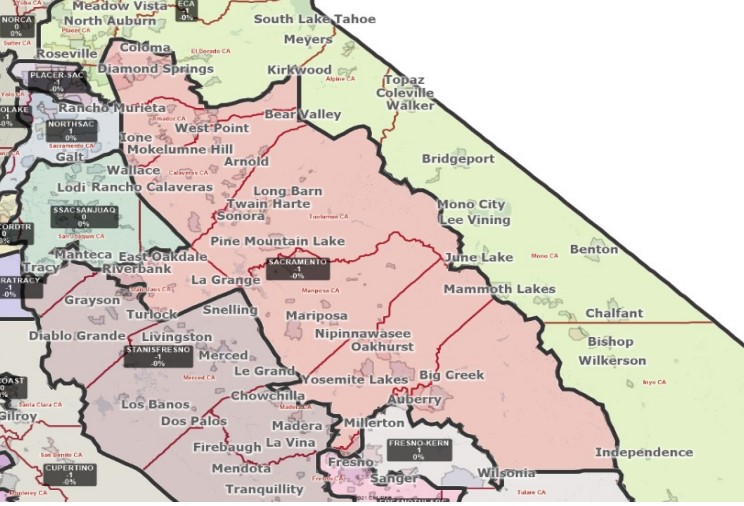 Just when Politics 101 or any journalist covering the independent California Citizens Redistricting Commission is about to report an update to the map, things change.

The commission has seemingly changed daily how the congressional map will divide Fresno and Clovis.

At the start of Friday’s meeting, the challenge of placing Modesto completely changed the calculus.

Friday morning’s change has north Fresno in the “Sacramento” district with the northern half of Modesto and several “Gold Country” counties (also described as “mountain counties”). The district would not stretch as far as the Nevada border.

Clovis and parts of east Fresno remain in the “Fresno-Kern” district, the home territory of House Minority Leader Kevin McCarthy.

The running joke among meeting watchers was about Old Fig Garden. The commission has spent an inordinate amount of time on where to place the Fresno neighborhood, flip-flopping which district it will go. The latest plan is the more-Democratic friendly “Fresno-Tulare” district.

By the time you read this, the lines may have changed 17 more times.

After finally getting the time management debate out of the way, @WeDrawTheLines kicks off its congressional line drawing and tries to fulfill its contractual obligations to their sponsors at the Old Fig Garden chamber of commerce right off the bat. pic.twitter.com/5Xy6jTY9Cu

The latest version of the state Senate lines could be a relief for Melissa Hurtado, D-Sanger. She would not have to compete with Sen. Anna Caballero, D-Salinas. The first version of the map had them in the same district.

If Andreas Borgeas opts to run for Congress instead of a second Senate term, it would open a seat for an eager candidate.

However, the district that encompasses north Fresno would now head southward, to include Visalia and other parts of Tulare and Kern Counties. Currently, Senate District 8 covers much of eastern California and moves inward to cover Turlock and parts of eastern Sacramento County.

Shannon Grove, the Republican senator who lives in the outskirts of Bakersfield, would still represent her hometown, but the district would shift north to include northern Kern County and Kings County. The latter is currently part of Hurtado’s Senate District 14.