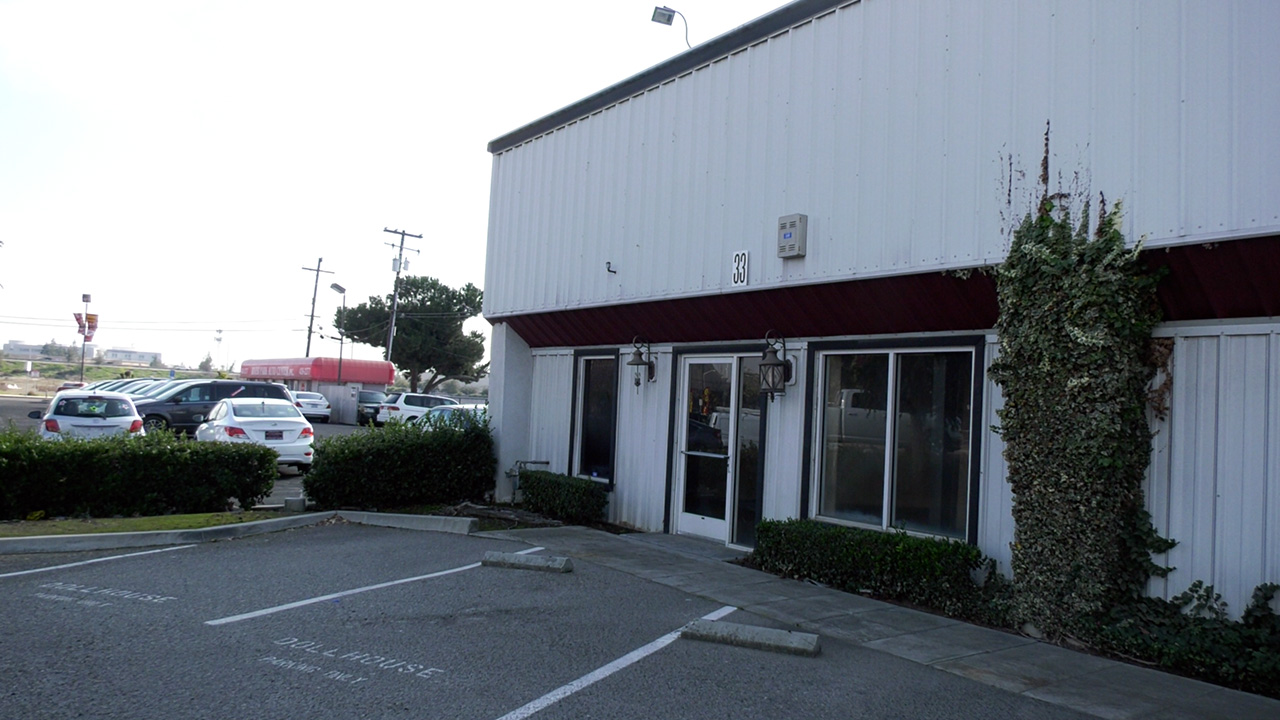 Perfect Union hoped to open at this northeast Fresno location. Instead, it filed a lawsuit against City Hall. (GV Wire/Jahz Tello)
Share with friends

The city of Fresno is facing yet another cannabis lawsuit, and if Perfect Union gets its way, the entire licensing process may be halted.

“When we learned of the additional information the city wanted we tried to provide it and the city said no.  This was not a fair and transparent process.” — Arturo Sanchez, general counsel, cannabis applicant Perfect Union

Fresno County Superior Court Judge Mark Cullers will hear the marijuana retailer’s request — known as a stay — at a hearing next week. Perfect Union is asking Cullers to pause the city’s ability to issue permits. A decision by the court is not immediately expected.

“Without a stay, the city licensing process could be completed before the court can orderly hear the merits of our case,” Perfect Union’s general counsel Arturo Sanchez told GV Wire via text. “If Perfect Union prevails, the city would have to reevaluate our application and, with a stay, we are hoping to ensure that there remains licenses that we can be awarded if we prevail.”

The city issued 21 preliminary retail permits earlier this year. Four were appealed by the city council and will be re-awarded. But, none of the permits are finalized. If the judge grants a stay, no store can open.

The lawsuit alleges that Perfect Union’s application was not scored fairly.

“Our position is fairly simple in that we believe that our application was denied because we did not provide information that was never requested in the application materials by the city. When we learned of the additional information the city wanted we tried to provide it and the city said no.  This was not a fair and transparent process,” Sanchez said.

Specifically, the lawsuit says Perfect Union was docked points for not including educational information in the owners’ resumes, and did not fully explain its social equity plan.

In the application posted by the city, while resumes are listed in a table of contents, that section was not posted on the website. In one of the lawsuit’s exhibits, the resumes are included. Of the four resumes, three include educational information.

Despite not appearing online through the city’s webpage, Perfect Union says the information was submitted as part of its applicaiton.

The lawsuit says the fact that Perfect Union was not allowed to amend its application or appeal is unfair. It asks a judge to force the city to restart the entire application process or allow Perfect Union to advance in the permitting process.

Finished Four of Five in District 6

Perfect Union advanced to the Phase III interview round, one of five cannabis retailers to make it in District 6 — northeast Fresno.

The scores of the Phase II application round were combined with the interview round. Perfect Union scored at 72.43%, fourth of the five applicants. The lawsuit contends Perfect Union’s Phase II score should be higher.

Another cannabis retail location was chosen within 800 feet — Cookies — on the northwest corner of Blackstone and Minarets avenues. Retailers must be at least 800 feet away from each other.

Ultimately, Cookies was rejected by the Fresno City Council because of its proximity to Pinedale Elementary school. Since Cookies was technically in District 2 (northwest Fresno), another license will be awarded in that area.

This is the second lawsuit filed against the city regarding cannabis licensing. Two other rejected retailers filed a suit, but have not served it on the city. The issued raised are similar to Perfect Union’s suit.

City spokeswoman Sontaya Rose said the city does not comment on pending litigation.

Others retailers have also told GV Wire they are considering legal action as well.