Another Jump in Prices Tightens the Squeeze on US Consumers 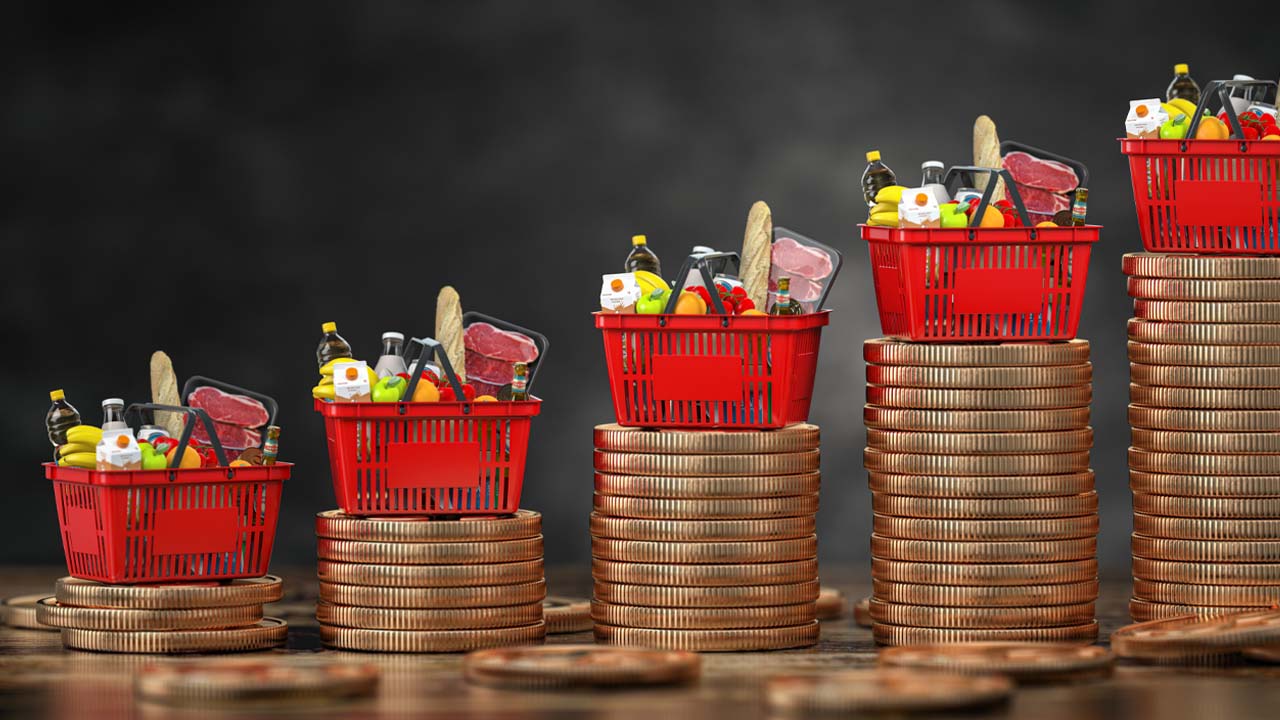 WASHINGTON — American consumers absorbed another surge in prices in May — a 0.6% increase over April and 5% over the past year, the biggest 12-month inflation spike since 2008.

The May rise in consumer prices that the Labor Department reported Thursday reflected a range of goods and services now in growing demand as people increasingly shop, travel, dine out and attend entertainment events in a rapidly reopening economy.

The increased consumer appetite is bumping up against a shortage of components, from lumber and steel to chemicals and semiconductors, that supply such key products as autos and computer equipment, all of which has forced up prices. And as consumers increasingly venture away from home, demand has spread from manufactured goods to services — airline fares, for example, along with restaurant meals and hotel prices — raising inflation in those areas, too.

Overall Inflation Up 3.8% Over Past Year, Largest Since 1992

In its report Thursday, the government said that core inflation, which excludes volatile energy and food costs, rose 0.7% in May after an even bigger 0.9% increase in April, and has risen 3.8% over the past year. That is the sharpest 12-month jump in core inflation since 1992. And it is far above the Federal Reserve’s 2% target for annual price increases.

Among specific items in May, prices for used vehicles, which had surged by a record 10% in April, shot up an additional 7.3% and accounted for one-third of May’s overall price jump. The price of new cars, too, rose 1.6% — the largest one-month increase since 2009.

The jump in new and used vehicle prices reflects supply chain problems that have caused a shortage of semiconductors. The lack of computer chips has limited production of new cars, which, in turn, has reduced the supply of used cars. As demand for vehicles has risen, prices have followed.

But higher prices were evident in a wide variety of categories in May, including household furnishings, which rose 0.9%, driven by a record jump in the price of floor coverings. Airline fares rose 7% after having increased 10.2% in April. Food prices rose 0.4%, with beef prices jumping 2.3%. Energy costs, though unchanged in May, are still up 56.2% in the past year.

From the cereal maker General Mills to Chipotle Mexican Grill to the paint maker Sherwin-Williams, a range of companies have been raising prices or plan to do so, in some cases to make up for higher wages they’re now paying to keep or attract workers. This week, for example, Chipotle Mexican Grill announced it was boosting menu prices by roughly 4% to cover the cost of raising its workers’ wages. In May, Chipotle had said that it would raise wages for its restaurant workers to reach an average of $15 an hour by the end of June.

Andrew Hunter, a senior U.S. economist at Capital Economics, noted that the price category that covers restaurant meals jumped 0.6% last month. He took that as evidence that labor shortages at restaurants, hotels and other service sector companies are beginning to fuel wage and price increases.

The inflation pressures are not only squeezing consumers but also posing a risk to the economy’s recovery from the pandemic recession. One risk is that the Fed will eventually respond to intensifying inflation by raising interest rates too aggressively and derail the economic recovery.

The central bank, led by Chair Jerome Powell, has repeatedly expressed its belief that inflation will prove temporary as supply bottlenecks are unclogged and parts and goods flow normally again. But some economists have expressed concern that as the economic recovery accelerates, fueled by rising demand from consumers spending freely again, so will inflation.

The question is, for how long?

“The price spikes could be bigger and more prolonged because the pandemic has been so disruptive to supply chains,” said Mark Zandi, chief economist at Moody’s Analytics. But “by the fall or end of the year,” Zandi suggested, “prices will be coming back to earth.”

That would be none too soon for consumers like Carmela Romanello Schaden, a real estate agent in Rockville Centre, New York. Schaden said she’s having to pay more for a range of items at her hair salon. But she is feeling the most pain in the food aisle. Her monthly food bill, she said, is now $200 to $250 for herself and her 25-year-old son — up from $175 earlier in the year.

A package of strip steak that Schaden had normally bought for $28 to $32 jumped to $45. She noticed the increase right before Memorial Day but bought it anyway because it was for a family picnic. But she won’t buy it again at that price, she said, and is trading down to pork and chicken.

“I’ve always been selective,” Schaden said. “When something goes up, I will switch into something else.”

So far, Fed officials haven’t deviated from their view that higher inflation is a temporary consequence of the economy’s rapid reopening, with its accelerating consumer demand, and the lack of enough supplies and workers to keep pace with it. Eventually, they say, supply will rise to match demand.

Officials also note that year-over-year gauges of inflation now look especially large because they are being measured against the early months of the pandemic, when inflation tumbled as the economy all but shut down. In coming months, the year-over-year inflation figures will likely look smaller.

Kathy Bostjancic, an economist at Oxford Economics, a consulting firm, suggested that that the effect of these so-called “base effects” will start to recede next month and that year-over-year measures of inflation should, too.

“This will be the peak in the annual rate of inflation,” Bostjancic said in a research note. “While we share the Fed’s view that this isn’t the start of an upward inflationary spiral, we look for inflation to remain persistently above 2% through 2022.”

Indeed, the government’s month-to-month readings of inflation, which aren’t subject to distortions from the pandemic, have also been rising since the year began. Some economists say they fear that if prices accelerate too much and stay high too long, expectations of further price increases will take hold. That, in turn, could intensify demands for higher pay, potentially triggering the kind of wage-price spiral that bedeviled the economy in the 1970s.

Investors so far appear unfazed by the risks of higher inflation. On Thursday, yields in the bond market declined in the hours after the government reported the surge in consumer prices. And stock prices rose.

“Investors were encouraged that drivers of this month’s inflation advance came from factors that indeed are likely to be transitory, such as used auto prices and airline travel,” said Sam Stovall, chief investment strategist at CFRA.

For now, though, rising commodity costs are forcing Americans to pay more for items from meat to gasoline. Prices for corn, grain and soybeans are at their highest levels since 2012. The price of lumber to build homes is at an all-time high. More expensive commodities, such as polyethylene and wood pulp, have translated into higher consumer prices for toilet paper, diapers and most products sold in plastic containers.

General Mills has said it’s considering raises prices on its products because grain, sugar and other ingredients have become costlier. Hormel Foods has already increased prices for Skippy peanut butter. Coca-Cola has said it expects to raise prices to offset higher costs.

Kimberly-Clark, which makes Kleenex and Scott toilet paper, said it will be raising prices on about 60% of its products. Proctor & Gamble has said it will raise prices for its baby, feminine and adult care products.

“There is stronger demand for hotel rooms, air travel, restaurant dining,” said Gus Faucher, chief economist at PNC Financial. “Many businesses are also facing upward pressure on their costs such as higher wages.”