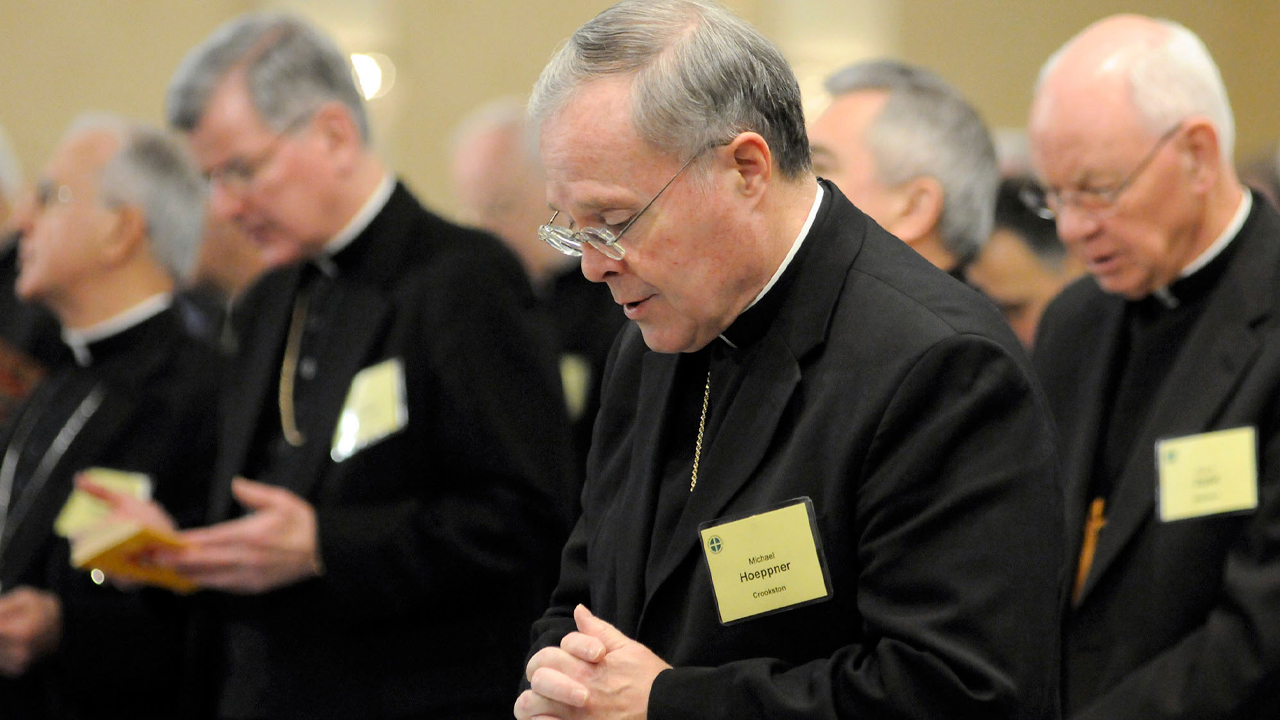 ROME — Pope Francis asked a bishop in the U.S. state of Minnesota to resign after he was investigated by the Vatican for allegedly interfering with past investigations into clergy sexual abuse, officials said Tuesday.

The Vatican said Francis accepted the resignation of Crookston Bishop Michael Hoeppner on Tuesday and named a temporary replacement to run the diocese. Hoeppner is 71, four years shy of the normal retirement age for bishops.

Hoeppner Accused of Covering Up Sexual Abuse in the 70’s

The Roman Catholic Diocese of Crookston said in a statement that the pontiff asked Hoeppner to resign following the Vatican probe, which it said arose from reports that the bishop “had at times failed to observe applicable norms when presented with allegations of sexual abuse involving clergy.”

Hoeppner is accused of stating that a priest was fit for ministry despite allegedly knowing the priest had abused a 16-year-old boy in the early 1970s. The victim, Ron Vasek, later sued the diocese, alleging that Hoeppner blackmailed him into retracting his allegations against Monsignor Roger Grundhaus. The lawsuit was settled for an undisclosed sum in 2017.

Hoeppner was the first bishop known to be investigated by the Vatican under a 2019 law that Francis approved laying out the procedures to conduct preliminary investigations against bishops accused of sex abuse or cover-up.

He has said in sworn testimony that he was trying to protect the victim’s confidentiality by stating that Grundhaus was fit for ministry. He has said Grundhaus continues to deny Vasek’s allegations.

The U.S. Conference of Catholic Bishops simultaneously announced Hoeppner’s resignation and the appointment of the Most Rev. Richard E. Pate, the retired bishop of Des Moines, as a temporary administrator without commenting on the reason for the change.

The diocese of Crookston counts nearly 35,000 Catholics in a population of 278,000 people in northern Minnesota.

Related Topics:Pope Francis
Up Next

Official: Iran to Enrich Uranium to 60%, Highest Level Ever