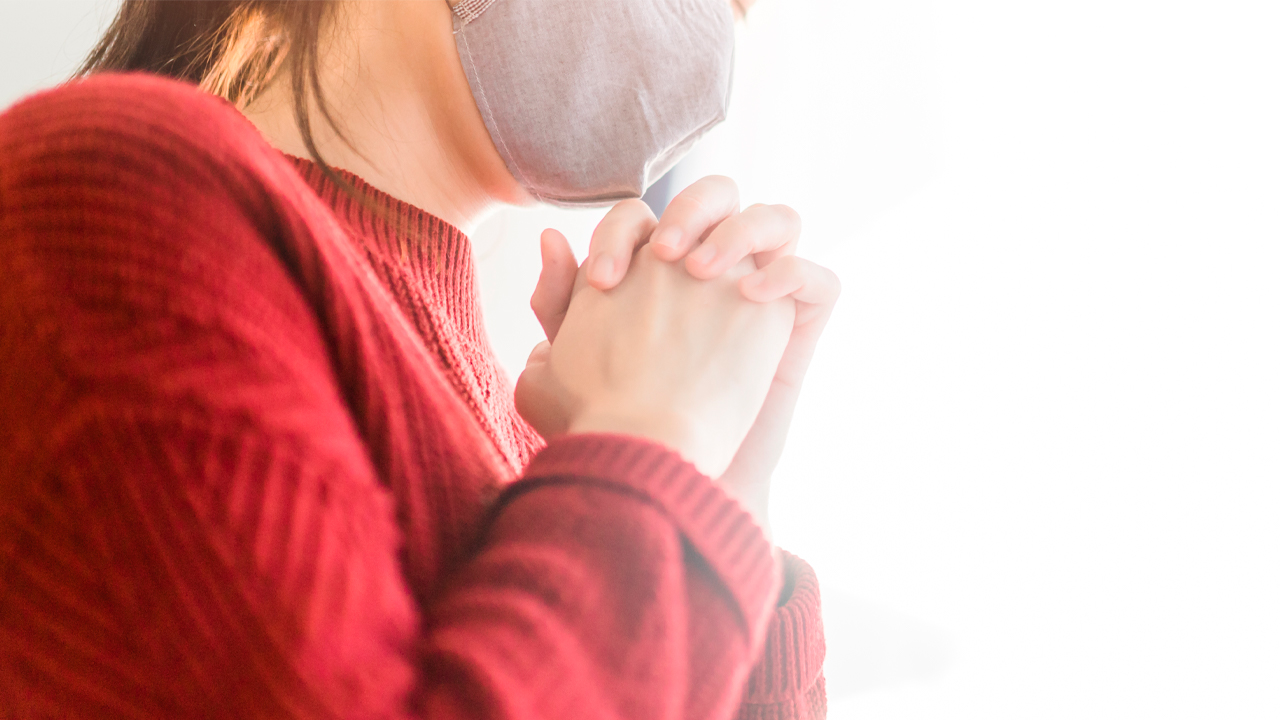 While the majority of Americans either intend to get the COVID-19 vaccine or have already received their shots, getting white evangelicals to vaccination sites may prove more of a challenge – especially those who identify as Christian nationalists.

A Pew Research Center survey conducted in February found white evangelicals to be the religious group least likely to say they’d be vaccinated against the coronavirus. Nearly half (45%) said they would not get the COVID-19 shot, compared with 30% of the general population.

Some evangelicals have even linked coronavirus vaccinations to the “mark of the beast” – a symbol of submission to the Antichrist found in biblical prophecies, Revelation 13:18.

As a scholar of religion and society, I know that this skepticism among evangelicals has a background. Suspicion from religious conservatives regarding the COVID-19 vaccine is built on the back of their growing distrust of science, medicine and the global elite.

Vaccine hesitancy is not restricted to immunization over COVID-19. In 2017, the Pew Research Center found that more than 20% of white evangelicals – more than any other group – believed that “parents should be able to decide not to vaccinate their children, even if that may create health risks for other children and adults.”

Meanwhile, there are concerns that many white evangelicals are becoming more radical. Faith is not in itself an indication of extremism, but the attack on the Capitol on Jan. 6 showed that there is a problem when it comes to some evangelicals also holding extreme beliefs. White evangelicalism, in particular, has been susceptible to Christian nationalism – the belief that the U.S. is a Christian nation that should serve the interests of white Americans.

Those who identify as Christian nationalists believe they are God’s chosen people and will be protected from any illness or disease.

Christian nationalists tend to place vaccinations within a worldview that generally distrusts science and scientists as a threat to the moral order. This was seen in the response of many on the religious right to guidance on masks and social distancing as well as, now, vaccines.

And in some cases it was driven by church leaders in the wider conservative evangelical community. For example, Tony Spell, a minister at the Life Tabernacle Church in Baton Rouge, Louisiana, defied authorities in holding mass church gatherings even after the state deemed them illegal. He has also rejected warnings that the pandemic is dangerous, stating, “We’re anti-mask, anti-social distancing, and anti-vaccine.”

He believes the vaccine is politically motivated and has used his pulpit to discourage church members from taking the vaccine.

This anti-vaccine attitude fits with the anti-government libertarianism that predominates among Christian nationalists. Many within the movement place this belief in freedom from government action within a traditional religious framework.

They feel that COVID-19 is God’s divinely ordained message telling the world to change. If the government tells them to go against that idea and vaccinate, many of them they feel they are either going against God’s will or that the government is violating their religious freedom.

Such a view was also seen before the vaccination rollout. White evangelicals were the least likely religious group to support mandated closures of businesses, for example.

The problem isn’t just that Christian nationalist beliefs will be a considerable barrier to herd immunity. To dispel myths about the COVID-19 vaccination among conservative religious communities, church leaders need to be enlisted to communicate facts about the vaccine to their parishioners – who may trust church leaders more than scientists and the government.

For vaccination rates to be increased, messages must come from trusted people in the community. The opinion of a government official will in many instances matter far less to a Christian nationalist than advice from a church leader.

As such, I argue, faith leaders can guide their followers and use their pulpits to encourage parishioners that the vaccine is safe and in line with religious doctrines.

To enable this, church leaders need to both understand and communicate to parishioners the origins of the vaccine. Many evangelicals are under the mistaken impression that vaccines were developed using fresh fetal tissue and are immensely troubled by that fact. In reality, none of the vaccinations for COVID-19 available in the U.S. was manufactured using new fetal stem cells, but the Johnson & Johnson one was developed using lab-created stem cell lines derived from a decades-old aborted fetus. Many evangelical churches have determined that it is ethical for anti-abortion Christians to take the other vaccines when there are no other options for the preservation of life.

Some within the wider evangelical movement have begun sounding the alarm over the influence of radicalized Christian nationalism.

After the Jan. 6, 2021, attack on the Capitol, a coalition of evangelical leaders published an open letter warning: “We recognize that evangelicalism, and white evangelicalism in particular, has been susceptible to the heresy of Christian nationalism because of a long history of faith leaders accommodating white supremacy.”

And many high-profile evangelical leaders acknowledge that they can maintain their personal and biblical integrity while also supporting scientific breakthroughs by connecting what they see as the wonders of God’s universe to science.

For example, Francis Collins, head of the National Institutes of Health and a devoted evangelical Christian, has said: “The church, in this time of confusion, ought to be a beacon, a light on the hill, an entity that believes in truth.”

“This is a great moment for the church to say, no matter how well intentioned someone’s opinions may be, if they’re not based upon the fact, the church should not endorse them.”

This article is republished from The Conversation under a Creative Commons license. Read the original article here.

Books by Steinbeck, Alexie Among Most Objected To in 2020