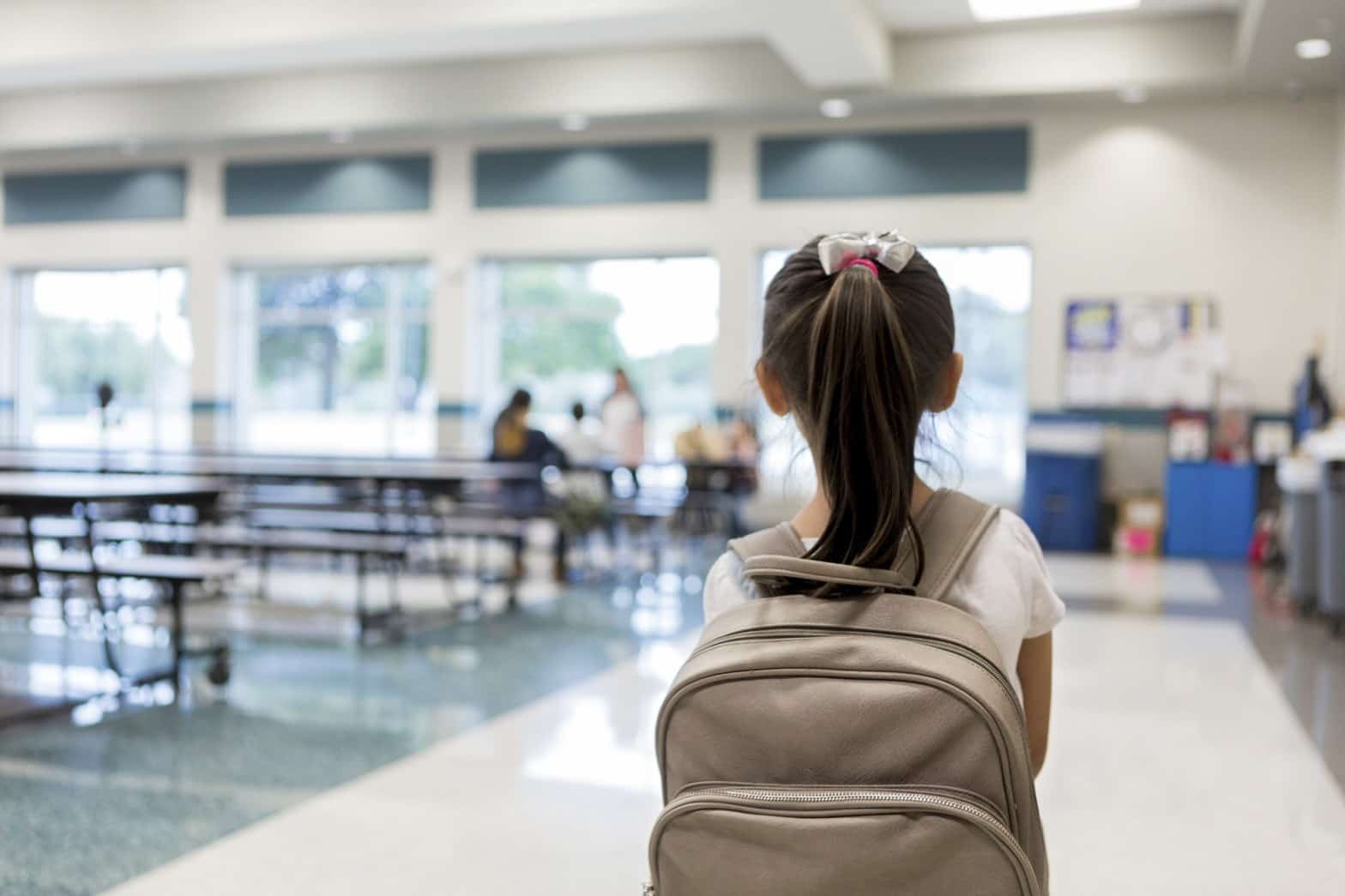 California’s K-12 public-school enrollment has precipitously declined during the pandemic, dropping by a record 155,000 students, according to new state projections.

That drop-off is about five times greater than California’s annual rate of enrollment decline in recent years. The state, which boasts the largest student enrollment in the country, has seen a steady decline of between 20,000 and 30,000 students in its public schools in the two years prior partly due to declining birth rates, and the state had predicted a similar rate of decline to continue.

Absent more granular data, it is difficult to determine which grade levels, student groups and school districts have been most affected by the enrollment declines, and what the potential long-term impacts would be. The California Department of Education plans to publish more detailed enrollment data later this spring.

But the large drop in students nonetheless illustrates how the pandemic has upended California’s public school system of more than 1,000 school districts and its 6 million students.

Education advocates say the enrollment drop is likely due to various factors, such as families withholding enrolling their children in kindergarten to a higher-than-usual rate of student dropouts.

Several schools districts have dropped hints of steeper enrollment declines this year. In August, Austin Beutner, superintendent of Los Angeles Unified, the state’s largest school district, said the district had seen an enrollment drop of about 6,000 kindergarten students, a 14% decline over the previous year. Los Angeles and several of California’s large, urban districts have experienced gradual declines in student enrollment over the past decade.

The state’s enrollment forecast has also found that students who generate supplemental and concentration grant funding through the Local Control Funding Formula “are declining in enrollment at a higher rate than their peers, statewide.” That, advocates said, is partially due to a year of unreliable data collection: Because the federal government relaxed eligibility in free- or reduced-priced meal programs, some families might not have filled out the paperwork the state relies on to determine state funding.

In a handout ahead of Tuesday’s education budget subcommittee hearing, state analysts said the long-term financial impact to schools is unknown. Gov. Gavin Newsom’s most recent budget included financial protections for schools holding attendance-based funding flat that last through the end of this academic term, though some advocates have called on state legislators to extend those protections to the pots of funding dependent on districts’ count of low-income students, English learners and foster youth.

“We’re worried that if they don’t do that, then you’re going to see less supplemental and concentration money go out to districts that actually have the same or higher need than they did,” John Affeldt, managing attorney of the San Francisco-based Public Advocates firm, said.

Many parents across the state have opted for private schools or homeschooling this year, potentially influencing the public enrollment decline. Last fall, as most public schools in large cities remained closed, many private schools physically reopened through the use of elementary waivers.

A February 2020 study from the Public Policy Institute of California projected an enrollment decrease of 7% over the next 10 years for California public schools.

Megan Stanton-Trehan, director of the Youth Justice Clinic at Loyola Law School, said “what the data is showing is in line with our experiences.”

The students in the foster care and juvenile justice systems Stanton-Trehan works with have faced steep barriers in accessing remote learning, causing many of them to become disengaged. Student dropouts among her clients have gone up from previous years.

In LA and across California, many students lack access to computers or adequate internet, shutting them out of opportunities to connect with their teachers and schools. In LA Unified, the rate of Ds and Fs has risen, and the district extended its grading period for fall semester in hopes that students could catch up.

“We’ve had a number of clients drop out, just tell us they can’t do online learning, they can’t do ‘Zoom school,’ as they call it, and it’s really too hard for them or they’ve got other priorities,” Stanton-Trehan said. “Overall, it’s just really putting those students who are far behind farther behind.”

Though Affeldt cautioned drawing firm conclusions on the limited data released, he said the steep statewide decline “does put urgency to trying to figure out those two pieces, how do we get as many students back as quickly as possible and safely.”

“And when we do bring students back, how do we make sure we’re addressing the lost instructional time that they suffered in really interesting and engaging ways for the students and addressing their social and emotional mental health needs,” Affeldt said.

Ricardo Cano covers California education for CalMatters. Cano joined CalMatters in September 2018 from The Arizona Republic and azcentral.com, where he spent three years as the education reporter.