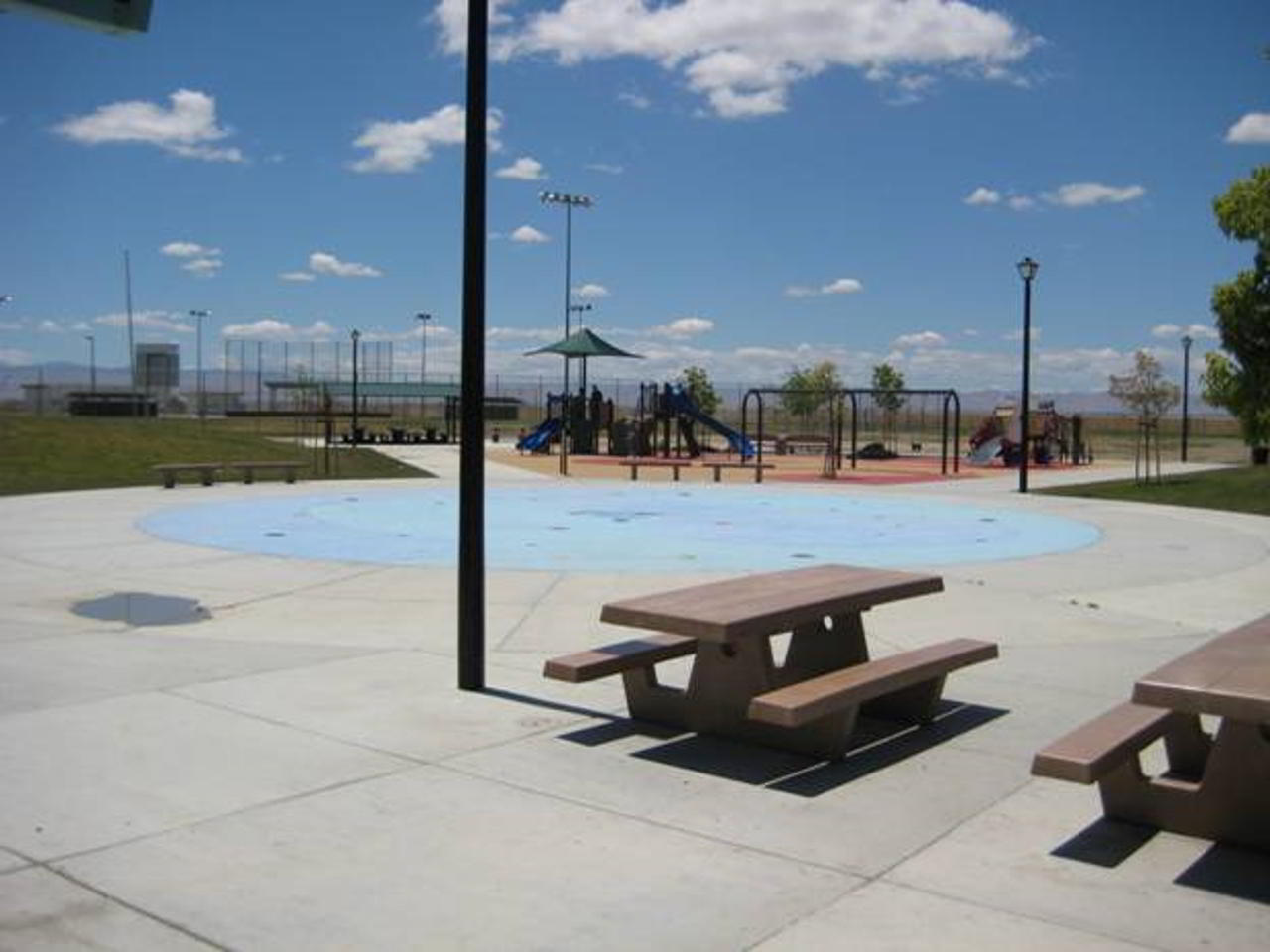 The Westlands Water District board of directors approved donating 4.61 acres to the city of Mendota to support the planned Rojas Pierce Park expansion project.

The land donated by Westlands is adjacent to the park’s newest soccer field.

“Having safe, open spaces for families and community members to enjoy is critically important to improving quality of life, and Westlands is pleased to support the city of Mendota’s effort to expand and improve Rojas Pierce Park,” said Tom Birmingham, general manager of Westlands.

“Having safe, open spaces for families and community members to enjoy is critically important to improving quality of life, and Westlands is pleased to support the city of Mendota’s effort to expand and improve Rojas Pierce Park.”–Tom Birmingham, general manager of Westlands

The original 12-acre Rojas-Pierce Park site was built in 1973. Originally built as a memorial for Fresno County soldiers who died in the Vietnam War, the park was last upgraded in 1981.

“This project advances the city of Mendota’s vision to provide high-quality, easily-accessible recreational opportunities for residents and surrounding communities,” said City Manager Cristian Gonzalez. “We’re grateful for Westlands’ continued partnership in achieving these goals, and we look forward to the project’s full approval and construction.”

The news of the donation to the community follows the November opening of the nonprofit AMOR Wellness Center in Mendota.

Davena Witcher, AMOR’s executive director, said she is delighted to hear the news of the Westlands land donation to the community that will enhance the quality of life for local residents.

The city has worked to expand and improve Rojas Pierce Park since 2006.

In 2008, Westlands donated 10 acres to support the first phase of the park’s renovation and expansion, which involved demolishing most of the existing facilities and rebuilding, including; new landscaping, a concert pavilion, a splash park, two jungle-gym play areas, a temporary skate park, three basketball courts, a permanent concession stand, restrooms, and an emergency/maintenance access road.

The land previously donated by Westlands has become a new adult softball/youth baseball diamond with covered bleachers and a new adult play soccer field. In addition to the new sports fields, the future phase of the park’s expansion will also include installing new shade structures, planting new trees and improving surrounding streets.

Related Topics:AMORMendotawestlands water district
Up Next