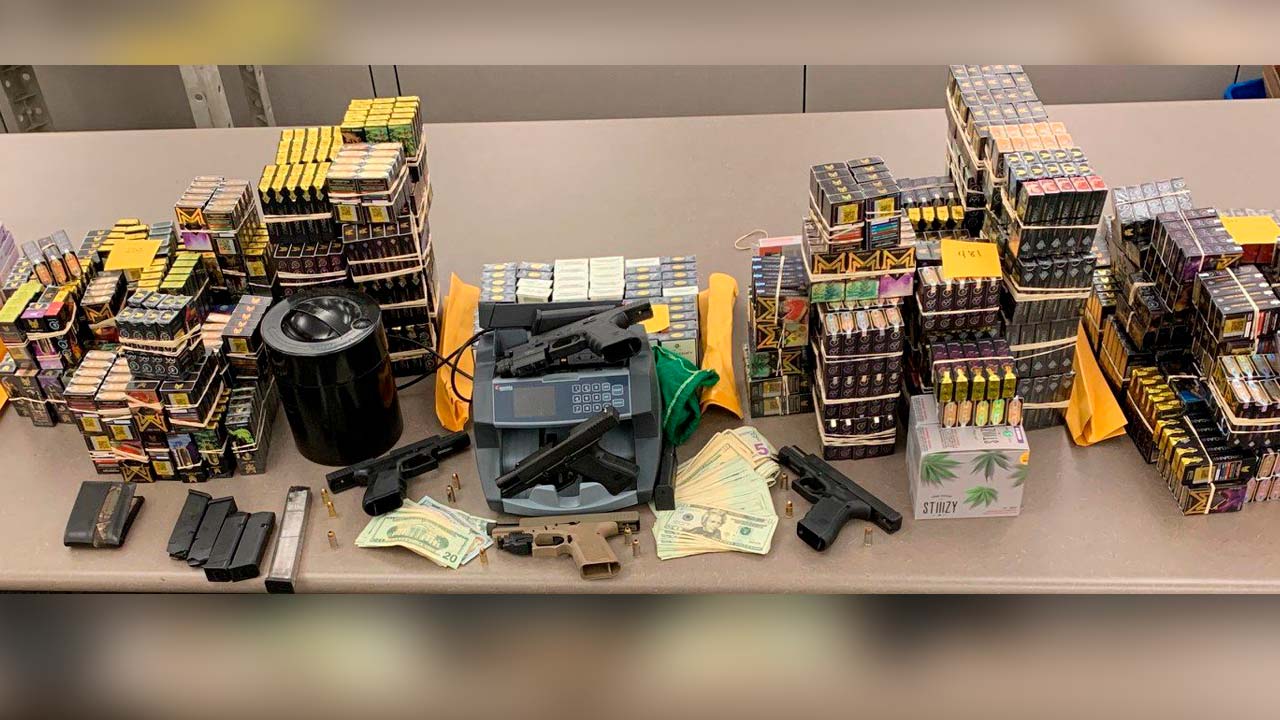 Share with friends
Clovis police have made arrests in connection in a home invasion robbery they say was carried out by men armed with semi-automatic handguns, including some with laser sights.

Four robbery suspects are in custody, as well as a female accomplice, according to a Clovis Police Department Facebook post. One of the male suspects was arrested at the Los Angeles International Airport, authorities said.

One additional robbery suspect has been identified and is expected to be arrested in the coming days, the department said.

The robbery took place on the morning of Dec. 11 at an apartment near Clovis and Santa Ana avenues, officials said. The victim was “hog tied” wit zip ties during the incident as the suspects stole a large quantity of marijuana vape pens valued at approximately $64,000, according to the post. The suspects also took cash and other property belonging to the victim, police said.

Through their investigation, Clovis police say they determined that the robbery suspects were given a key to the apartment by an accomplice who used to live in the unit.

Police identified the male suspects as 18-year-olds Jaan Pinedo, and Angel Ramirez of Fresno, 19-year old John Searless of Fresno, and 22-year-old Jonathan Simmavong of Clovis. They have been booked into jail on felony charges including robbery, kidnapping, false imprisonment, assault with a firearm, and conspiracy, according to officials.

The woman who allegedly provided the apartment key has been identified as 19-year-old Brianna Houston of Fresno. She was booked into jail on charges of conspiracy, robbery, and false imprisonment, police said. 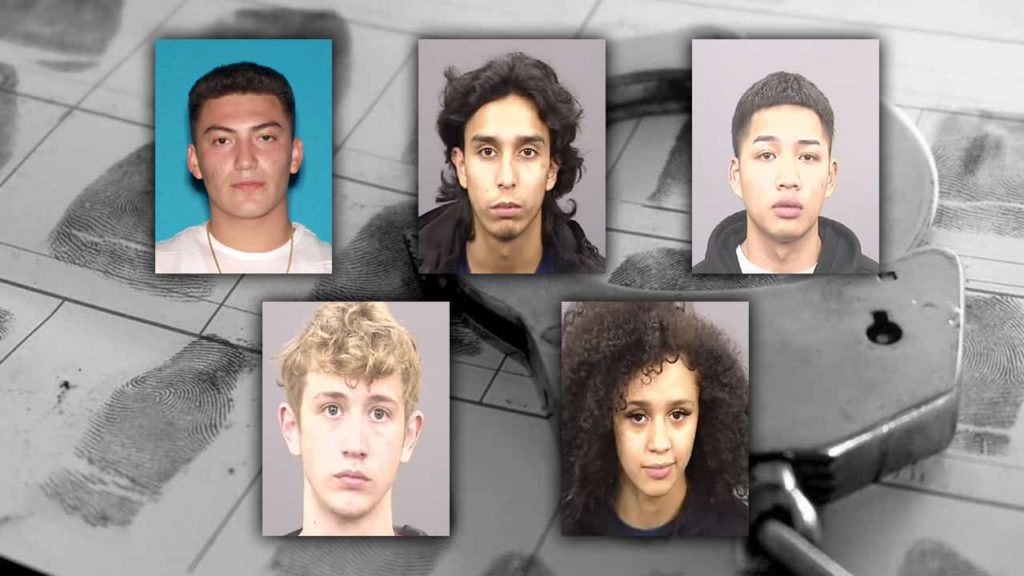