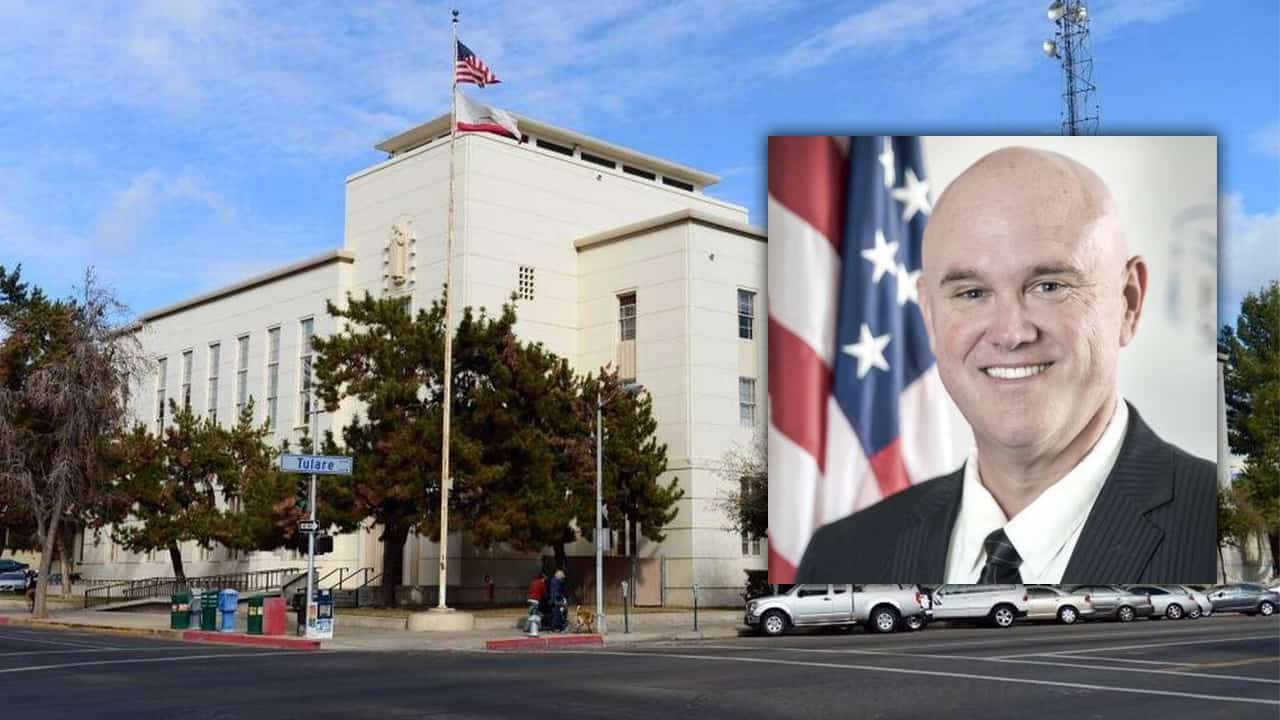 Fresno Unified Superintendent Bob Nelson wants to put even more focus on improving students’ academic performance by restructuring one of the district’s top jobs and reorganizing the functions of others.

A proposal on Wednesday’s School Board agenda would redefine the duties of the deputy superintendent and chief financial officer positions. Both were formerly held by Ruth Quinto, who resigned in September.

“If I’m ever going to get Fresno Unified to a place where people really value it deeply as an educational institution, we have to keep making more than just gradual progress on the academic side.” — FUSD Superintendent Bob Nelson

Under the proposal, the deputy superintendent would be an academic second-in-command to Nelson and would focus in particular on the student populations — English language learners, special education, historically disadvantaged, foster and homeless — that have struggled the most in academic achievement.

The restructure will mean “having another person that’s focused constantly on making sure our kids are successful academically,” he told GV Wire℠ this week. “If I’m ever going to get Fresno Unified to a place where people really value it deeply as an educational institution, we have to keep making more than just gradual progress on the academic side.”

Taking a Cue from Clovis Unified

Nelson said he believes he has the support of the School Board, which has been encouraging him for several years to have a deputy superintendent focused on academics who can help co-lead the district.

It has worked successfully in Clovis Unified, he said.

“There’s a model that Clovis has used where Don Ulrich and now Norm (Anderson) have served as a deputy to Superintendent (Eimear) O’Farrell, and that has functioned well for them,” he said. “And I think it’s not a bad methodology to follow. So we’re going to try it and see if it makes it easier.”

Nelson said he is eyeing other changes, including making sure that the jobs assigned to administrators make sense today. In some cases, job tasks followed employees to their new roles, such as a risk management employee who is in charge of approving contracts. The workflow followed the employee from his old job in purchasing, Nelson said.

And in response to trustees’ requests for the district to focus on “return on investment” — getting the biggest bang for the bucks spent on education programs — Nelson said he wants to hire outside contractors to review programs, such as the “designated schools” program that adds instruction time and targets disadvantaged students.

Future Schools Foundation in the Works?

Nelson said he wants to increase the opportunities for the community to engage with and support the district, which unlike other neighboring districts does not have a separate foundation for fundraising and other support activities.

“I do think people are pretty proud internally now to represent Fresno Unified, but until that’s in the voice of the community, I will have accomplished very little. So I have to try and figure out, how can we better serve the constituents and represent them in their interests. How do I go about doing that? So that would be what I’d probably pursue next.”

The School Board’s public meeting will begin at 5:30 p.m. Wednesday and can be viewed at http://go.fresnounified.org/ustream/, Comcast Xfinity Channel 94 and AT&T U-Verse Channel 99.

Judge Orders US to Stop Expelling Children Who Cross Border