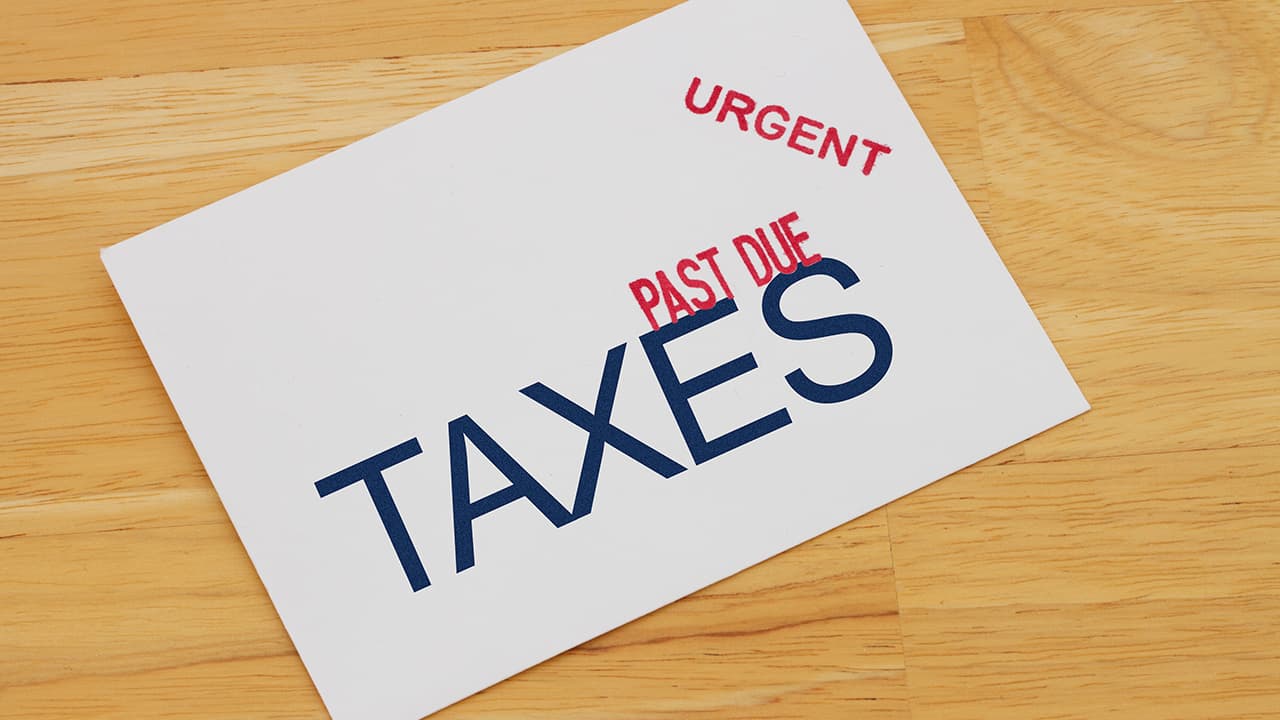 This 2020 election, California voters narrowly defeated Prop. 15, a $12.5 billion statewide business property tax increase that would have benefited schools and local governments, offering a rebuttal to the state’s reputation as a liberal paradise dominated by tax-and-spend Democrats.

But in that same election, voters approved at least 173 local measures that authorized more than $12.8 billion in new spending and borrowing that mostly benefits schools and local governments, according to an analysis by the California Taxpayers Association. That number could grow in the coming weeks, with another $2.9 billion in spending and borrowing proposals still pending as county election officials continue to count votes.

The results are a return to form for California, which in March rejected a surprisingly high number of new tax and borrowing proposals on the ballot, including a statewide bond to improve school facilities. Many viewed those results as a rebuke of the state’s high taxes and predicted a similar revolt in November after coronavirus closures put millions of people out of work while damaging businesses.

Instead, voters opted to support the local governments that were closest to them, while narrowly rejecting a blanket statewide property tax increase endorsed by the governor and multiple state leaders that attracted strongly-funded opposition from business groups. Voters did approve a separate statewide property tax change that further protects some homeowners while eliminating a tax break for some inherited homes.

“The average California voter clearly trusts the policymakers in their own backyard far more than they do those in the state Capitol,” said John Kabateck, California state director for the National Federation of Independent Business, which opposed the statewide business property tax increase.

That statewide tax increase was an attempt to unwind a portion of Proposition 13, California’s bedrock property tax law. Approved by voters in 1978, the law caps annual property tax hikes at 2% and only triggers reassessments when a property is sold. It’s been hugely popular with homeowners, especially those who have been in their homes for decades and enjoy low tax rates.

But the law has hobbled public school districts and local governments that rely on property taxes for a majority of their funding. This year, with an unpopular Republican president on the ballot expecting to boost the turnout of Democratic voters, supporters thought the time was right to mount an assault on the law by exempting most businesses — but not homeowners — from its protections.

Meanwhile, schools and local governments continued their tried and true strategy of asking voters to borrow more money and raise local taxes — some of them temporary — to make up for the lost revenue. Voters in at least 53 cities and counties approved sales tax increases this year while another 23 governments OK’d new taxes on cannabis.

Of the 60 school bonds on the ballot, at least 40 passed — including a $7 billion bond for the nation’s second-largest public school district in Los Angeles. Voters also approved increases in taxes on hotel rooms, document transfers, business licenses and — in Berkeley — a tax on all ride-hails that begin in the city.

“The contradiction that needs to be reconciled here in California is that Proposition 13 is the demon behind so many of our woes, yet at the same time is regarded as a sacred cow by so many,” said Yusef Robb, a political consultant based in Los Angeles who has worked on some local school bond initiatives. “The fact that we have inadequate funding base from the state because of Proposition 13 means that we have to, year after year, pass these patchwork of initiatives.”

David Kline, spokesman for the California Taxpayers Association, cautioned against reading too much into local tax elections, as each one is colored by local politics. Plus, most local tax elections often don’t face the type of well-funded, organized opposition that galvanizes around statewide ballot measures.

And, Kline said, most of the time local measures are put on the ballot by local government officials, who then get to write the ballot wording.

“There was some taxes that were described in such flowery language that it was hard to determine if it was actually a tax increase,” Kline said.

Still, the local results could be enough to encourage statewide supporters to try again in 2022, this time with a proposal that would raise taxes on both businesses and wealthy people — defined as single people who make at least $250,000 a year and couples who earn at least $500,000. The money would solely benefit schools.

The California School Boards Association thought about putting a similar statewide measure on the ballot in 2020, but declined after teachers unions and other labor groups decided to throw their support behind the statewide business property tax hike.

“We’re going to revisit our proposal,” said Troy Flint, the association’s spokesman. “We may arrive at a different mechanism, but the goal of a transformative increase for school funding in California remains the same and we are intensely focused on that.”