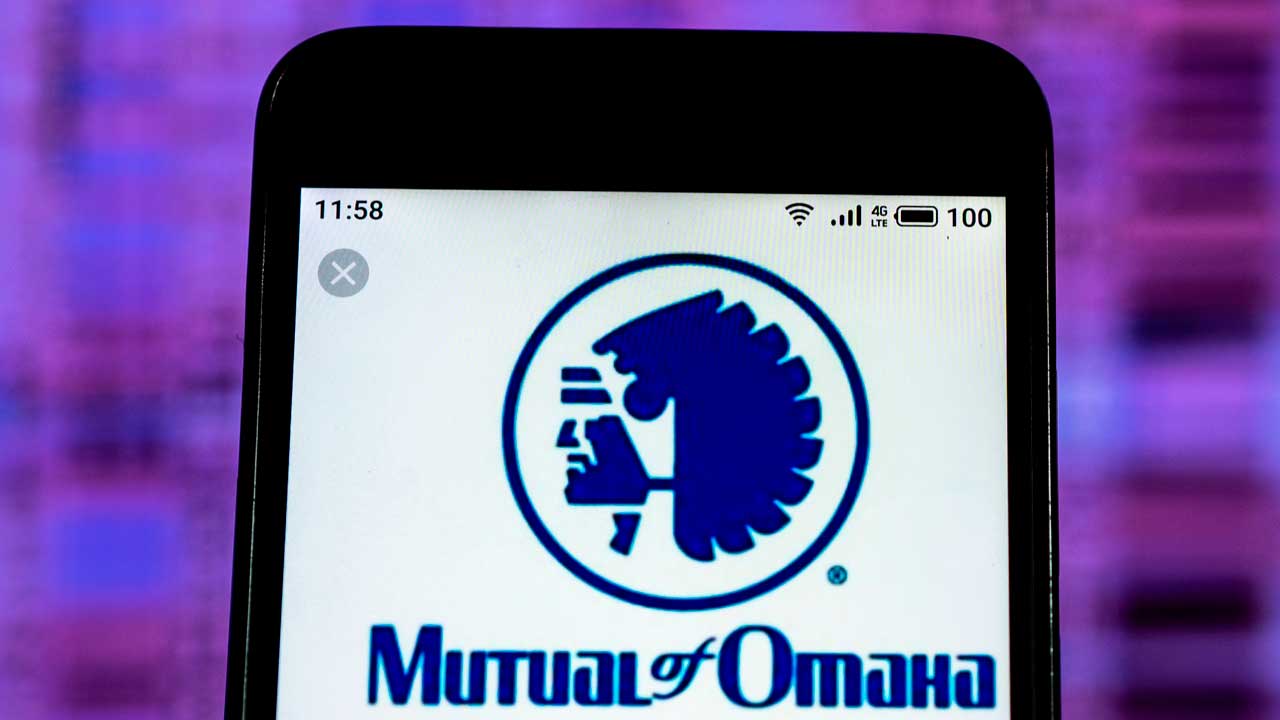 Mutual of Omaha on Thursday unveiled a new corporate logo depicting an African lion, replacing the Indian chief head that had been the symbol of the insurance and financial services company for 70 years.

The Omaha, Nebraska-based company announced in July its plans for a change as corporations and sports teams around the country face increasing pressure to dump nicknames and depictions that reference American Indians amid a nationwide movement calling for racial justice.

In Fresno, the local school board is contemplating replacing the ‘Warrior’ mascot, depicting a Native American in war paint, at one of its high schools. A town hall meeting on the issue is taking place Thursday night.

The company said in a news release Thursday that its new logo not only projects protection and strength but also delivers a strong brand connection to the company that might be as well known by for its longtime sponsorship of the wildlife television program “Mutual of Omaha’s Wild Kingdom.”

“We chose the symbol of a lion not only as a nod to our Wild Kingdom heritage, but to represent the strong company we’ve always been,” said Keith Clark, the company’s senior vice president of marketing.

The new logo now appears on the company’s website. Officials said that over the next year, it will replace the old logo on the company’s printed materials, signs and on the face of its headquarters building in Omaha.

Related Topics:logoMutual of Omaha
Up Next