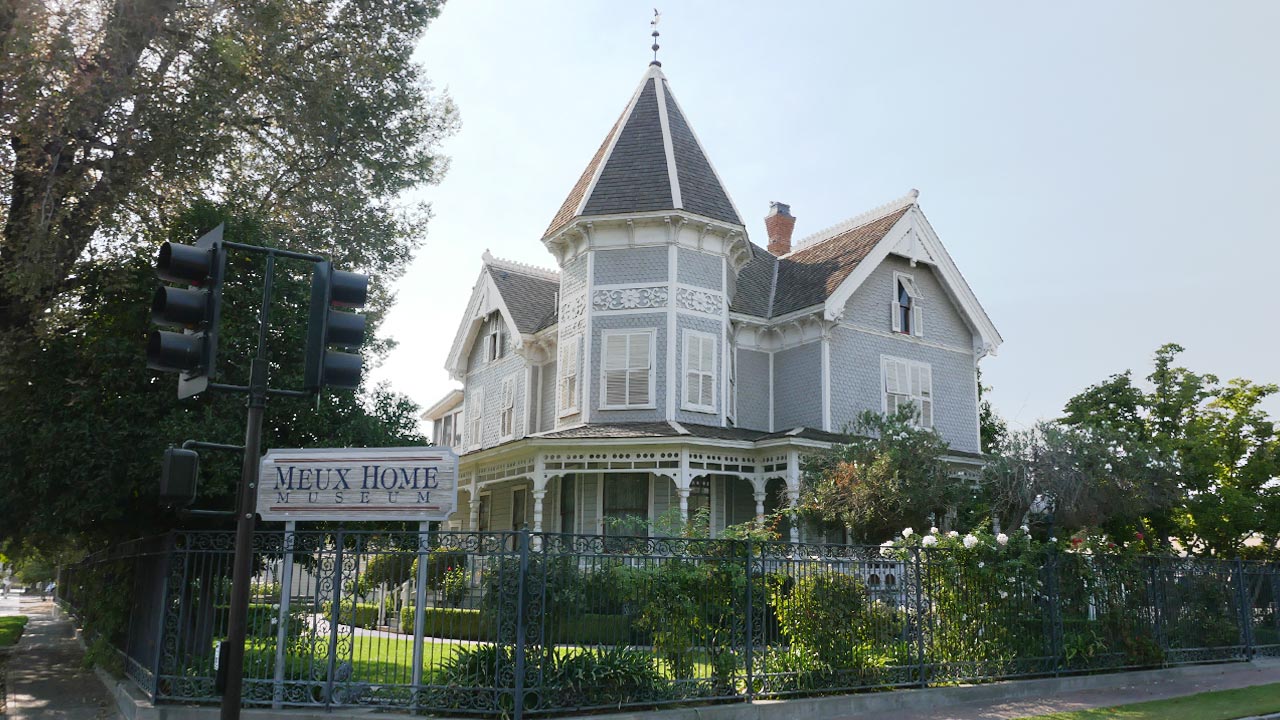 The commission will discuss its new task — evaluating names of city facilities and provide a recommendation on those names after a controversial historical or cultural figure.

The city council approved the resolution on Oct. 15 in the wake of the George Floyd death and a reexamination of monuments and named facilities across the country.

The city has provided a list of more than 70 parks and community centers for the commission to look at. Not all are named after people.

The most controversial name appears to be the Meux Home Museum, named after a Confederate Army doctor who later moved to Fresno.

According to tonight’s agenda, the commission will “discuss and develop the appropriate procedure” on how to handle the list.

But, ultimately will be up to the HPC to explore as to whether streets should be part of their recommendations.

Report Due in 60 Days

Per the city council resolution, a report from HPC is due in 60 days.

The meeting starts tonight at 6 p.m. on Zoom. The link to the agenda, with Zoom information can be found here.

Who is on the Commission?

The commission is made of seven mayoral appointees, confirmed by the city council for four-year terms. At least five must be registered voters in Fresno, with at least two being a professional in such areas such as architecture, history and planning.

Patrick Boyd, vice president of designlab 252 — a landscape architectural firm — is the chairman, currently in his third term on the HPC.

There is one vacancy on the commission, formerly held by architect Robin Goldbeck. Rocha was approved by the city council last week. This would be Rocha’s first meeting.