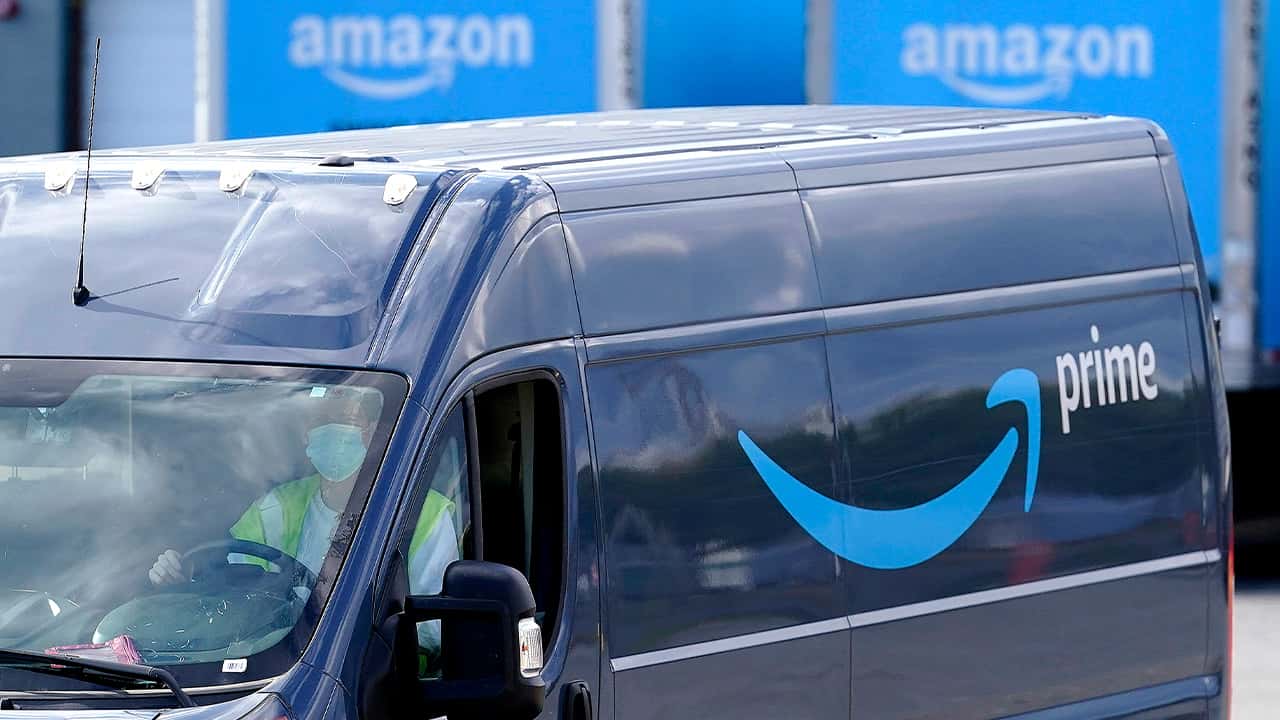 The big push is coming from Amazon, which is holding its annual Prime Day sales event Tuesday and Wednesday, kickstarting the holiday shopping season. It’s the first time Prime Day has been held in the fall, after the pandemic forced it to postpone from July.

There’s good reason for the early start. Retailers are worried that a rush of online orders later could lead to shipping delays in November and December. And stores want to avoid big crowds inside their stores during the pandemic. The U.S. Centers for Disease Control and Prevention said shopping in crowded stores during Thanksgiving holiday weekend, when stores typically start their holiday deals, is a higher risk activity.

Whether people will start shopping early remains to be seen. Market research firm eMarketer expects Amazon to bring in $9.9 billion in sales worldwide during the two-day event, up 43% from last year. Amazon hasn’t released sales numbers for past Prime Days.

Prime Day, which Amazon started in 2015 as a way to get people shopping during the summer lull, has become one of the company’s biggest shopping days of the year, offering discounts on TVs, toys and its own gadgets, such as Fire tablets and Echo voice-activated speakers.

Amazon also sees the event as a way to get more people to sign up for its Prime membership, since only those paying $12.99 a month or $119 a year can partake in the discounts.

This year’s Prime Day is in 19 countries, including two new ones: Brazil and Turkey. It already held Prime Day in India this summer.