Singer Says Lawsuit Over Lady a Name Is 'White Privilege' 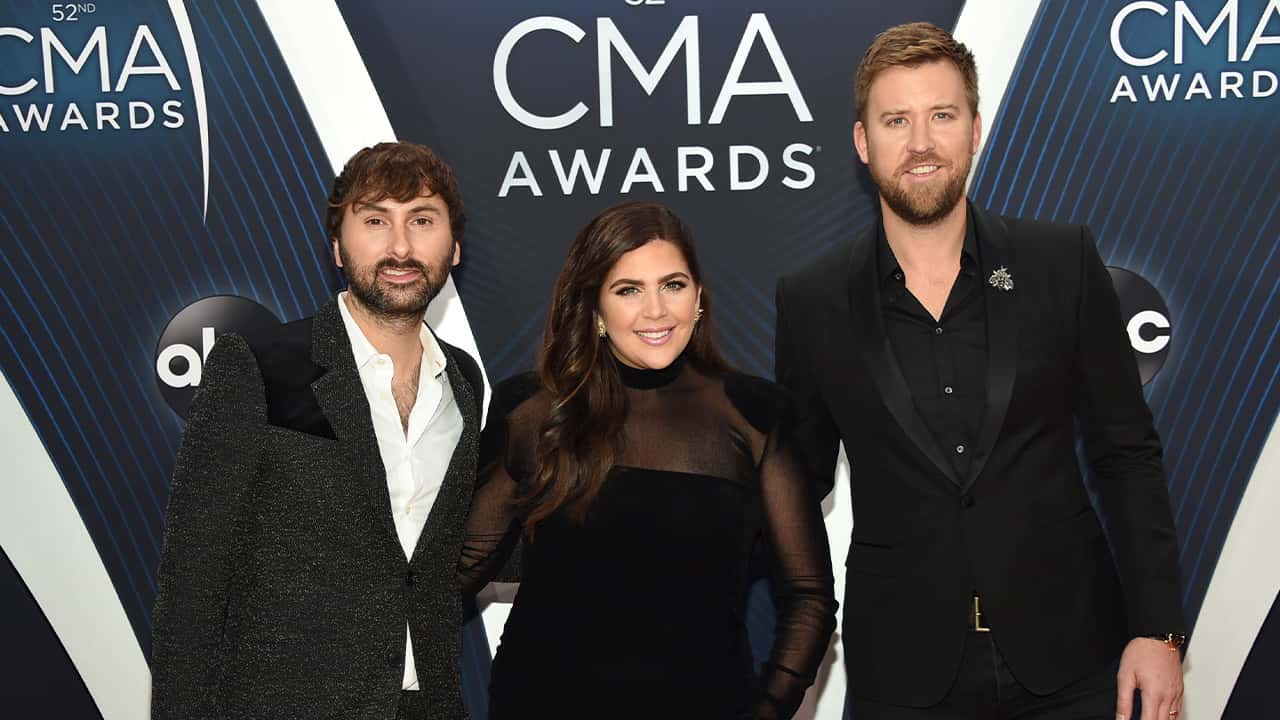 Singer Anita White, who was sued by a country group over the use of the name Lady A, says the group is using their white privilege against her.
The band, who had previously been known as Lady Antebellum, filed a lawsuit in federal court on Wednesday seeking a ruling that their use of the trademark “Lady A” does not infringe on White’s use of the same name. The band is not seeking monetary damages.