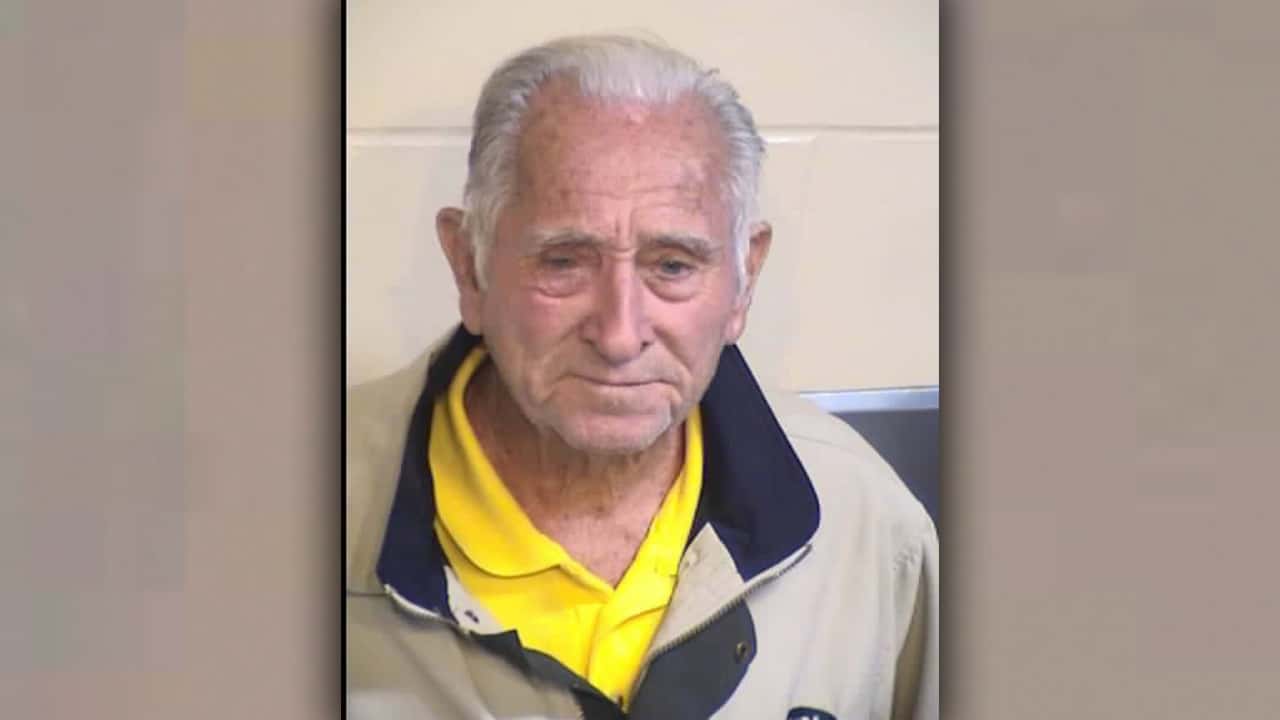 Kenneth Ray Wright, 84, who was charged with murdering his wife, died in hospice Sunday, the Fresno County Sheriff’s Office said in a news release.

On March 14, 2019, detectives found Wright’s wife, 77-year-old Maradee, dead in their Clovis home from a gunshot.

Initially, her death was reported as a possible suicide. But, after speaking to Wright, homicide detectives placed him under arrest for murder.

He subsequently was booked into Fresno County Jail, and his bail was set at $1 million.

Wright remained in custody until the time of his death, the sheriff’s office said.