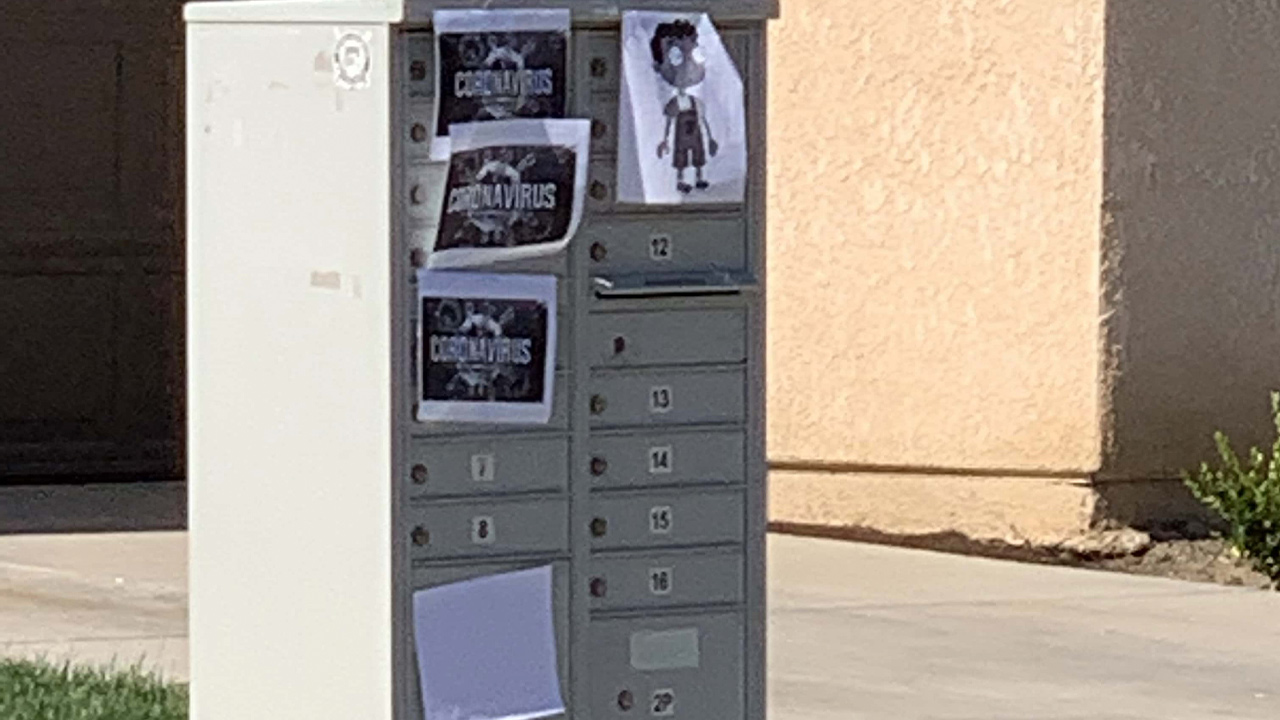 Even though the box is across the street from Hailey’s south Fresno home, after what she found there Monday, the daily mail is off-limits.

Rebekah told her mom, an education administrator with Fresno Unified, that someone posted disturbing flyers on the community box, a caricature of a boy of color, along with flyers that said “Coronavirus.”

Hailey checked out the mailbox herself and snapped a photo. What she saw concerned her.

“What in the world is this? What message are we sending? Why is this up here?” Hailey said.

No one saw who posted the flyers. They were later removed, although Hailey and her neighbors did not know who did that either. 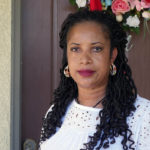 “It crossed the line, whether people think it’s just a prank or if they think it’s minute. But the reality is these are sensitive and fragile times.” — Ebony Hailey

Hailey wasn’t sure if the flyers were racially motivated, but it made her wonder.

“I’m the only one that I’m aware of with a little black boy in this neighborhood and a little black girl,” Hailey said. “It didn’t feel right. It didn’t sit right with me. The way that it was put on display was not a good feeling at all.”

Hailey and her family have lived in the neighborhood for nearly 15 years. This is the first time she recalled anything like this. She reached out to her friends to ask their thoughts, and also called the postal service.

After canvassing the surrounding neighborhoods, it was only the mailbox near the Hailey family and other households of people of color that had the flyers attached.

“It crossed the line, whether people think it’s just a prank or if they think it’s minute. But the reality is these are sensitive and fragile times,” Hailey said.

Explaining the Flyers to Her Children

What did Hailey tell her children?

“This is why we don’t look at the negative things that are going around social media. You need to understand your history, who you are, where you come from, where you’re going,” Hailey said. “God is always around them, protecting them from things from dangerous — seen and unseen.”

“I don’t think it’s appropriate. You don’t put (flyers) of people with that skin color on mailboxes,” Rebekah said.

Hailey had her daughter scrub her hands and arms when she returned home, out of precaution. 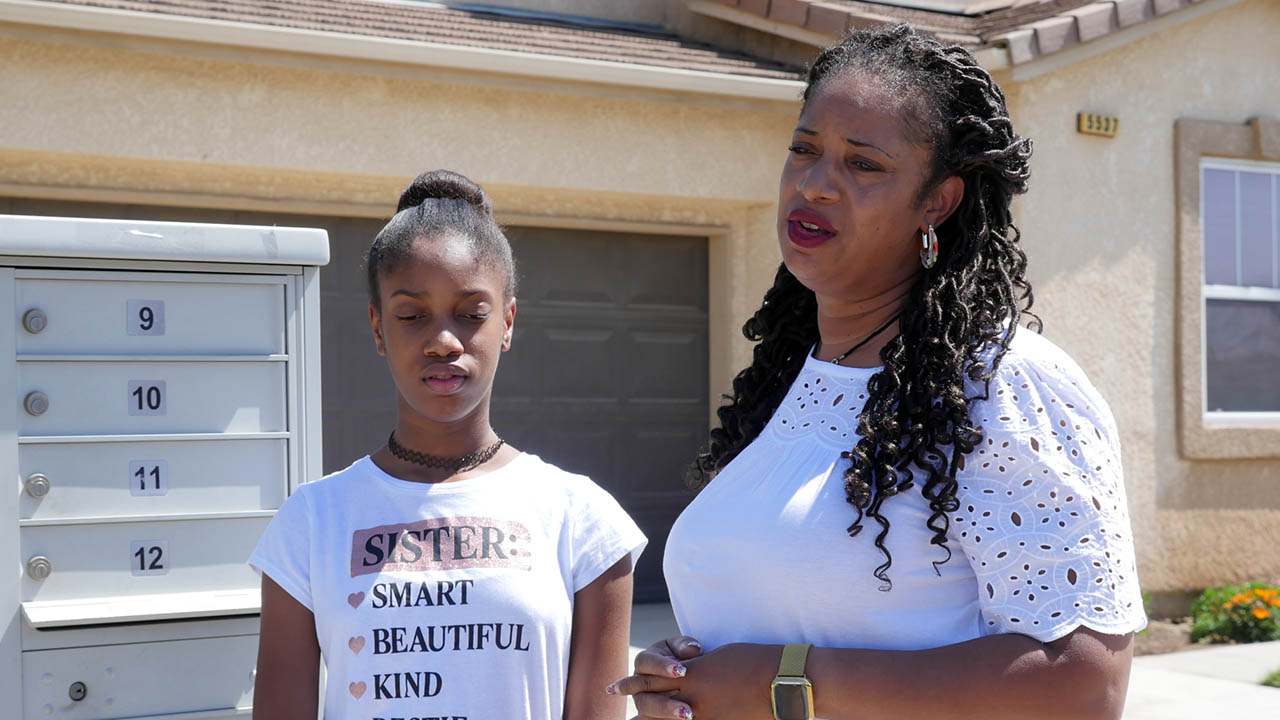 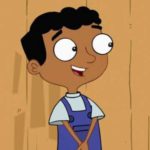 The image was of Baljeet, a character from the Disney Channel cartoon “Phineas and Ferb” about a blended family. In the show, Baljeet — of Indian descent — is a somewhat-wimpy sidekick to the main characters.

Other neighbors felt uncomfortable with the flyers as well.

The mailbox is next to the home of Jasmine Kaur and her family, who are of Indian descent.

She didn’t think the flyer was directed at her or her family.

For Hailey, it didn’t matter if the character was Indian or Black.

“It still didn’t make a difference if it was a child who was dark of skin color. I don’t think whoever posted that … maybe they weren’t aware of what character it was,” Hailey said.

A spokeswoman for the USPS told GV Wire℠ a postal inspector will investigate the incident.

“The Postal Service does not allow postings to be placed on any mail receptacles. The manager has informed the carrier to remove any flyers encountered on this route,” the spokesman said.

The mailman for the neighborhood said Monday was his first day, and he noticed only one flyer at the time. He flipped up the flyer to open the community box and deliver the mail.

He didn’t realize the significance of the image.

“I didn’t even pay attention to it. I didn’t know what that was about,” said the carrier who did not want to give his name.

“I pray it doesn’t happen to anybody else throughout our community near Fresno. We’re all in this community, and we all got to live here.” — Ebony Hailey

What Hailey Would Say to Whoever Posted the Flyers

Hailey talked about what she would say to the person responsible for the flyers.

“My question is why? What were you thinking? What do you think you were going to get out of that? Now, I have to put my kids on alert, even more so to be aware of their own surroundings, their own neighborhood that they were born and raised in. And that’s not a conversation I thought I would have to have here.”

Hailey hopes that if anyone sees more flyers like that in the future, they’ll take them down.

“I pray it doesn’t happen to anybody else throughout our community near Fresno,” she said. “We’re all in this community, and we all got to live here.”