Powell: A Stronger Job Market Is Key to Combating Inequality 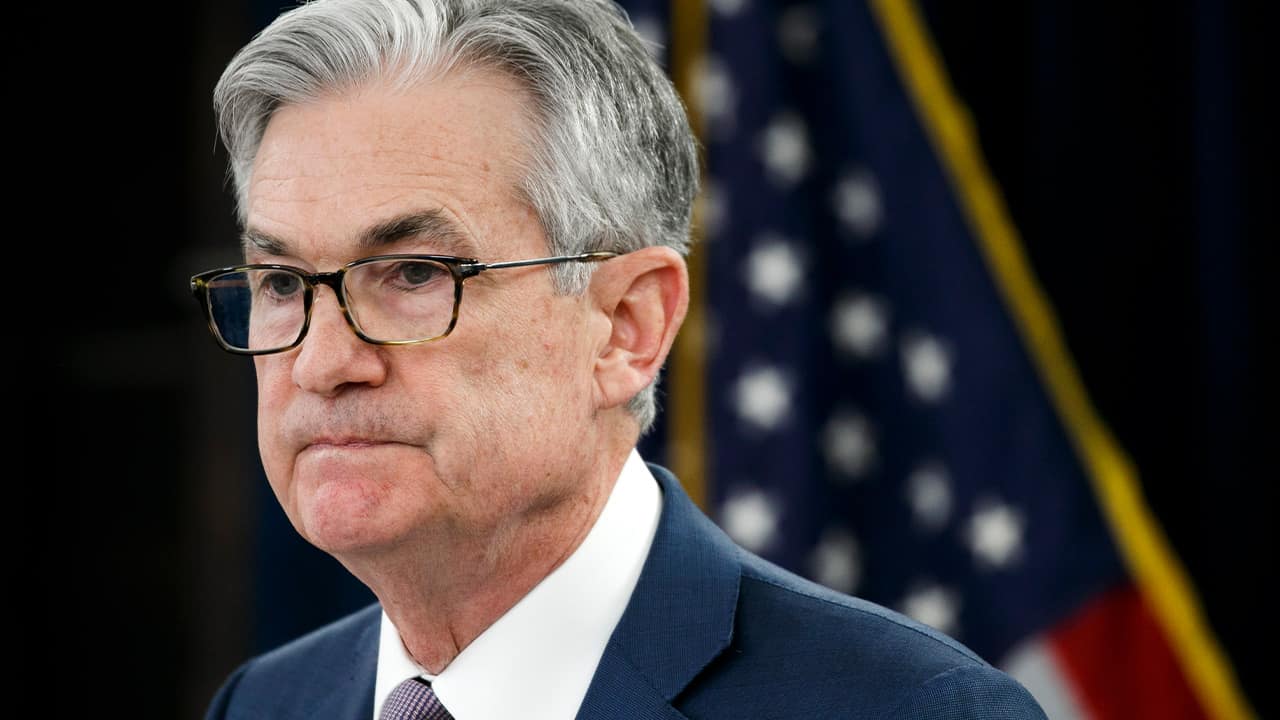 WASHINGTON — Federal Reserve Chairman Jerome Powell stressed Wednesday that the federal government’s role in strengthening the U.S. market in the face of a recession is vital in preventing a worsening of economic inequality.
Powell said the the Fed would continue to deploy all its financial tools to help “get back as quickly as we can to a tight labor market.” And he reiterated his belief that Congress must avoid withdrawing its own rescue efforts too quickly or else the most disadvantaged households would disproportionately suffer.
The chairman’s remarks to a House committee came on the second day of his semi-annual testimony to Congress on monetary policy. As he had on Tuesday to the Senate Banking Committee, Powell stressed that the Fed would keep its benchmark interest rate, which influences many business and household loans, near zero and make full use of the numerous lending programs it has unveiled since the coronavirus struck.
Asked what might cause the Fed to change its projection that rates won’t be raised until after 2022, Powell said: “This is the largest economic shock to hit our economy in living memory. It looks like it will be the deepest recession. It may not turn out to be a very long run. But it will take some time” to get all the millions who have been laid off back to work.
“We want to get back to 3.5% (unemployment) and wages going up the most for people at the low end of the wage spectrum,” Powell said. “We want to get back to that as soon as we possibly can, and we will be using our tools to do that.”
Democrats pressed Powell to endorse a widening of the congressional support, including lengthening the period for enhanced unemployment benefits and providing more support for state and local governments.

The Unemployment Rate Had Stood at a 50-Year Low of 3.5% in February

Powell did not endorse specific proposals. But he said Congress should avoid a mistake it made during the last recession of pulling back on support too quickly and should provide targeted help to groups that have been hurt the most in the downturn.
“I do think it would be appropriate to think about continuing support for people who are newly out of work and for smaller businesses who are struggling,” Powell said. “The economy is just now beginning to recover. It’s a critical phase, and I think that support would be well-placed at this time.”
The unemployment rate had stood at a 50-year low of 3.5% in February before efforts to contain the coronavirus pandemic shut down wide parts of the U.S. economy. The jobless rate surged and stood at 13.3% in May.
Powell noted that even though jobs increased in May, there are still more than 25 million people who have lost the jobs they had before the virus struck.
His comments on pursuing a tight labor market stood in contrast to the views of Fed leaders over most of the central bank’s century of operation. Until recently, Fed officials would stress the pursuit of full employment, which in times past was pegged at around a 6% jobless rate, while warning that jobless rates much below that level could trigger unwanted inflation.
But Powell said recent history showed that in the current environment, with inflation remaining dormant, the Fed could pursue policies to drive unemployment much lower than it has in the past.

Other Fed officials this week have echoed Powell’s concerns about the economic inequalities that the pandemic has brought into sharp relief.
Mary Daly, president of the San Francisco Federal Reserve Bank, said in a speech Monday that “inclusive growth is faster growth” and called on Congress to invest more in public health, education, and broadband Internet access.
“Right now, not everyone gets the same chance to succeed in our country,” she said in virtual remarks to the National Press Club. “And it’s not for lack of trying — it’s for lack of opportunity. Our system, whether we meant it to be or not, is set up that way.”
Richmond Fed President Tom Barkin, also on Monday, wrote in an online essay that African-Americans and Latinos have been more likely to lose jobs during the pandemic, “underscoring historic fault lines in our society that are painfully tangible at present.”
Barkin also said that online retraining might be necessary for many workers.
“That of course would require expansion of access to broadband,” Barkin said.
In response to a question about a shortage of coins at banks, Powell said the shutdowns caused by the pandemics had raised concerns about circulation of coins, which the Fed’s 12 regional banks are in charge of supplying to commercial banks.
“With the partial closure of the economy, the flow of funds through the economy has stopped,” Powell said. “We are working with the Mint and the Reserve Banks and as the economy re-opens we are starting to see money move around again.”