41 Million Have Lost Jobs Since Virus Hit, but Layoffs Slow 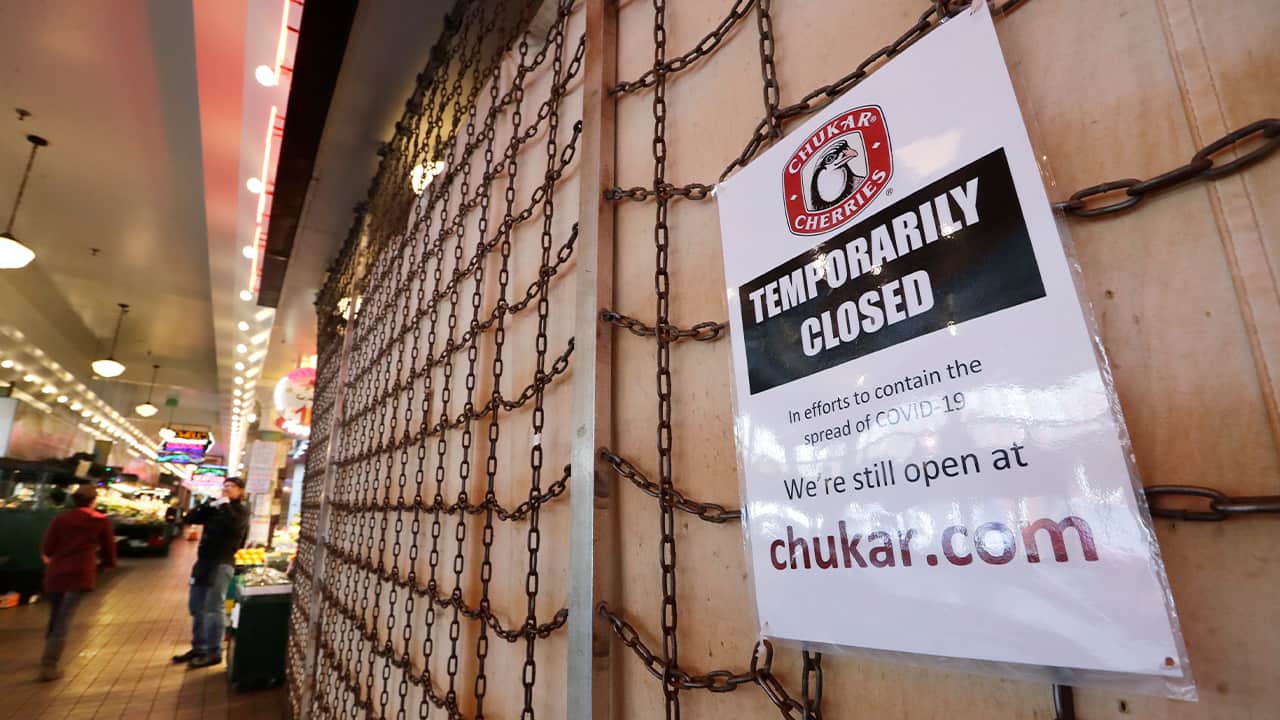 WASHINGTON — Roughly 2.1 million people applied for U.S. unemployment benefits last week, a sign that companies are still slashing jobs in the face of a deep recession even as more businesses reopen and rehire some laid-off employees.

About 41 million people have now applied for aid since the virus outbreak intensified in March, though not all of them are still unemployed. The Labor Department’s report Thursday includes a count of all the people now receiving unemployment aid: 21 million. That is a rough measure of the number of unemployed Americans.

States are gradually restarting their economies by letting some businesses — from gyms, retail shops and restaurants to hair and nail salons — reopen with some restrictions. As some of these employers, including automakers, have recalled a portion of their laid-off employees, the number of people receiving unemployment benefits has fallen.

The national jobless rate was 14.7% in April, the highest since the Great Depression, and many economists expect it will near 20% in May.

States are gradually restarting their economies by letting some businesses — from gyms, retail shops and restaurants to hair and nail salons — reopen with some restrictions. As some of these employers, including automakers, have recalled a portion of their laid-off employees, the number of people receiving unemployment benefits has fallen.

First-time applications for unemployment aid, though still high by historical standards, have now fallen for eight straight weeks. In addition to those who applied last week, an additional 1.2 million applied under a new program for self-employed and gig workers, who are eligible for jobless aid for the first time. These figures aren’t adjusted for seasonal variations, so the government doesn’t include them in the overall data.

Analysts are monitoring incoming economic data to gauge how consumers are responding as many retail establishments gradually reopen. Jobs won’t return in any significant way as long as Americans remain slow to resume spending at their previous levels.

Data from Chase Bank credit and debit cards shows that consumers have slowly increased their spending since the government distributed stimulus checks in mid-April. Consumer spending had plunged 40% in March compared with a year earlier but has since rebounded to 20% below year-ago levels.

Most of that increase has occurred in online shopping, which has recovered to pre-virus levels after having tumbled about 20%. But offline spending, which makes up the vast majority of consumer spending, is still down 35% from a year ago, according to Chase, after having plummeted 50% at its lowest point.

THIS IS A BREAKING NEWS UPDATE. AP’s earlier story is below:

The U.S. government is set to sketch its latest picture Thursday of the layoffs that have left tens of millions of people unemployed but have slowed as states increasingly allow businesses to reopen.

Even with companies calling some laid-off employees back to work, millions more likely filed for unemployment benefits last week after nearly 39 million sought aid in the previous nine weeks as the coronavirus paralyzed the economy.

The pace of layoffs has declined for seven straight weeks, a sign that the cratering of the job market may have bottomed out. By historical standards, though, the number of weekly applications remains enormous.

The job cuts reflect an economy that was seized by the worst downturn since the Great Depression after the virus forced the widespread shutdown of businesses. The economy is thought to be shrinking in the April-June quarter at an annual rate approaching 40%. That would be, by far, the worst quarterly contraction on record.

California Senate Plan Would Reject Most of Governor’s Cuts

AP-NORC Poll: Half of Americans Would Get a COVID-19 Vaccine