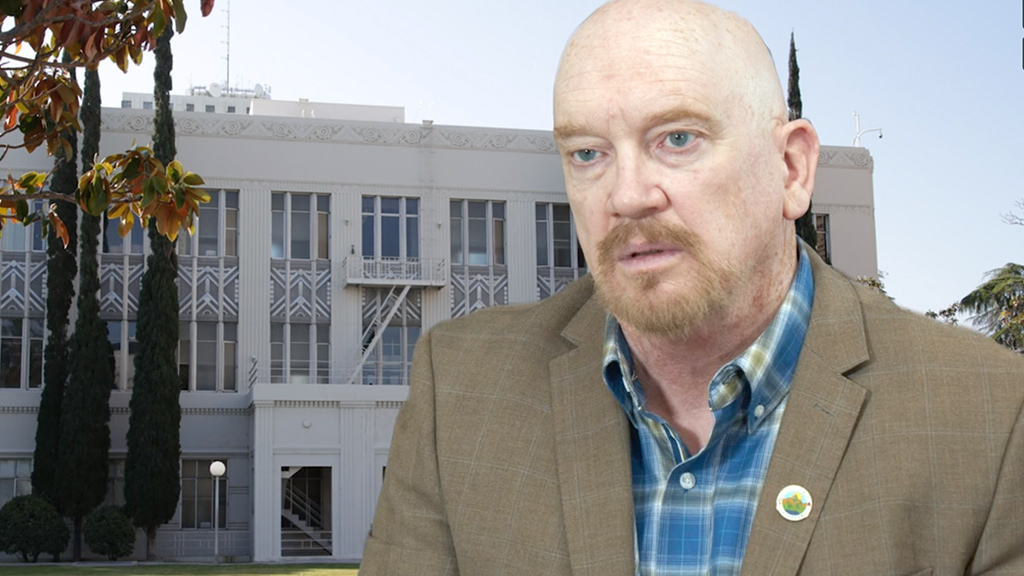 Steve Brandau’s conservative credentials have never been in doubt.
They’re what helped him win elections to two terms on the Fresno City Council and a special election last year to the Fresno County Board of Supervisors.
So it came as little surprise when Brandau sought to include conservative values when the county updated its federal legislative platform last Tuesday.
In addition to items about federal water policy and workforce training, Brandau wanted to add items about supporting border security, opposing “Sanctuary State & City” policies, and “promote ‘America First’ policies targeting industrial and manufacturing growth within Fresno County.”
While dozens of other priorities passed, no other supervisor seconded Brandau’s motion. The board decided to consider the changes in committee, which Brandau admitted meant his “America First” planks would not be included as part of this year’s platform.

Following the setback, Brandau sat down with Take Five to explain what he attempted to accomplish by pushing “America First.”
— He explains what “America First” means to him.
— He describes the benefits to Fresno County an “America First” policy would bring.
— With a policy that can be described as “Trumpian,” Brandau explains why others on the Board of Supervisors may not support such an idea.
— Brandau talks about the other legislative priorities that did pass.
— Brandau, along with Supervisors Nathan Magsig and Buddy Mendes, left for Washington, D.C. on a lobbying trip with the National Association of Counties. He talks about what he hopes to accomplish.

Watch the video by clicking on the image above.

Related Topics:Donald TrumpFresno County Board of SupervisorsSteve Brandau
Up Next

How Auto Insurers Use Your Nondriving Habits to Raise Prices