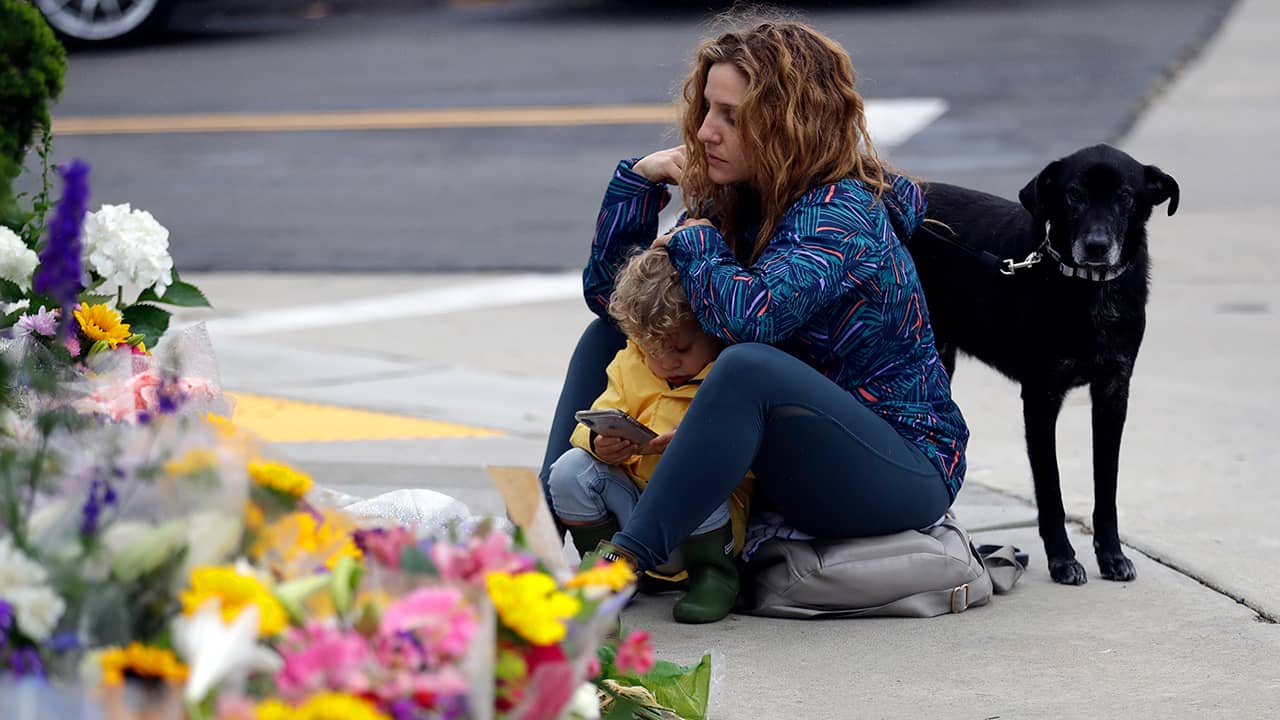 SACRAMENTO — A lawmaker proposed legislation Monday that would require closer scrutiny of hunting licenses like the one used by a teenager charged with opening fire at a synagogue last year.
The suspect, John T. Earnest, was issued a hunting license, but it was not set to go into effect until about two months after the shooting in April at the Chabad of Poway near San Diego. Earnest is charged with killing a 60-year-old woman and injuring three others, including the rabbi and an 8-year-old girl.
Earnest, age 19 at the time, picked up the weapon the day before from a San Diego store. Having a valid hunting license is the only way someone under 21 who isn’t in the military or law enforcement can legally buy a weapon under state law.
Democratic Sen. Anthony Portantino of La Cañada Flintridge said the gun store did not adequately check to make sure the hunting license was valid. His SB914 bill would require both the retailer and the state Department of Justice to check the validity during the 10-day waiting period after gun buyers purchase the weapon and before they can pick it up. John T. Earnest appears for his arraignment hearing Tuesday, April 30, 2019, in San Diego. Earnest faces charges of murder and attempted murder in the April 27 assault on the Chabad of Poway synagogue, which killed one woman and injured three people, including the rabbi. (Nelvin C. Cepeda/The San Diego Union-Tribune via AP, Pool)

Hoping That ‘Lessons Learned Can Be Used Proactively’

Portantino said in a statement that while nothing can undo the shooting, he hopes that “lessons learned can be used proactively for a better and safer place for our Californians to worship and for families to raise their children in safety.”
Sam Paredes, executive director of Gun Owners of California, said the Department of Justice has a poor record of completing background checks quickly and accurately since state law was expanded to require them for ammunition purchases last year.
If the new bill becomes law, it would require the state justice department to coordinate with the California Fish and Wildlife Department, which issues hunting licenses, “and that will carry its own set of issues,” Paredes said.
A Portantino law that took effect this year bars those under 21 from buying center-fire, semiautomatic firearms even with hunting licenses. Those are the type of rifles used at the Poway synagogue and a Gilroy food festival.


Related Story: Funeral Instead of 14th Birthday for Girl Killed at Gilroy Festival

Gallery: Behind the Scenes at Sunnyside's 'Don't Laugh at Me' Club