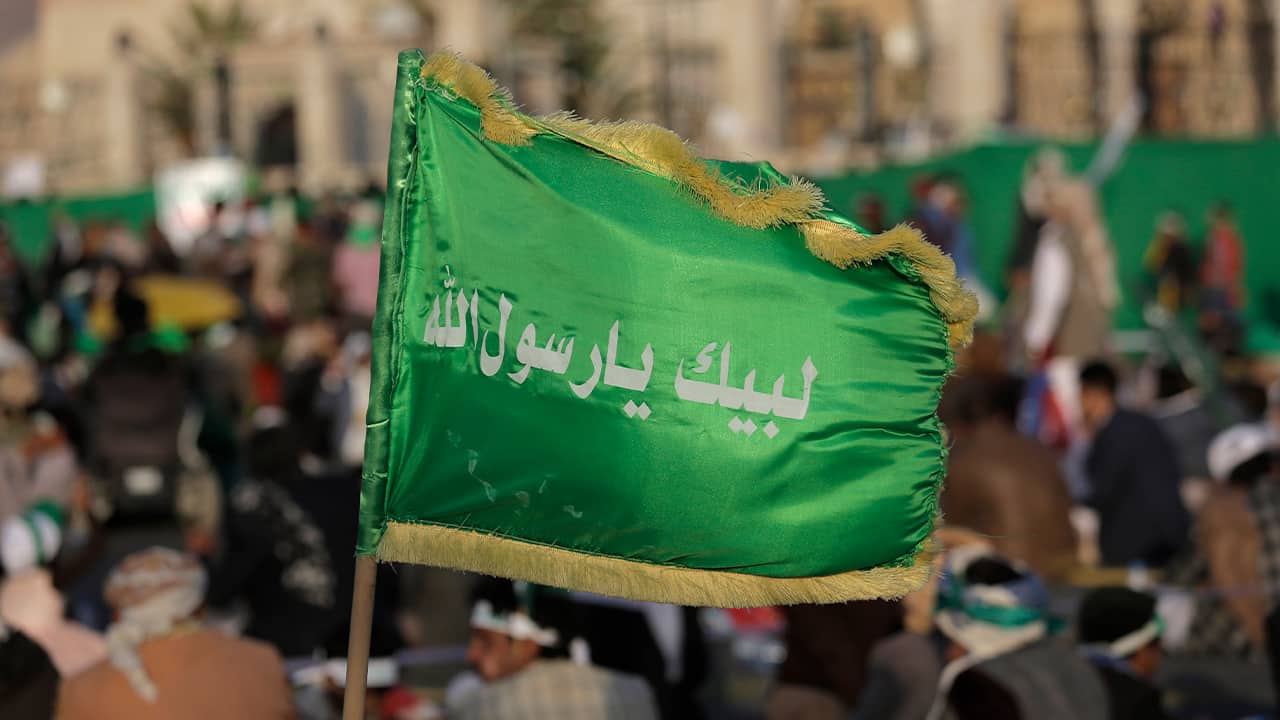 SANAA, Yemen — A drastic escalation in fighting between the Saudi-led military coalition and Houthi rebels in Yemen has killed and wounded hundreds of people over the past week, officials and tribal leaders said Monday.


Related Story: Bomb That Killed 40 Children in Yemen Was Supplied by the US

Despite heavy losses on both sides, the Houthis are gaining ground, officials said. Rebels seized a key supply line linking Marib with Jawf and were approaching the capital of the northwestern province. Artillery shelling in the district killed three civilians Monday.
Throughout the day, President Abed Rabbo Mansour Hadi deliberated with military chiefs and local governors. He stressed the need to “upgrade military institutions to the highest level of training, armament and vigilance,” according to a government statement. Yemeni military setbacks have drawn recent complaints that the army lacks the technically advanced weaponry propelling Houthi advances.
Fighting also flared up Monday in the large government-controlled city of Taiz, where a mortar shell fired by Houthis struck a busy market, killing three civilians and wounding 10. Meanwhile, heavy clashes in the central province of Bayda killed 13 fighters on both sides.
Yemeni Prime Minister Maeen Abdulmalik Saeed vowed that government forces would “harshly confront” Houthi militias, which he accused of trying to “prolong the war and relieve the pressure and international isolation of Iran.”
The Houthi offensives signal “their explicit rejection of peace efforts,” he said.
For months, back-channel negotiations in Oman between Saudi Arabia and the Houthis stirred modest hopes for reconciliation. But sharply escalating violence has put the political process on shaky ground.

Peter Salisbury, Yemen expert at the International Crisis Group, said the Houthis may be using their military successes to gain leverage before talks resume next week in Oman.

In Snub to US, Britain Will Allow Huawei in 5G Networks