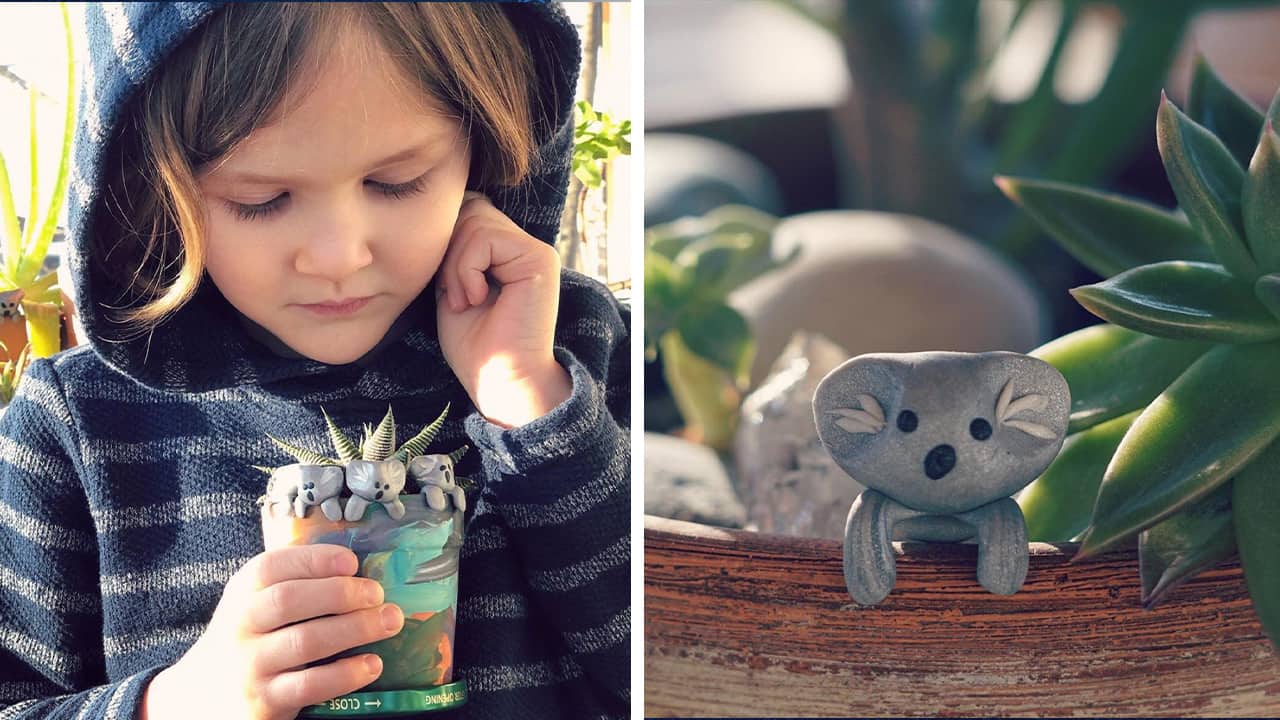 My Modern Met
Australia’s devastating bushfires have sparked shock and sadness all over the world. The ferocious flames started blazing in September 2019, and have since killed at least 24 people and destroyed more than 18 million acres of land. But perhaps the most tragic fallout from the fires is that a staggering 1 billion animals are estimated to have died. Like many animal lovers, a Massachusetts-based 6-year-old named Owen Colley wanted to find a way to help the remaining bushfire-affected creatures. The young boy and his family came up with the creative idea of making and selling clay koalas, with proceeds going to fire relief efforts.

Owen began making the cute clay characters as thank you gifts for his friends and family who donated $50 or more to Wildlife Rescue South Coast, but the simple idea soon turned into a lucrative campaign. The 6-year-old’s parents began a GoFundMe page, with an initial target of $1,000, but it wasn’t long until the goal was surpassed. “When he reached his initial goal of $1,000 and started getting attention from local newspapers, we set an ambitious new goal of $5,000 and initiated this GoFundMe campaign,” say Owen’s parents. “Never in a million years did we expect to be so successful or meet and hear from so many amazing people—you’re the world’s best!”

We hosted our first koala party🐨🎈Success! 14 friends and 10 packs of silver Sculpey III! Shoutout to @sculpey_official who has more arriving for us on Tuesday – we’ll be out chasing the UPS truck! 🐨❤️🙏🏼🚛Thank you, Sculpey!!

The World Is De-Globalizing. Trump Set the Example.