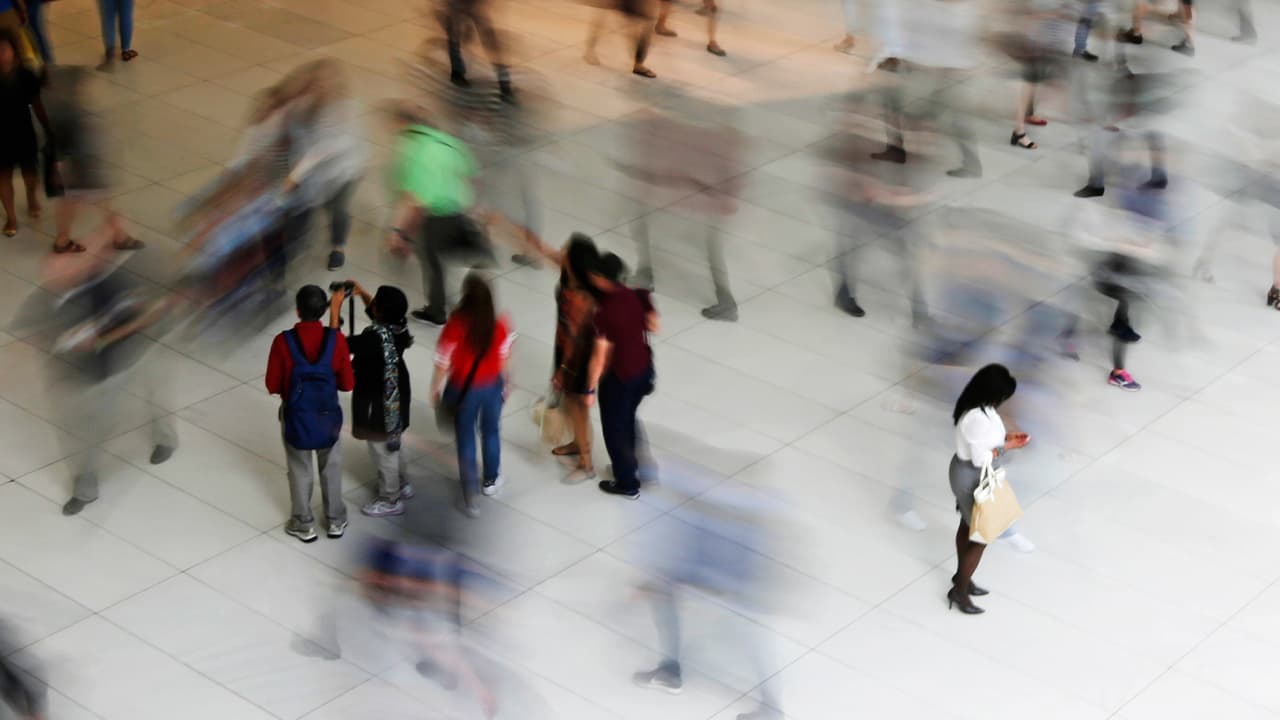 During the first decade of the 21st century, demographers in California’s Department of Finance and those in the U.S. Census Bureau found themselves in a genteel conflict.
Years by year, the two agencies’ estimates of California’s population diverged, finally reaching a gap of about 1 million human beings.

Dan Walters
Opinion
It was officially resolved by the 2010 census, which declared that California had 37.3 million residents, close to the state’s pre-census estimates.
Of course, the number was wrong because it’s impossible to precisely count everyone, and could easily have been a million or two too low, given the state’s large number of homeless and undocumented immigrants. However, it was the official number used by the federal government, including its allocation of congressional seats.
After the 2010 census, California’s delegation was frozen at 53 seats, still by far the largest of any state but a culture shock for a state that had been accustomed to seeing its congressional allocation grow steadily ever since it had entered the union in 1850.
Another census is scheduled for this year and last month, the two demographic agencies released their final estimates of the state’s population (as of July 1, 2019) before the official count begins.

The 2020 Census Will Once Again Settle the Demographic Conflict

Once again, they are markedly different, although not by as much as they had been a decade earlier. And once again, the state’s number is higher than the Census Bureau’s — 39.96 million by the state’s calculation, 39.5 million in the federal estimate.

The state calculated population growth in the year ending July 1 at 141,300 or .35%, the lowest year-to-year rate ever recorded.
The feds, meanwhile, estimated that California’s population grew by just 50,635 people during the 12-month period ending July 1, which is very close to a statistical zero. California barely escaped joining New York and the nine other states deemed to have lost population.
The low growth in both estimates reflects a strong outflow of Californians to other states — a net loss, in fact — a declining birthrate, a rising death rate and slowing immigration from other nations.
The 2020 census will once again settle the demographic conflict, and California officials are very concerned that President Donald Trump’s administration will not try very hard to count everyone in politically blue states. They are especially concerned that relying on the internet as the primary vehicle for counting the population will undercount the poor.
California is spending millions of dollars to improve the count. However, what emerges from the census will be the official number and if the Census Bureau’s latest estimates are validated, it’s highly likely that California, for the first time since it became a state in 1850, would lose a congressional seat.

A Very Significant Effect in the Years Ahead

In contrast, the 1990 census found that during the 1980s, California’s population increased by a whopping 6 million or 25% and it gained seven new congressional seats. However, it added just one after the 2000 census.


Related Story: With Births Down, U.S. Had Slowest Growth Rate in a Century