Half a Billion Animals Perish in Australian Bushfires 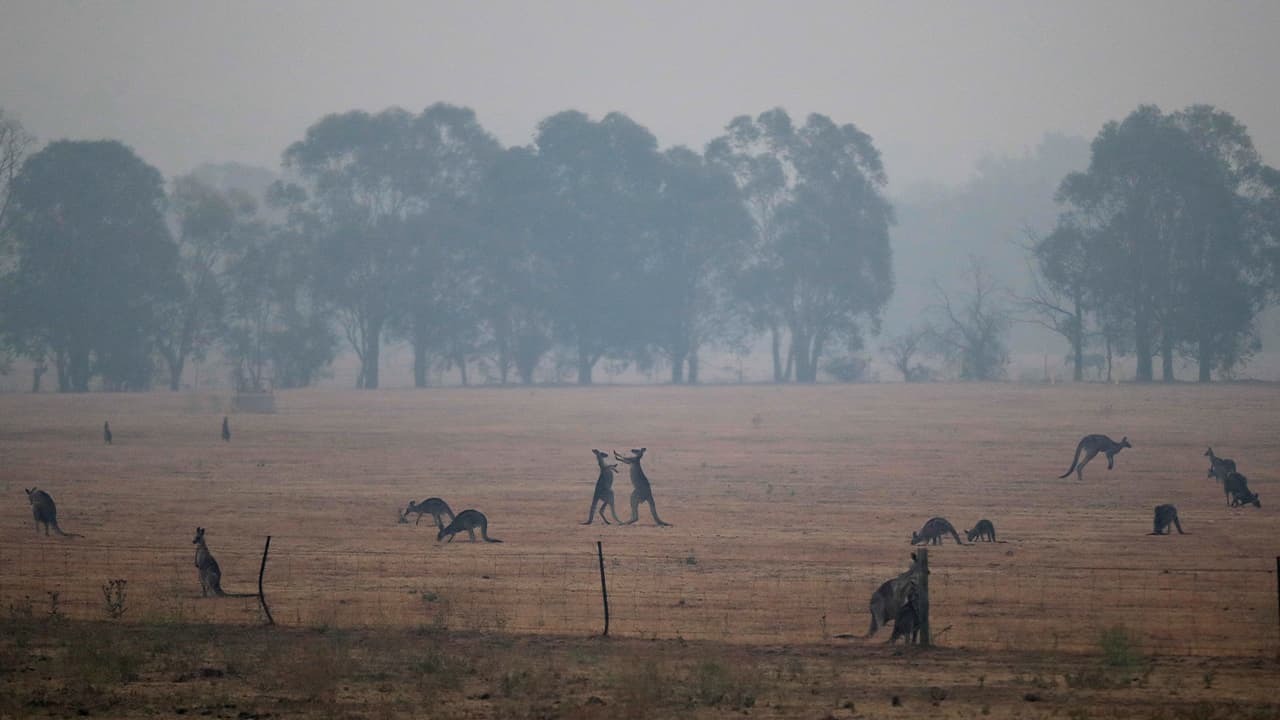 New Zealand Herald
There are real concerns entire species of plants and animals have been wiped out by bushfires following revelations almost 500 million animals have died since the crisis began.
Ecologists from the University of Sydney now estimate 480 million mammals, birds and reptiles have been lost since September.
That figure is likely to soar following the devastating fires which have ripped through Victoria and the NSW South Coast over the past couple of days, leaving several people dead or unaccounted for, razing scores of homes and leaving thousands stranded, news.com.au reports.
This morning more than 130 fires were raging across NSW and Victoria, with millions of hectares of national park already burnt.