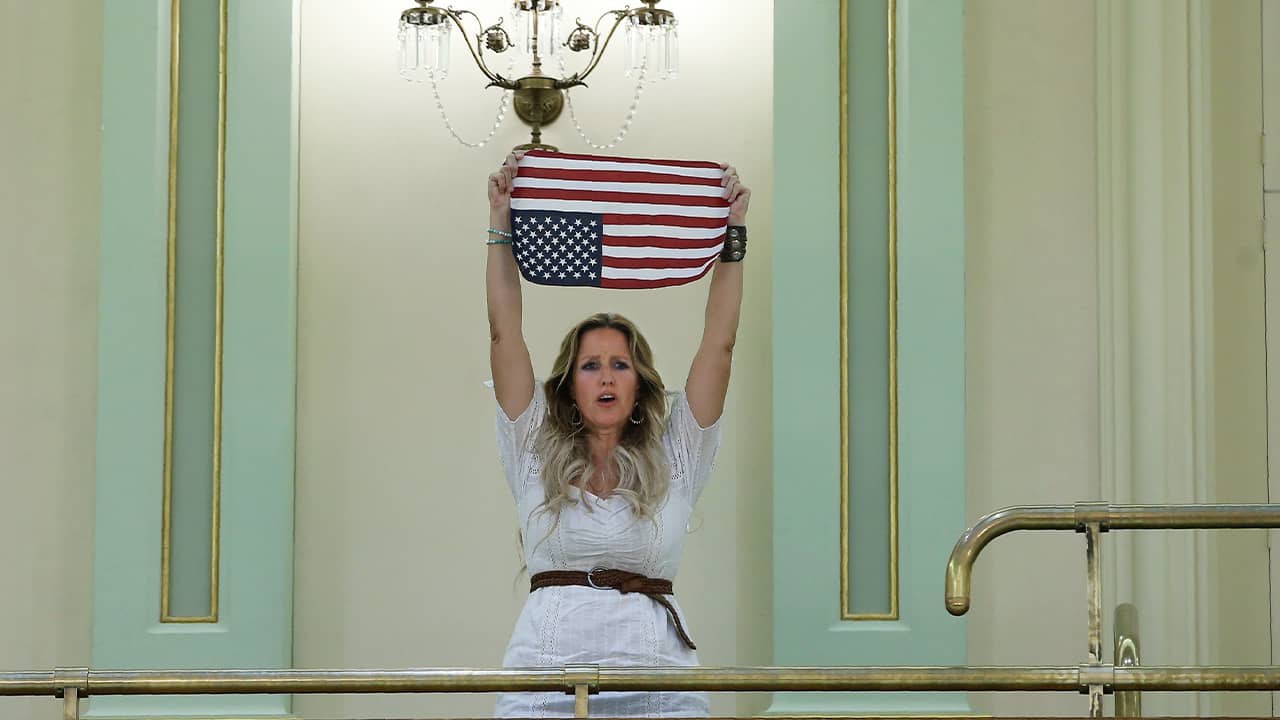 SACRAMENTO — Opponents on Monday dropped their attempt to block California’s new law cracking down on doctors who write fraudulent medical exemptions for school children’s vaccinations.
They had floated two measures that could have put the Jan. 1 law on hold until voters considered overturning it next year, but did not submit more than 600,000 required signatures before Monday’s deadline.
The three official proponents, Denise Aguilar, Heidi Munoz Gleisner and Tara Thornton, said in a statement on behalf of their Freedom Angels Foundation that a “grossly misleading” introduction to the measure “would inevitably make educating the voters to the egregious nature of these laws very difficult.”


Related Story: Scrutiny of Vaccine Exemptions Banishes Some From Schools

The law will allow state public health officials to investigate doctors who grant more than five medical exemptions in a year and schools with vaccination rates of less than 95%, the threshold that experts say means a population is resistant to a disease like measles.
Gov. Gavin Newsom demanded, and won, amendments protecting doctors who previously granted a high number of medical exemptions and removing a requirement that doctors swear under penalty of perjury that they are not charging fees to fill out medical exemption forms or conduct related medical examinations. FILE – This Oct. 8, 2019, file photo, shows California Gov. Gavin Newsom during an interview in his office at the Capitol in Sacramento, Calif. California’s Supreme Court rejected a state law that would have required President Donald Trump to disclose his tax returns to appear as a candidate in the state’s primary election next spring. The justices on Thursday, Nov. 21, 2019 said the law that would have required tax returns for all presidential and gubernatorial candidates to appear on the primary ballot was unconstitutional. The state Republican Party challenged the bill signed into law by Newsom because it was aimed at Trump. (AP Photo/Rich Pedroncelli, File)

The Three Women Unsuccessfully Tried to Dissuade Lawmakers and Newsom

The Democratic governor also required a phase-out period for medical exemptions similar to one allowed when California eliminated personal belief vaccine exemptions in 2015. A kindergartner with an exemption can retain it through sixth grade, for instance, while a seventh grader can be exempted through high school.
Opponents were not mollified and vow continued protests.


“If (the law) was as bad as they said it was, then they should be fighting it tooth and nail.” — Sen. Richard Pan
The three women who sought to block the law also unsuccessfully tried to dissuade lawmakers and Newsom from approving it, standing on chairs during a committee hearing and blocking the door to the governor’s office last fall.

They were among hundreds of opponents who packed committee hearings and regularly protested at the Capitol, including a woman who threw human blood from the Senate gallery onto senators below during the closing hours of this year’s legislative session. Another opponent earlier shoved Sen. Richard Pan, who authored the legislation, as he was walking on a street near the Capitol in Sacramento.
Pan criticized the bills’ opponents for engaging in “theater, a stunt” without following through on the ballot measure.
“If (the law) was as bad as they said it was, then they should be fighting it tooth and nail,” Pan said. He was particularly critical of high-profile opponents including actor Rob Schneider and anti-vaccine activist Robert F. Kennedy Jr., whom he said could have put money behind the ballot measure.
Opponents previously failed to collect enough signatures to contest the 2015 law eliminating the personal belief exemption, and failed in an attempt to recall Pan in 2016. Legal challenges against that earlier law also failed.