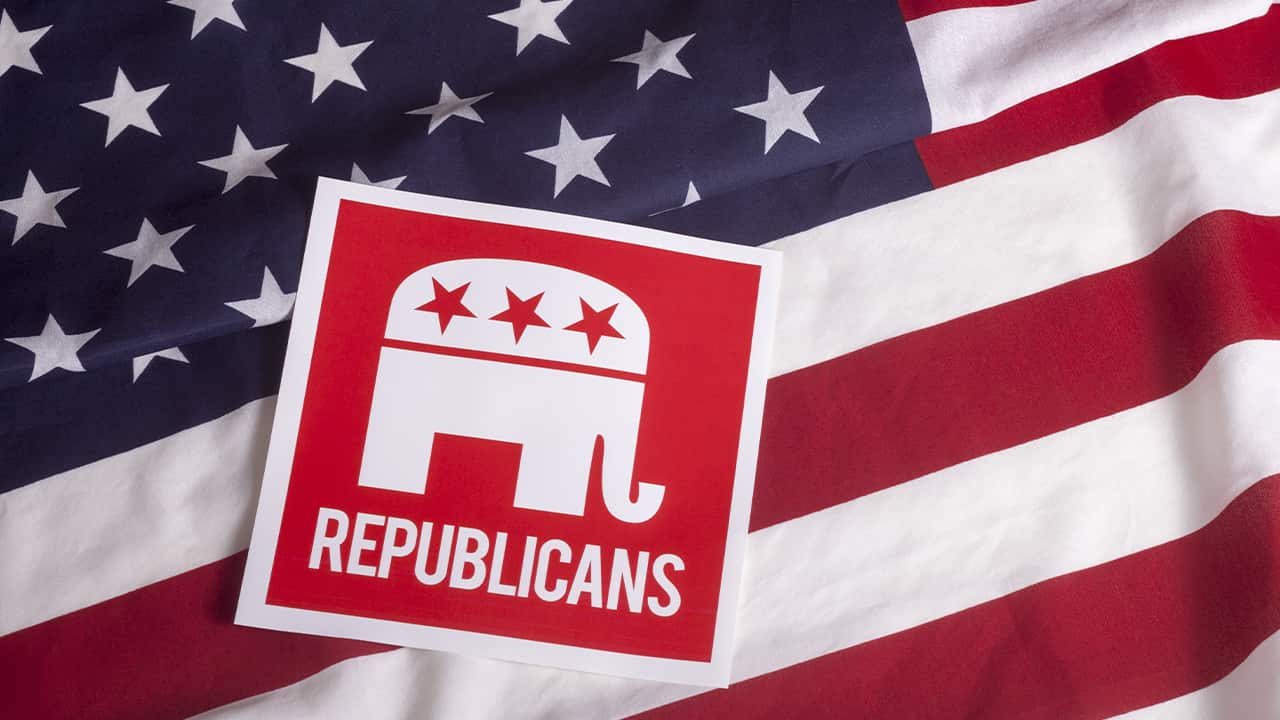 The very rapid decline of California’s Republican Party — from near-dominance in the 1980s and early 1990s to its current irrelevance — has been one of the state’s most dramatic political events.
Thirty years ago, in 1989, Republicans were on a roll in California, to wit:

Dan Walters
Opinion
—GOP candidates dominated the state’s presidential elections, including the election and re-election of Ronald Reagan.
—Republican George Deukmejian was winding up two terms as governor and would soon be succeeded by another Republican, Pete Wilson.
—Democratic registration, once close to 60%, had dropped to below 50% while the GOP’s share had climbed to nearly 40% and leading Democrats were openly worried about becoming the state’s minority party.
The roll continued into the early 1990s as Wilson won re-election in 1994, his party captured several other statewide offices and Republicans won a one-seat majority in the state Assembly.
And then the bottom dropped out. Republicans now claim fewer than 24% of the state’s registered voters, are frozen out of every statewide office, hold just 7 of the state’s 53 congressional districts, have seen Democrats capture three-quarters of the Legislature’s seats, and have lost every state presidential election since 1998.

One Major Factor Was the End of the Cold War

The dramatic turnaround was a convergence of economic, demographic and cultural factors, along with years of denial by Republican leaders.
One major factor was the end of the Cold War, which led to the near-collapse of Southern California’s defense industry, a severe recession and then to an out-migration by hundreds of thousands of aerospace workers.
Simultaneously, the region saw a wave of in-migration, primarily from Latin America, that sharply altered its cultural ambiance and political orientation.
What had been a largely conservative, pro-Republican region morphed into a more liberal, Democratic-voting region. The transition was accelerated by Proposition 187, championed by Wilson as he sought re-election in 1994, which would have denied public benefits to undocumented immigrants.

Initially, Democratic politicians aligned themselves with it. The Legislature’s Democratic majority denied driver’s licenses to undocumented immigrants, for example, and  Democratic U.S. Sen. Dianne Feinstein accused her 1994 Republican challenger, Michael Huffington, of being soft on illegal immigration and advocated hardening the state’s border with Mexico.
Although Proposition 187 was blocked in the courts, it awakened political activism within the state’s fast-growing Latino population and eventually, the Democratic Party benefited handsomely.

Discontent Is Fueling the Emergence of Democratic Subfactions

As California’s white population declined, it also underwent something of a cultural change. Crime, which had been a potent political issue for Republicans, declined in importance, while support for abortion rights and gay rights and environmental protection increased — especially in key suburban communities.