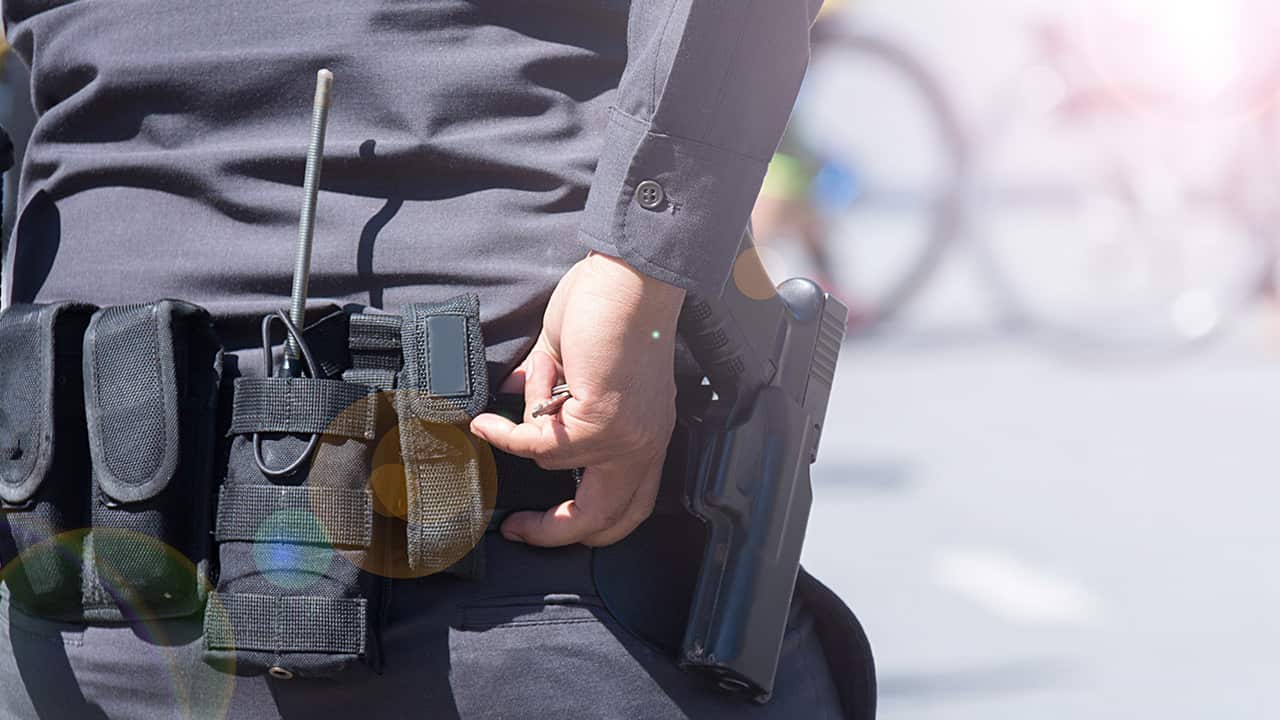 By Laurel Rosenhall, CalMatters
As California debated a new law limiting when police can use deadly force, advocates pointed to Seattle as an example of a place that’s benefited from a similar policy. The Seattle Police Department has made a lot of changes in recent years, and its use of force is way down. The Force of Law season finale explores how Seattle’s experience may inform California’s future, as the most populous state adapts to new laws that require more de-escalation training and limits on when police can shoot.
Listen to the episode here:

Subscribe to Force of Law wherever you listen to your podcasts.