Fresno State Says Article About the University Is 'Patently False' 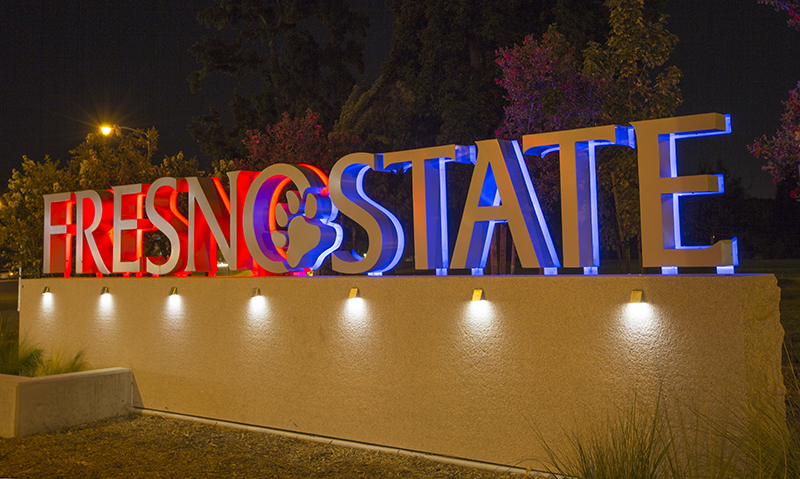 Fresno State said Friday that a story in the online California Globe made false claims about the university’s involvement with The Fresno Bee’s Education Lab.
The university also said that the story’s headline (“CSU Fresno Partnering With Fresno Bee to Raise Nonprofit Money to Report about Rep. Devin Nunes”) was “patently false.”

Patti Waid, the university’s director of communications, said in a news release that “contrary to implications in (the) said news report, Fresno State is not financially supporting The Fresno Bee’s Education Lab, a new initiative that includes the hiring of an editor and three reporters who will focus on education stories.
“To be clear, the university did recently host and sponsor McClatchy’s California Influencer Series event, which focused on issues affecting P-16 education throughout California; however, that series is independent of The Fresno Bee’s Education Lab.”
McClatchy publishes The Bee.

Institute for Media and the Public Trust not Funded by Bee

Waid also said that Fresno State’s Institute for Media and the Public Trust “is independent of The Fresno Bee.
“The institute — whose goal is to promote news literacy and bridge the gap between news consumers and media — is directed by Fresno State faculty and receives no funding from The Fresno Bee.”

About the California Globe

The California Globe story, which was written by its editor, Katy Grimes, heavily relied on material from a Breitbart article published Oct. 9.
The California Globe is one of six websites owned and operated by Sea of Reads Media, which was founded last year.
Sea of Reed states that its websites are “united by a simple principle: excellent writing and original reporting create subject matter authority that cannot be “machine learned” or “artificially intelligenced.” Our sites are written by real journalists for real audiences.”

Retiree Checks to Rise Modestly Amid Push to Expand Benefits