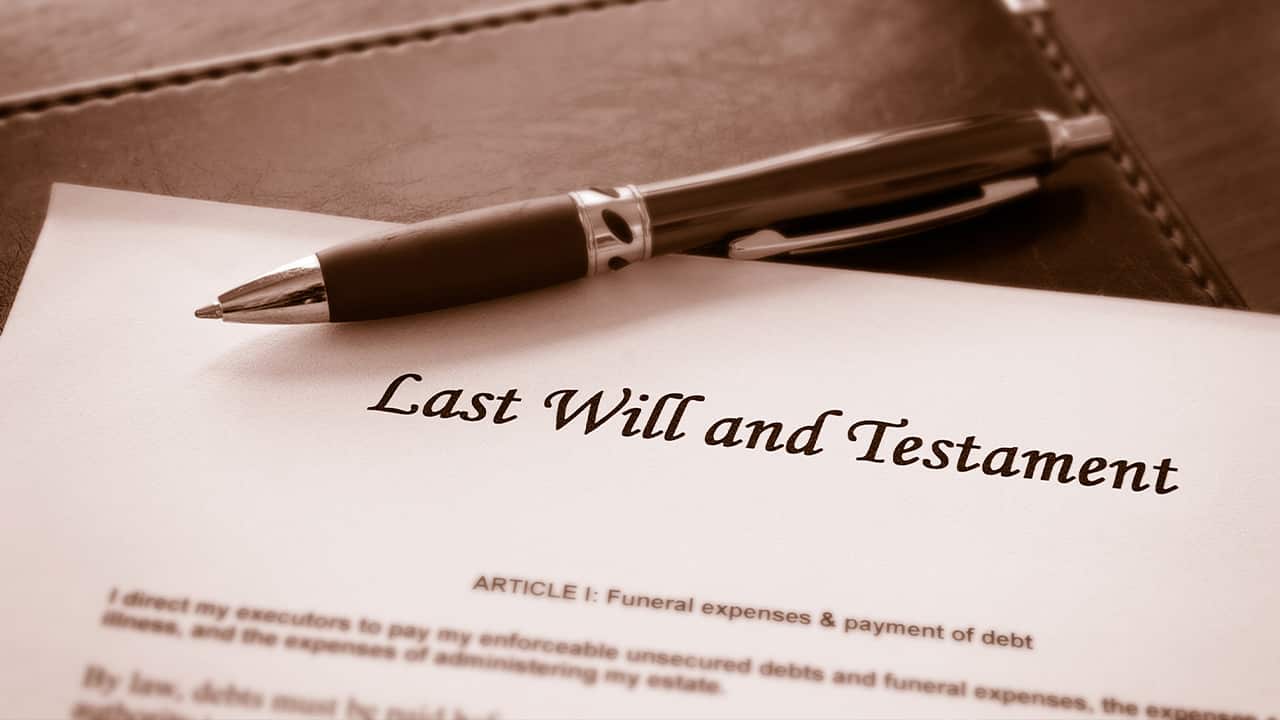 You know you should have a will, but you keep stalling. No one likes to think about dying or about someone else raising their children. But if you get no further than scribbling notes or thinking about which lawyer to hire, you risk dying “intestate” — without a will that could guide your loved ones, head off family feuds and potentially save your family thousands of dollars. Liz Weston
NerdWallet
Financial planners say getting people to stop procrastinating on this important money chore can be tough. I asked several advisors to offer their best strategies for getting clients to get this done. Maybe one of these will help you.

Remember Whom You’re Doing It For

Certified financial planner Katrina Soelter of Los Angeles suggests thinking of an estate plan as “the best love letter you can write to those you love.” Providing guidance on what you want to happen after your death — and who you want to care for minor children or pets — can be a huge gift to those you leave behind. You’re also saving them the potentially large costs and delays of hiring attorneys to sort out your estate later.
Soelter says she procrastinated on her own estate planning and finds the positive approach works better than browbeating.
“It doesn’t help to heap more shame on them, but rather focus on the reasons why it is wonderful to get it done,” Soelter says.

Visualize What Happens Without a Will

Then again, some people need to hear worst-case scenarios before they’ll act. Financial planners often point out, for example, that without an estate plan a court could end up deciding who takes care of your kids. State law determines who inherits your stuff, and the distribution may not be as you would want.

CFP Kevin Gahagan of San Francisco notes that getting a basic estate plan in place may not be as complicated or expensive as you fear.
“It is the attorney who does the work,” Gahagan says. “They’ll guide you in identifying the questions you need to answer so a plan can be developed.”
Also, think about what you’d want to happen if you died in the next five years, rather than trying to create an estate plan that covers all eventualities, says CFP Karen E. Van Voorhis of Norwell, Massachusetts. You can always update and change things.

Many big companies offer their employees access to attorneys through prepaid legal services, says CFP Amy Shepard of Mesa, Arizona. That’s how she and her husband, Michael, created their estate plan. They met with an attorney affiliated with the service, which cost less than $10 per biweekly pay period when he was employed by Wells Fargo.

Van Voorhis also suggests making an appointment with an attorney now but scheduling it for a few months down the road.
“That way it’s on the books and they’ll feel like they’ve accomplished something, but they also don’t have to face it for a while,” she says.
CFP Mike Giefer of Minneapolis recommends incremental deadlines.
“By Oct. 1, have the conversation about guardians, charities and other estate intentions. By Nov. 1, have the initial meeting with an estate planning attorney. By Dec. 1, clarify and confirm the documents and have them signed before the holidays,” Giefer suggests. “On Jan. 1, 2020, they are done!”

Twin Births in US Now Going Down, at Lowest Level in Decade