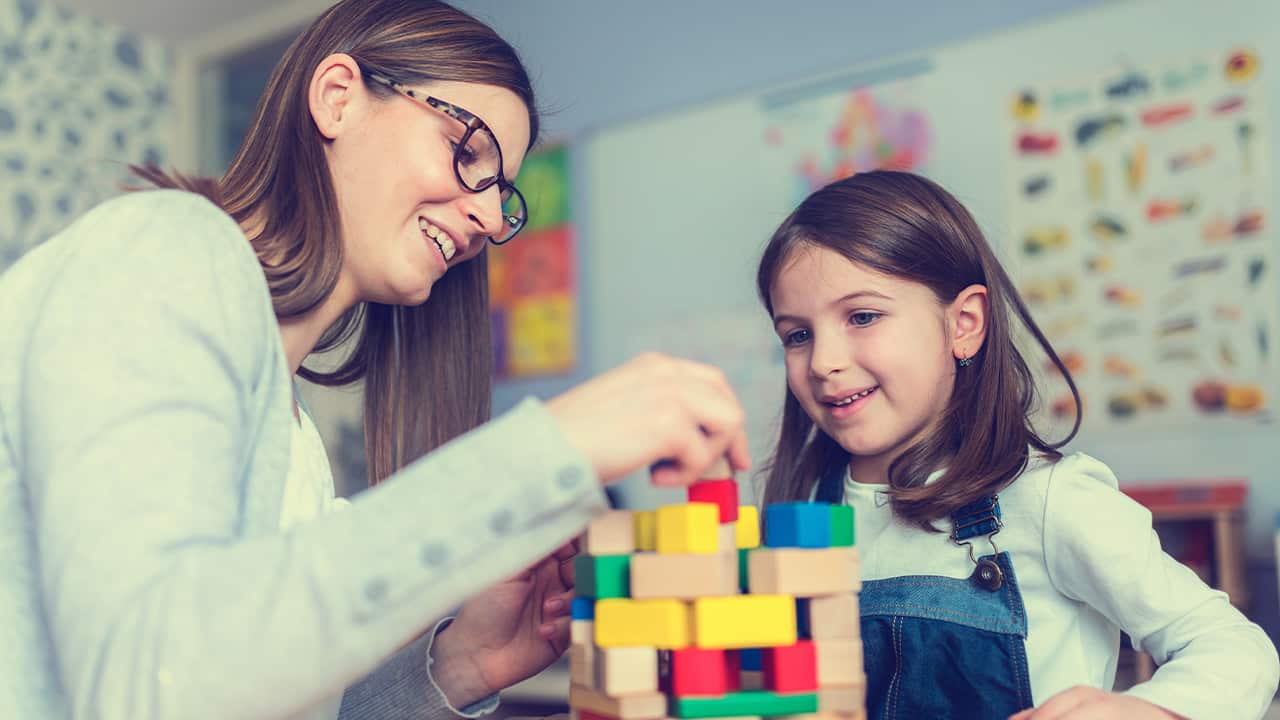 SACRAMENTO — California will allow roughly 40,000 child care workers to unionize.
Democratic Gov. Gavin Newsom signed the law on Monday and it takes effect next year.
It applies to workers who offer child care to families who get government subsidies. The law says those workers can collectively bargain like other public employees, though it does not turn them into state workers. It would allow them to bargain over things like reimbursement rates and payment procedures.
Child care workers have been trying to unionize since 2004.
Advocates say 11 other states already let such workers collectively bargain.
Newsom also signed legislation allowing political candidates to use campaign funds for child care expenses incurred while they are campaigning. It’s aimed at encouraging more parents to run for office.