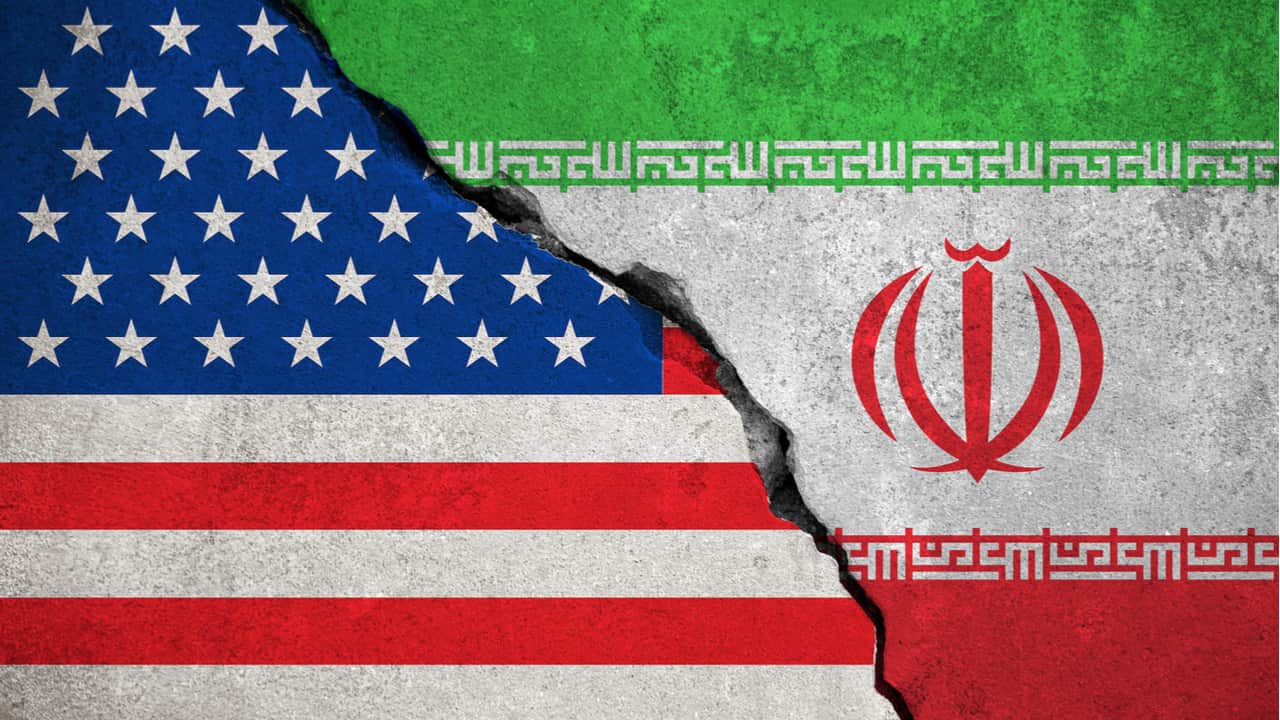 SAN DIEGO — The mother of a U.S. Navy veteran from Southern California sentenced to 10 years in prison by the government of Iran said Tuesday he has lost his appeal and she is worried that he is being forgotten by the U.S. government.

It Remains Difficult for Americans to Get Visas to Iran

The family has been raising money through a GoFundMe page to send to the Swiss government to get him adequate food, Franks said.
“We’re exploring all opportunities and continue to hope that President Trump will personally show interest,” the family’s attorney, Mark Zaid, said in an email to The Associated Press.
Joanne White said her son, who lived in Imperial Beach, California, went to Iran to see a woman she described as his girlfriend and had booked a July 27 flight back home to San Diego via United Arab Emirates. She filed a missing person report with the State Department after he did not board the flight.
She said he had been undergoing treatment for a neck tumor and has asthma.
White worked as a cook in the U.S. Navy and left the service about a decade ago.
It remains difficult for Americans to get visas to Iran, 40 years after the Islamic Revolution and the U.S. Embassy hostage crisis, but Franks said Michael White traveled there legally with one.

Others being held in Iran are:

— Iranian-American Siamak Namazi and his octogenarian father Baquer, a former UNICEF representative who once served as governor of Iran's oil-rich Khuzestan province. Both are serving 10-year sentences on espionage charges.
— Iranian-American art dealer Karan Vafadari and his Iranian wife, Afarin Neyssari.
—Chinese-American graduate student Xiyue Wang was sentenced to 10 years after being accused of infiltrating the country while doing doctoral research on Iran's Qajar dynasty.