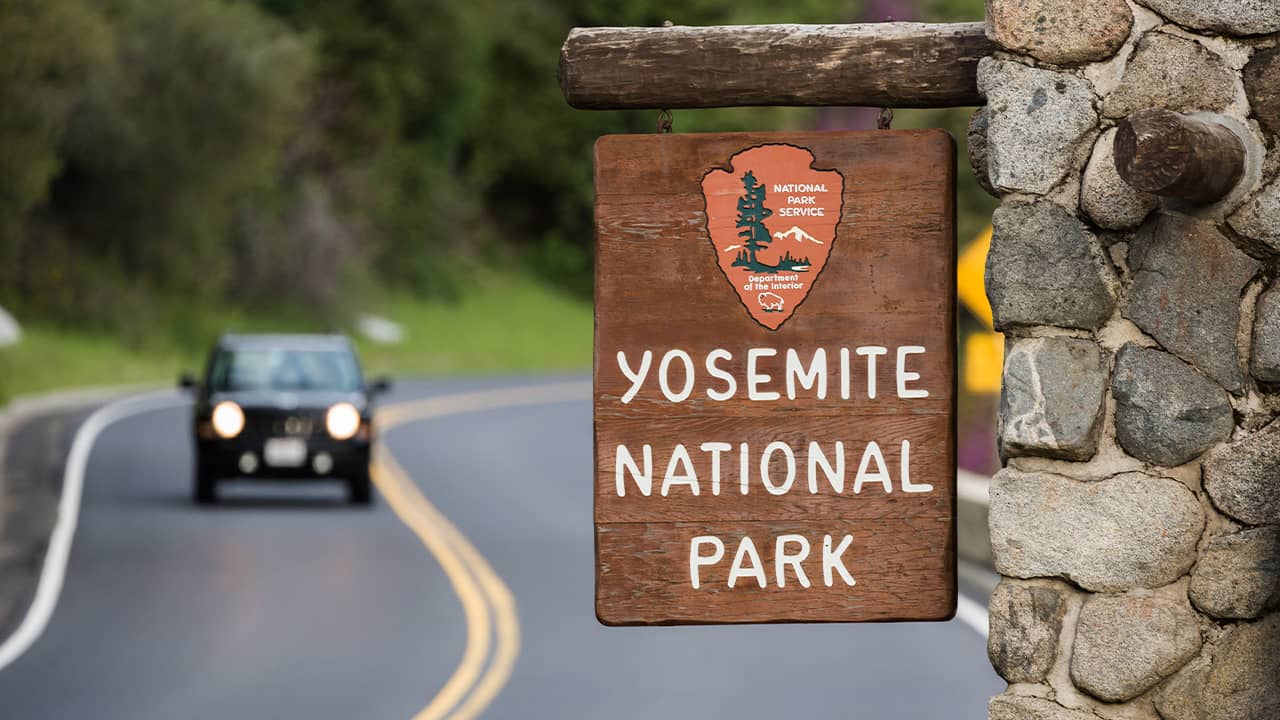 The enforcement action is also aimed at protecting numerous other species ranging from deer and foxes to butterflies and amphibians.
The wildlife protection zones have been designated in Yosemite Valley and along Big Oak Flat Road, El Portal Road, Wawona Road and Tioga Road.
The Park Service says the zones will remain in effect until further notice.
Related Topics:Labor DayNational Park Serviceprotectionspeed limitswildlifeYosemite National Park
Up Next