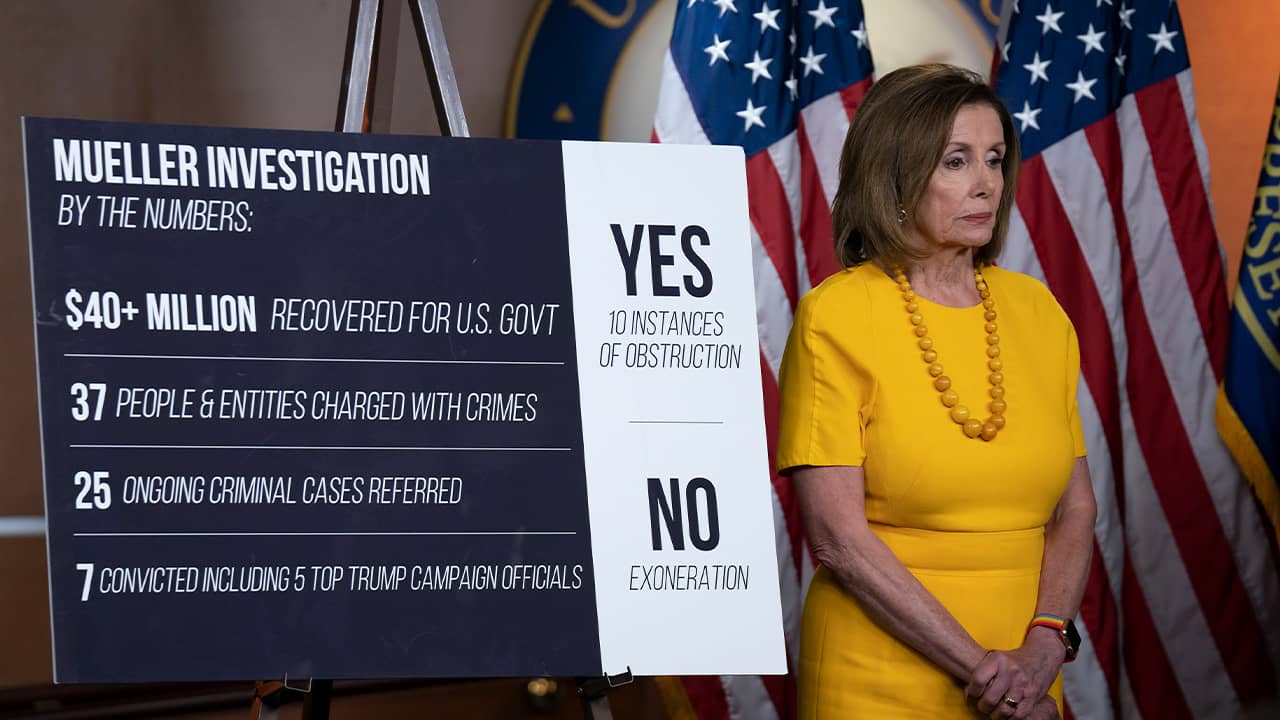 House Speaker Nancy Pelosi said Mueller’s appearance was “a crossing of a threshold,” raising public awareness of what Mueller found. And Democrats after the hearing said they had clearly laid out the facts about the Mueller report, which did not find a conspiracy between the Trump campaign and Russia but detailed extensive Russian intervention in the 2016 election. Mueller also said in the report that he couldn’t clear President Donald Trump on obstruction of justice.
But it remains to be seen how the testimony will affect public views of Trump’s presidency and the push for impeachment. Mueller said some of the things that Democrats wanted him to say — including a clear dismissal of Trump’s claims of total exoneration — but he declined to answer many of their questions, and he spoke haltingly at times. Trump claimed victory, saying Mueller did “a horrible job.”

Democrats say they will continue to hold Trump to account. A look at the ways they will try to do that in the coming months:

Democrats have struggled to obtain testimony from some of the most crucial figures in Mueller’s report, including former White House counsel Donald McGahn. And the few people they have interviewed, such as former White House aide Hope Hicks, have failed to give them new information beyond what’s in Mueller’s report.
But Democrats have multiple investigations of the president ongoing that don’t require cooperation from the White House or Justice Department. The House intelligence and financial services committees are probing Trump’s finances, an area that Mueller appears to have avoided. And the intelligence panel is investigating Trump’s negotiations to build a Trump Tower in Moscow during the campaign.

Their Day in Court

To obtain the testimony from McGahn and others, House Judiciary Committee Chairman Jerrold Nadler said Wednesday his panel will file lawsuits this week. 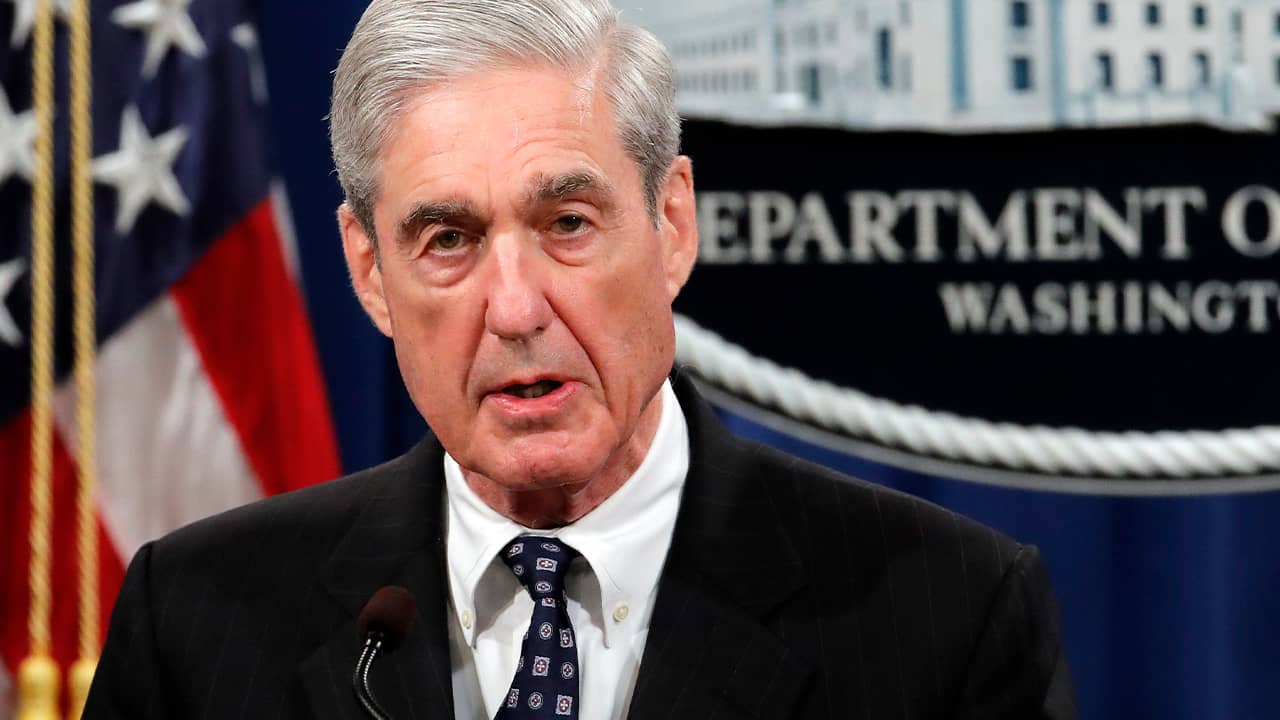 Calls for an Impeachment Inquiry

Almost 90 House Democrats have called for an impeachment inquiry, and more are certain to do so after Mueller’s testimony. Those who support opening proceedings say it would bolster Democrats’ court cases and show the American people they are moving decisively to challenge what they see as Trump’s egregious behavior.
But Pelosi isn’t there, not yet. And a majority of the caucus is siding with her, for now.
Pelosi said Wednesday she wants “the strongest possible hand” by waiting to see what happens in court.

The House is expected to leave town for a five-week August recess Friday, so some of the Democrats’ efforts will be on hold until September.
During that time, they’ll be at home listening to their constituents and judging how urgently voters want them to act. Those conversations and town halls could inform next steps in the fall.
Still, not everyone will be taking a break. Rhode Island Rep. David Cicilline said Wednesday that members might fly back in August if witnesses are available for testimony. He said the judiciary panel understands “the urgency of the moment and are prepared to do whatever is necessary to secure the attendance of witnesses and documents.”

Democrats in both the House and the Senate want to move forward with legislation to make elections more secure after Mueller extensively detailed Russian interference.

The Justice Department isn’t done with its own investigations into what happened before the 2016 election.
There are two ongoing reviews into the origins of the Russia probe that Mueller eventually took over — one being conducted by the Justice Department’s inspector general and another by U.S. Attorney John Durham, who was appointed by Attorney General William Barr to examine surveillance methods used by the Justice Department.
Republicans have said the department, then led by Obama administration officials, was biased against Trump. They are eagerly anticipating the results of those probes.

Republicans say that nothing should be next, at least when it comes to investigations of the president. They have strongly defended Trump, who has called Mueller’s probe a hoax, and have said the country wants to move on.
“Today was the day we closed the book on this investigation,” said House Minority Leader Kevin McCarthy after Mueller’s hearing.
Georgia Rep. Doug Collins, the top Republican on the judiciary panel, said at the hearing that “we’ve had the truth for months — no American conspired to throw our elections.”
Said Collins: “What we need today is to let that truth bring us confidence and closure.”