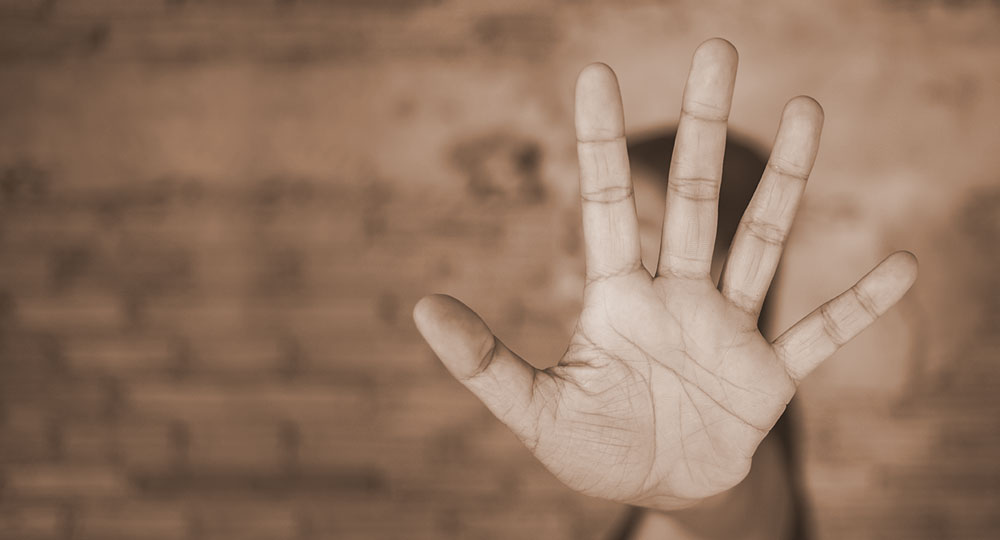 While the number of reported hate crimes decreased last year in California, the number more than doubled in the city of Fresno, according to data released Tuesday by the state’s attorney general.
There were 27 hate crimes reported in Fresno in 2018, compared to 13 in 2017. The 27 events involved 30 victims and 27 suspects. In 2017, Fresno recorded 13 hate crimes that involved 19 victims and 19 suspects.
For all of Fresno County, the number of hate crimes increased in one year from 19 to 32, according to the report from Attorney General Xavier Becerra’s office.

California defines hate crimes as those targeting victims because of their race or ethnicity, nationality, religion, sexual orientation, gender or a disability. The definitions have been expanded at various times in recent years. Each hate crime event can include more than one related offense against more than one victim by more than one offender.
The number of reported hate crimes and victims decreased statewide in 2018 year-over-year, although the number of suspects increased. Hate crime events fell 2.5% from 2017, down by about two-dozen reports to 1,066 in 2018. That follows a 17% jump the prior year.
There were 80 more suspects identified last year than the year before.
The state report said hate crimes remain relatively rare in a state of nearly 40 million people. Overall, they have dropped about 3% in the last decade.

The report comes a year after Becerra provided more guidance for local law enforcement and created a hate crimes prevention webpage and brochure on identifying and reporting hate crimes. The increased outreach came after a critical state audit largely blamed the department for not requiring that local agencies do a better job in collecting data, resulting in undercounts.
Anti-Islamic events dropped from 46 in 2017 to 28 last year, the new report says. But those targeting Jews increased from 104 to 126 last year.
Earlier this year, authorities said a 19-year-old gunman told investigators he was motivated by hatred for Judaism when he killed one woman and wounded two others, including a rabbi, at the Chabad of Poway synagogue near San Diego. That shooting in April will be reflected in next year’s report.

No Hate-related Murders Reported in 2018

There were no hate-related murders reported in 2018, but one rape, 39 robberies and nearly 800 reports of assaults and intimidation. Yet violent and property offenses related to hate crimes both dipped, with 838 violent and 426 property crimes reported last year. That was down from 860 violent and 451 property crimes a year earlier.
Hate crimes based on race or sexual orientation both fell overall. But crimes against Latinos were up from 126 in 2017 to 149 last year, while those against blacks dropped from 302 to 276.
There were 238 reports of hate crimes based on sexual orientation, down eight from the prior year.
Federal authorities have estimated that more than half of all hate crimes aren’t reported to police across the United States.
GV Wire staff contributed to this report.