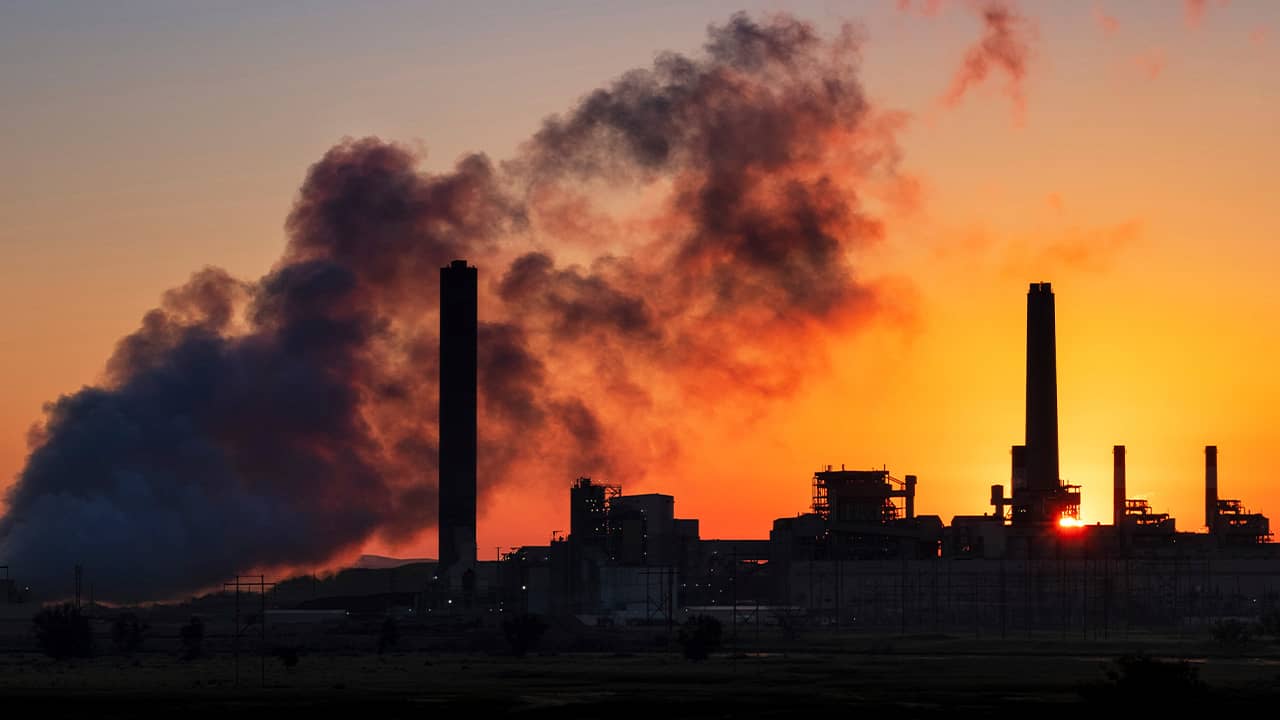 
Related Story: Fighting for Clean Water With Climate Change Money Can Be a Problem

Wheeler said he expects more coal plants to open as a result. But one state, New York, immediately said it would go to court to challenge the action, and more lawsuits are likely.
The EPA move follows pledges by candidate and then President Donald Trump to rescue the U.S. coal industry, which saw near-record numbers of plant closings last year in the face of competition from cheaper natural gas and renewables. It’s the latest and one of the biggest of dozens of environmental regulatory rollbacks by his administration.
It came despite scientists’ cautions that the world must cut fossil fuel emissions to stave off the worst of global warming and the EPA’s own analysis that the new rule would result in the deaths of an extra 300 to 1,500 people each year by 2030 compared to the never fully enacted Clean Power Plan, owing to additional air pollution from the power grid.

“Americans want reliable energy that they can afford,” Wheeler declared at the signing ceremony, with White House chief of staff Mick Mulvaney alongside to underscore Trump’s approval.
There’s no denying “fossil fuels will continue to be an important part of the mix,” Wheeler said.


“We’re not ready for renewable energy … so we need coal.” — Rep. David McKinley
Lawmakers and industry representatives from coal states blamed federal regulation, not the market, for the decadeslong trend of declining U.S. coal use and said Wednesday’s act would stave off more coal plant closings.
“We’re not ready for renewable energy … so we need coal,” declared Rep. David McKinley, a West Virginia Republican.
But rather than a sensible economic move, House Speaker Nancy Pelosi described the change as a “dirty power scam” and “a stunning giveaway to big polluters.” She called climate change “the existential threat of our time” and said the administration was ignoring scientific studies and yielding to special interests.
Obama’s 2015 Clean Power Plan is currently stayed by the Supreme Court while challenges play out from more than two dozen states that contend it exceeded authority under the federal Clean Air Act.
Environmental advocates and Obama-era EPA officials involved in drafting the now-repealed plan said Trump’s replacement rule will do little to cut climate-damaging emissions from coal-fired power plants, at a time when polls show Americans are increasingly paying attention to global warming.

“I can’t think of a single rule that would do more to set back the effort to do what we need to do to address the critical threat of climate change,” said Joe Goffman, who helped draft the repealed Clean Power Plan.
The Obama plan aimed at encouraging what already had been market-driven changes in the nation’s electrical grid, pushing coal-fired power plants out and prodding utilities to rely more on natural gas, solar, wind and other lower- or no-carbon fuels.
Obama EPA head Gina McCarthy said Trump officials had “made painfully clear that they are incapable of rising to the challenge and tackling this crisis. They have shown a callous disregard for EPA’s mission, a pattern of climate science denial and an inexcusable indifference to the consequences of climate change.”
Burning of fossil fuels for electricity, transportation and heat is the main human source of heat-trapping carbon emissions.
Trump has rejected scientific warnings on climate change, including a dire report this year from scientists at more than a dozen federal agencies noting that global warming from fossil fuels “presents growing challenges to human health and quality of life.” Administration officials argue climate science is imperfect, and that it’s not clear climate change would have as great an impact as forecast.

An Associated Press analysis Tuesday of federal air data showed U.S. progress on cleaning the air may be stagnating after decades of improvement. Despite Trump’s repeated false claims that America’s air is the cleanest it’s ever been, there were 15% more days with unhealthful air both last year and the year before than on average from 2013 through 2016, the four years when America had its fewest number of those days since at least 1980.
Related Topics:Barack Obamaclimate changecoal industryEnvironmental Protection AgencyPresident Donald Trumpscientistswarnings
Up Next