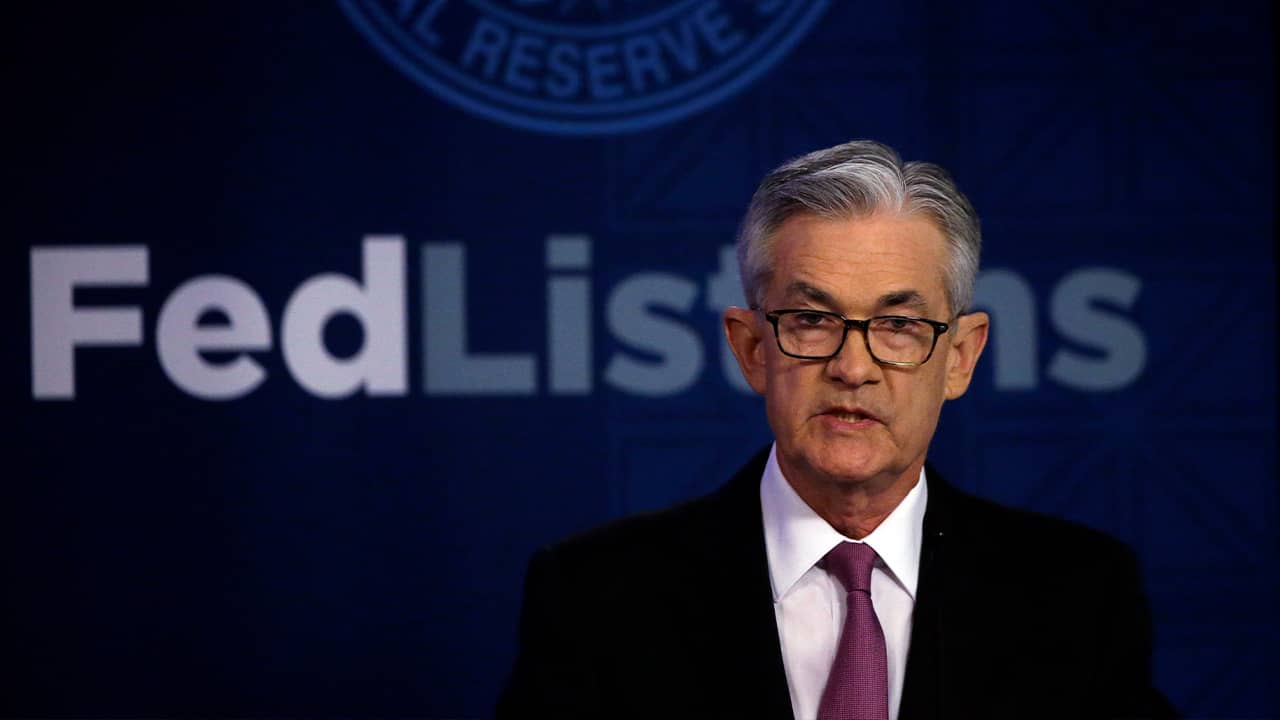 WASHINGTON — Chairman Jerome Powell said Tuesday the Federal Reserve is prepared to respond to the Trump administration’s trade conflicts to protect the U.S. economy, signaling the Fed will cut interest rates if necessary.

Powell noted that the Fed is conducting its first-ever public review of its operations and will focus on ways to improve its rate strategies, the tools it uses to achieve its objectives and the way it communicates its actions to the public.
He called persistently low inflation the “pre-eminent monetary policy challenge of our time,” because it limits the Fed’s ability to support the economy by cutting rates.
The current expansion next month will become the longest period of uninterrupted growth in U.S. history, surpassing the 10-year expansion of the 1990s.

The Fed manages interest rates to achieve two goals, maximum employment and low inflation. While unemployment has fallen to a 50-year low of 3.6 percent, inflation has failed to rise to the Fed’s target of 2%. The Fed sees that target as the optimal level for annual price increases and worries if the price gains go too far above 2 percent or fall below that level.
But the Fed’s efforts to achieve the 2 percent target have so far failed despite the fact that it kept its key policy rate at a record low near zero for seven years. It began gradually increasing its policy rate in December 2015.
After raising rates nine times, including four hikes last year, it declared in January that it would be “patient” in raising rates further. Most analysts believe that it will keep rates unchanged for the rest of the year. Some investors are even beginning to bet that the next move will be a rate cut later this year.

The policy rate at the moment is in a range of 2.25 percent to 2.5 percent, meaning that the Fed has less room to cut rates to stimulate growth.