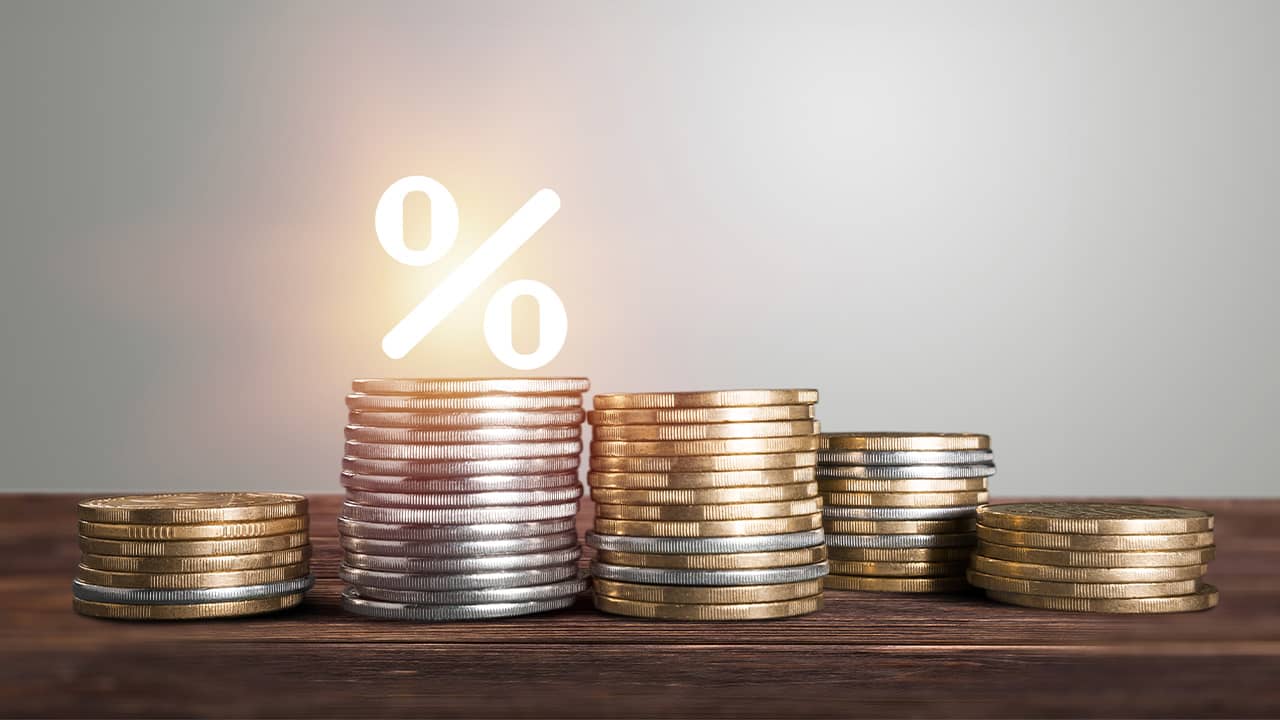 Last month, the Federal Reserve System issued a report on “the economic well-being of U.S. households” and it contained a rather disturbing bit of data.

“If faced with an unexpected expense of $400,” a survey of American households found, “61% of adults say they would cover it with cash, savings, or a credit card paid off at the next statement – a modest improvement from the prior year.”
Turning that around, 39% of American adults say they couldn’t readily cover an unexpected $400 expense – for a car repair, perhaps, or an emergency room visit. The survey found that two-thirds of them “would borrow or sell something to pay for the expense” and the remainder “would not be able to cover the expense at all.”
Not surprisingly, that 39% number coincides rather neatly – if unfortunately – with poverty in California.
The Census Bureau says California has the nation’s highest level of poverty when the cost of living is included in the calculation, with about 20% of its 40 million residents impoverished. The Public Policy Institute of California, using a similar methodology, calculates that another 20% are living in “near-poverty.”

It’s not a stretch to conclude that the 40% of Californians in economic distress probably are incapable of meeting a sudden $400 expense – which brings us to Assembly Bill 539, which passed the Assembly on a 60-4 vote on the same day the Federal Reserve report was released.
The measure, carried by Assemblywoman Monique Limón, a Santa Barbara Democrat, is aimed at curbing the very high-interest loans that poor Californians often take out to meet living costs because they are unable to qualify for conventional credit.
It would place a 36% annual interest rate cap on loans made by state-licensed lenders, more than a third of which have interest rates above 100%, according to the Department of Business Oversight.
Such ultra-high rates are, a legislative analysis of the bill says, “a relatively new phenomenon in California,” growing from 8,468 such loans in 2009 to more than 350,000 per year now, totaling more than $1 billion.
Critics call that “predatory lending” that takes advantage of poor people, who often lack the education or consumer awareness to steer clear of these legal loan sharks. Unable to afford the high payments such loans demand, their unpaid balances are often folded into new loans with high fees and interest.

Limón says she wants to affect the “small number of lenders” that specialize in such loans. “I’ve worked hard to find a compromise,” she told the Assembly, saying her bill would “benefit both consumers and responsible lenders alike.”


Limón says she wants to affect the “small number of lenders” that specialize in such loans. “I’ve worked hard to find a compromise,” she told the Assembly, saying her bill would “benefit both consumers and responsible lenders alike.”
The legislation, now pending in the Senate, is clearly a sincere effort to protect the poor. However, it does nothing about the underlying fact that so many Californians live on the edges of financial precipices and turn to high-interest lenders in desperation when cars break down, when landlords demand rent, or when some other sudden expense rears its ugly head.
The bill is one of dozens of legislative measures that seek to alleviate the effects of California’s embarrassingly high poverty. There is, however, not nearly enough political action on poverty at the source – such as building more housing to bring down its cost, getting more kids through high school, improving skills to fill well-paying jobs now going unfilled for a lack of trained workers, and/or making California more attractive to investment in more jobs.
We sometimes lose sight of the well-proven fact that the best anti-poverty program is a good job.
CALmatters is a public interest journalism venture committed to explaining how California’s state Capitol works and why it matters. For more stories by Dan Walters, go to calmatters.org/commentary.
Related Topics:Assembly Bill 539CaliforniaFederal Reserve Systemhigh-interestinterest ratesloanspoverty
Up Next